While Friday's incident is Brandon Portillo's second D.W.I, charge, he is well known in the criminal justice system. 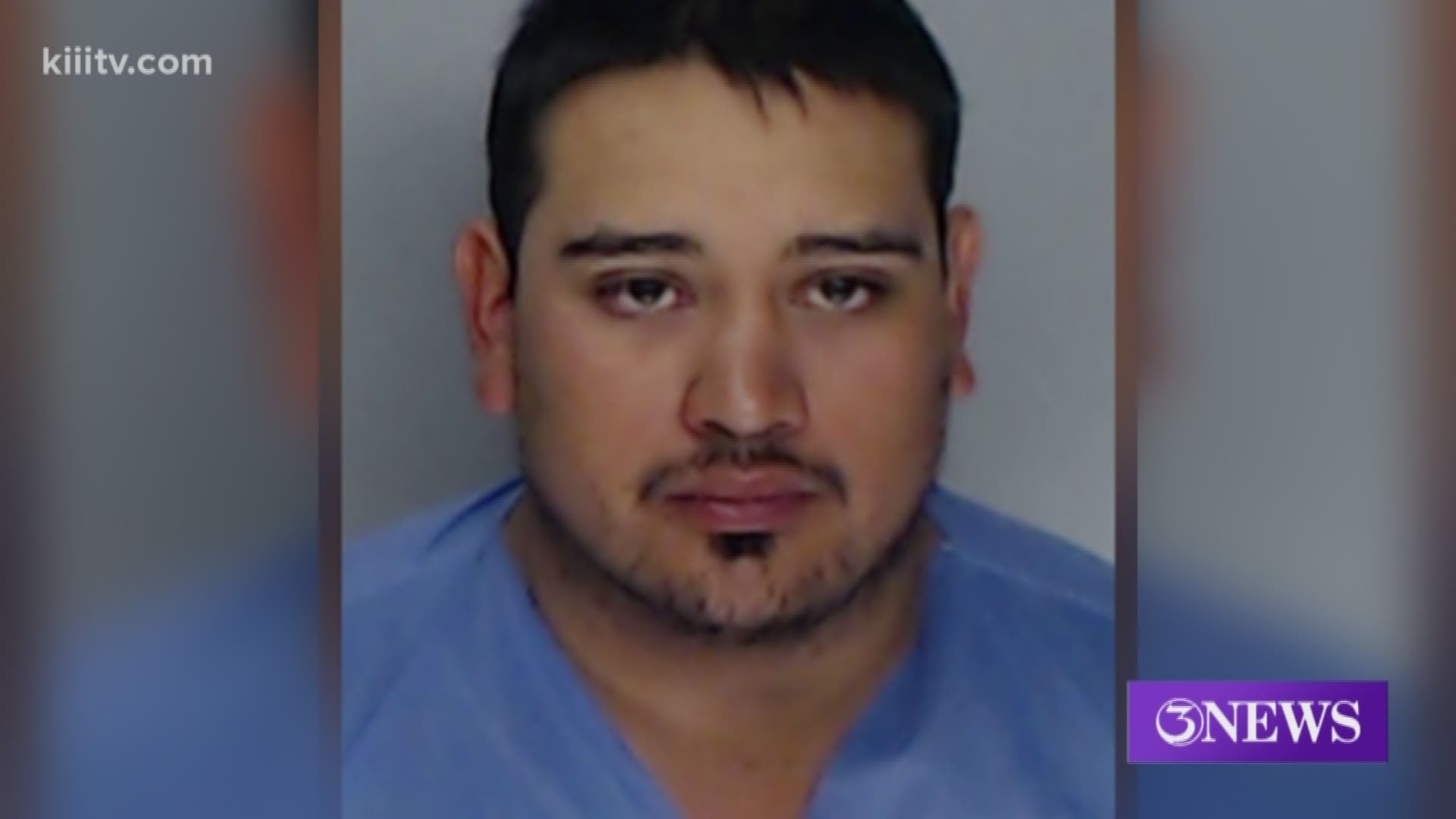 CORPUS CHRISTI, Texas — The man behind the wheel of the truck that killed Corpus Christi police officer Alan McCollum and seriously injured officer Michael Love has been charged with intoxication manslaughter and driving without a license.

Friday's incident was not 26-year-old Brandon Portillo's first run-in with the law.

3News spent several hours at the Nueces County Courthouse pouring over Portillo's checkered criminal portfolio that dates as far back as 2010.

While Friday's incident is Portillo's second D.W.I, charge, he is well known in the criminal justice system.

In July of 2015, Portillo was arrested for driving while intoxicated.

Court documents show that before February 2017, Portillo was charged with driving without a license, and in July of 2019, the District Attorney's Office decided not to charge him for that.

A closer look at Portillo's case history takes goes back to 2010 when he was charged with one count of possession of marijuana and one count of a controlled substance. Portillo failed to comply with probation, so it was revoked.

In 2011, Portillo was charged with theft and again in 2012, which landed him with a two-year prison sentence with the Texas Department of Corrections.

Portillo remains in the Nueces County Jail on a $1.5 million bond.