With the touch of a button, anyone can report dangerous drivers they see on the roads. 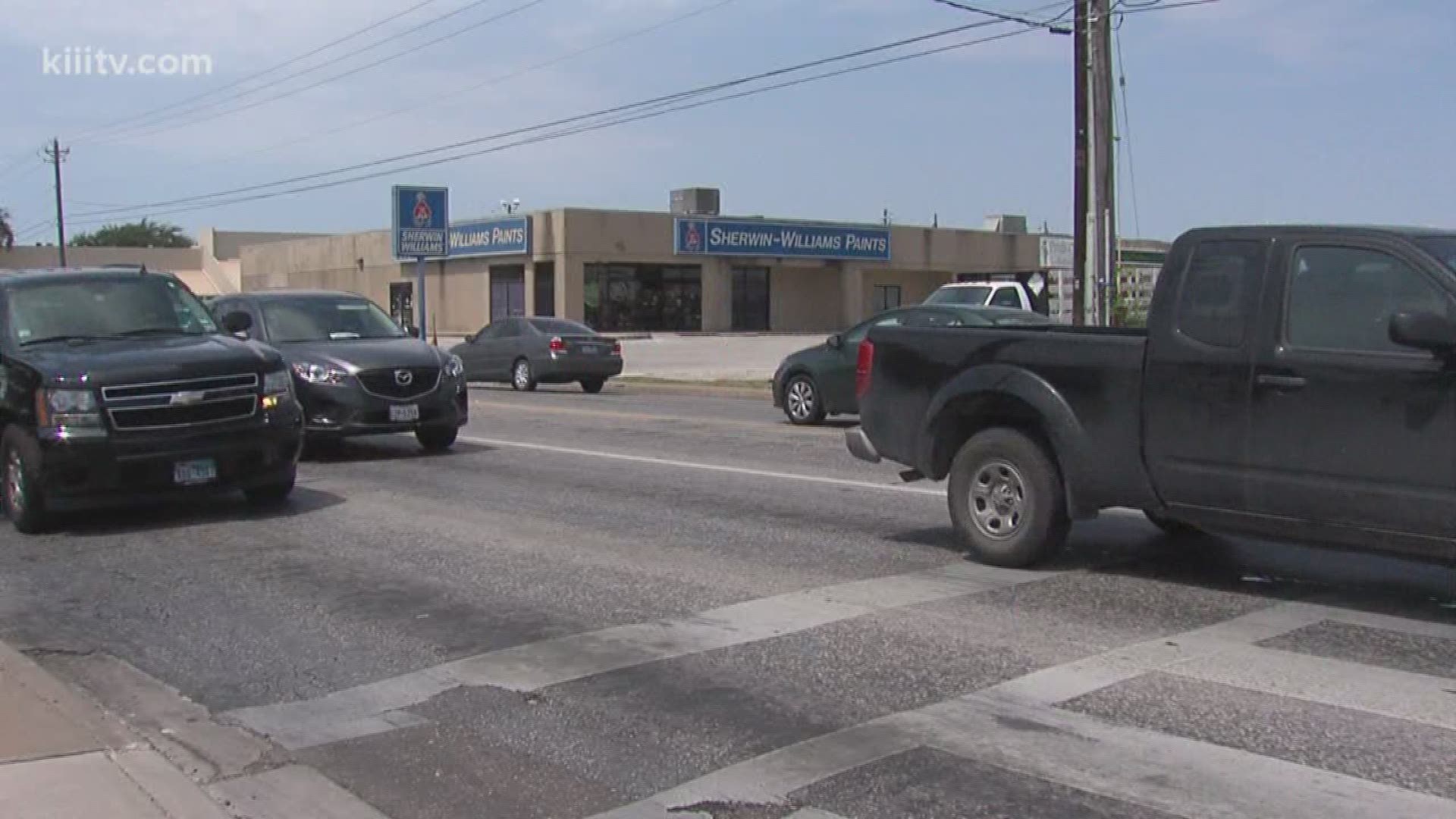 CORPUS CHRISTI, Texas — Residents have the option to report annoying and aggressive driver they have to deal with in Corpus Christi.

With the touch of a button, anyone can report dangerous drivers they see on the roads.

"Everybody knows corpus drives crazy it's just if you can't drive don't be on the road," said James Bonner, the hit-and-run victim.

Bonner is on the road every day, and this week it came with an accident.

"Coming down Ayers coming from Gollihar way coming from freeway he was on my side of road I couldn't turn into Texas battery or too little parking area to left-hand side because there was on-coming traffic so I just hit brake really hard, and I tried to turn the truck, and they just ran into me," Bonner said.

According to Bonner, the car was going the wrong way on Ayers and Gollihar when it ran into his truck. The driver did not stop to help.

"I don't know if he was drunk, on drugs, or maybe he just thought he was on right side of the road, if you're going to run into somebody, you shouldn't be on the road," Bonner said.

The idea behind a Corpus Christi police program is for drivers to report people who should not be on the road.

According to police, all driver will need is the date, time, location and description of the car and do not need a license plate number or picture.

According to Bonner, he hopes to be able to use the police program from here on out.

"I'm on road all day that's all I do is drive, if I have that email I'll use it if it's going to prevent someone from losing their life or getting hurt definitely," Bonner said.

The car that hit Bonner was a green Chevy Malibu that might have damage on the front.

According to police if someone reports you the driver will get a letter about their dangerous driving.

From the Corpus Christi Police Departemt:

If you have seen an ongoing traffic issue or notice an aggressive driver you may contact the Corpus Christi Police Department at saferoadsforcc@cctexas.com.

This email will be received by several different sections within the city so that the issue may be addressed. These sections include Corpus Christi Police Department Uniform Patrol Captains, Traffic Safety Section Lieutenants, and Traffic Engineering at city hall.

To report an aggressive driver be sure to list the following information in the email.

Aggressive Driving behaviors would include: