HALFF associates is going to plan and design about 30 percent of the improvements to be made around the site of the new Harbor Bridge. 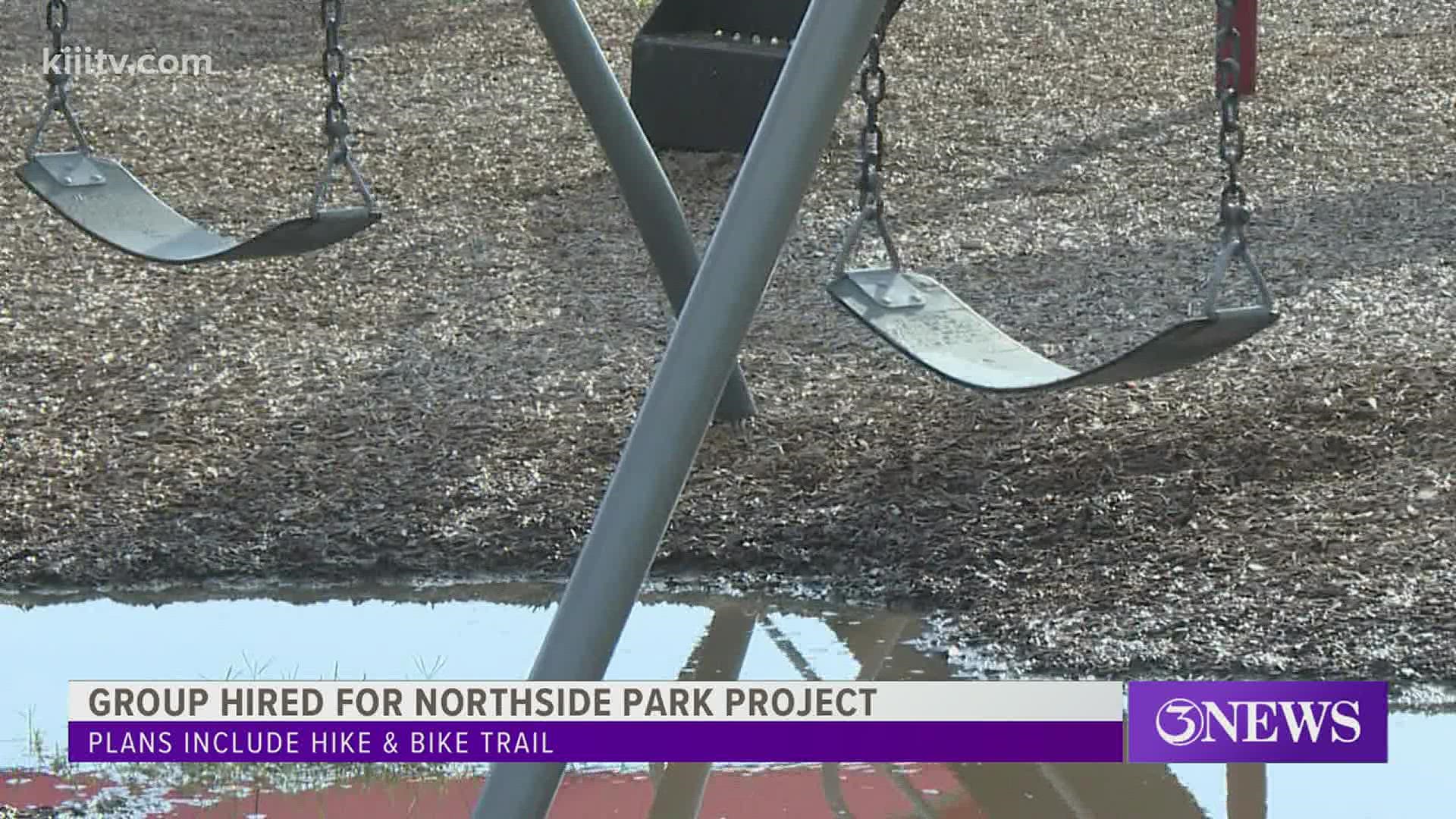 CORPUS CHRISTI, Texas — The City of Corpus Christi has hired a consulting company to come up with design plans for the areas surrounding the new Harbor Bridge including a number of Northside parks.

HALFF associates is going to plan and design about 30 percent of the improvements to be made at the Washington Elementary school site, TC Ayres Park, Ben Garza Park and Dr. HJ Williams Memorial Park.

This is all part of a project involving the state and the city to work with the neighborhoods in those areas. Some of the plans involve a hike and bike trail and other ideas residents might have.

"We have $6 million between a bond program funding as well as monies that were put together as part of the Bridge Mitigation Project and so we have to decide amongst those for parks what’s the best utilization of those funds that will have the biggest impact,” Corpus Christi City Manager Peter Zanoni said.

HALFF Associates is also working on the city’s Master Parks Plan as well as the master plan for Bill Witt Park on the city’s southside.