The goal of the project is learning how the brain functions as people age. 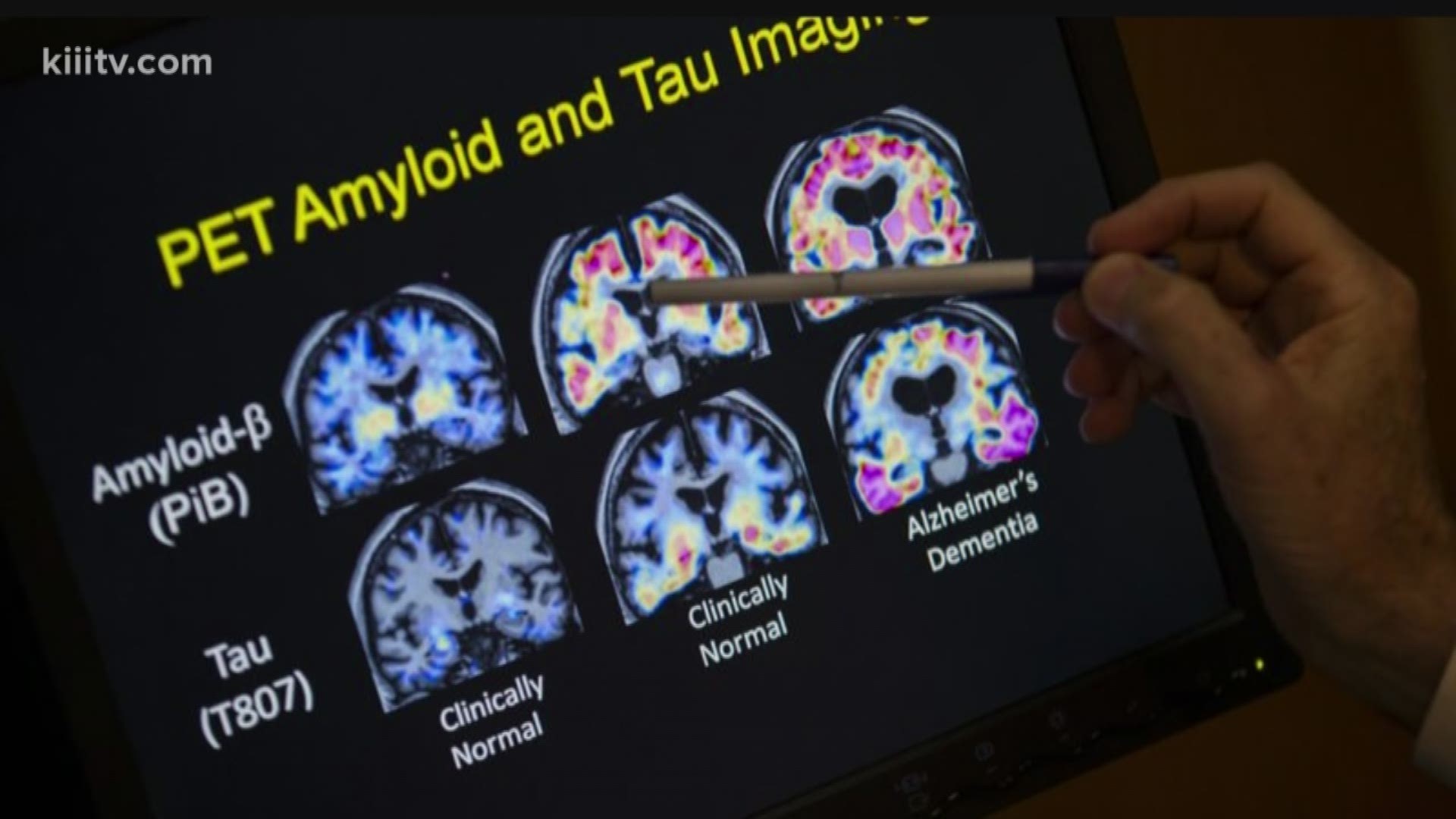 Corpus Christi (KIII news) — Alzheimer's disease it the sixth leading cause of death in the U.S. it also creates an economic burden of over $200 billion annually. Alzheimer's affects 5.5 million Americans 65 and older; over 300,000 of them live in Texas.

With the grant, the University of Michigan and the local health district are teaming up to do a study in Nueces County-- B.A.S.I.C Cognitive.

The B.A.S.I.C Cognitive study is a 5-year research project. B.A.S.I.C stands for 'Brain Attack Surveillance in Corpus Christi.' The goal of the project is learning how the brain functions as people age.

"This is a very important study because we never really concentrated on the mental issues that are out there, and yet they're so important in what we do in daily life," Dr. William W. Burgin Jr. said.

Texas ranks fourth in the nation when it comes to the number of Alzheimer's cases and second in the number of deaths related to the illness.

"This area is considered a real-world setting when it comes to research; we don't have an academic research institution a large one in this area," Burgin said.

During the study, local field interviewers will go from door to door looking for participants.

"We're doing a research study in NC, what we're doing is with brain development within age, is there anyone who is 65 or older in residence?" Burgin said. "Can we speak to them?"

Interviewers will ask some questions and give a few mental exercises.

The score determines if participants are eligible for the rest of the study.

Another goal fo the study is to learn about caregivers, their experiences and the needs of one living with Alzheimer's.

The group plans on visiting 14,000 resident in the first two years and enrolling 800 or more participants.

After receiving the results of their screening, the residents can also decide if they'd like to share it with their doctor.

Participants will also be provided with local and national resources.