Commissioner Brent Chesney is saying this is not the time for any kind of tax increase while Judge Barbara Canales reportedly has a different view. 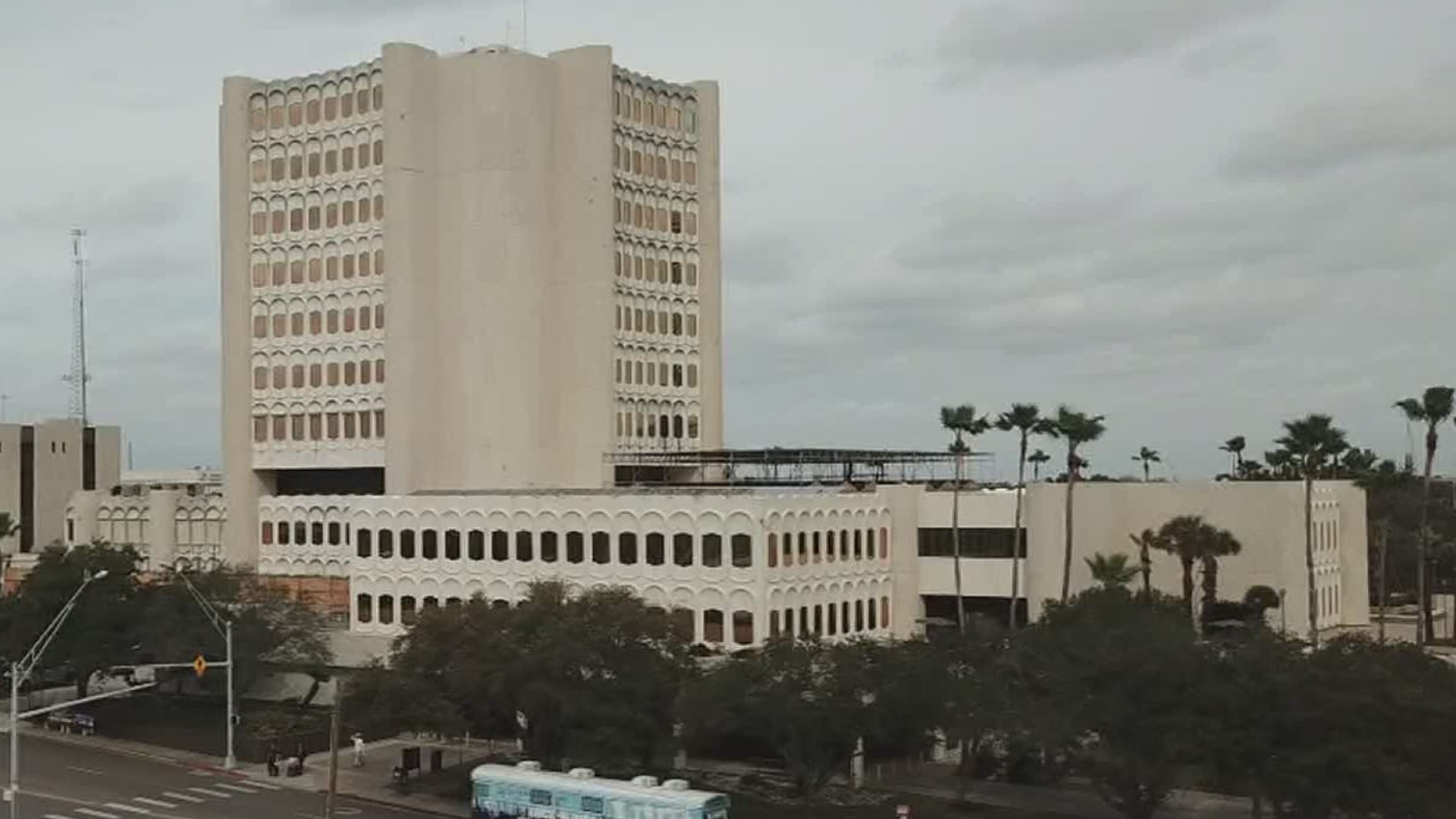 NUECES COUNTY, Texas — There appears to be a battle shaping up over the Nueces County budget this year. Commissioner Brent Chesney is saying this is not the time for any kind of tax increase while Judge Barbara Canales feels like it is the right time.

Commissioners met Monday morning for a budget workshop for the coming fiscal year. The budget is going to be set at somewhere around $100M.

During this workshop, it was revealed that the county has around $2.2M in projected new growth. Commissioner Brent Chesney feels that combining the current tax rate with that new growth would be enough money to keep the county running through the next year.

"This is about what’s needed especially right now when people are out of work," Chesney said. "We’re losing life. We’re in the middle of a pandemic and the last thing we need to do is raise taxes on anybody."

On the other hand, Nueces County Judge Barbara Canales said the county is too far behind in required maintenance and now is exactly the time to finally address those dire concerns.

"What I’ve seen over the past year and a half as County Judge is this county has been choked, literally that’s the best metaphor I can think of," Canales said. "Your chillers in your courthouse didn’t work, the elevators were not operationally working well, the facade of the building falls down when there’s a high-wind. We need new county roads. We need new boilers and roofs and parking lots."

The County Judge added that state legislators allowed counties to go up to 8-percent over the previous tax rate. However, she doesn’t feel a tax hike that high is going to be called for this year.

"The legislature didn’t feel that counties should be hamstrung by the 3.5-percent, so they gave us all the way up to 8-percent, but I don’t envision us needing to go there in fact we may be able to less than 3.5-percent," Canales said.

County Commissioner’s will hold another budget workshop on Tuesday where they will dive deeper into the numbers and hear the reasons why more money needs to be spent and where the money is going.