49-year-old David Johnson was pronounced dead at the main jail at around 4:15 p.m. Saturday. 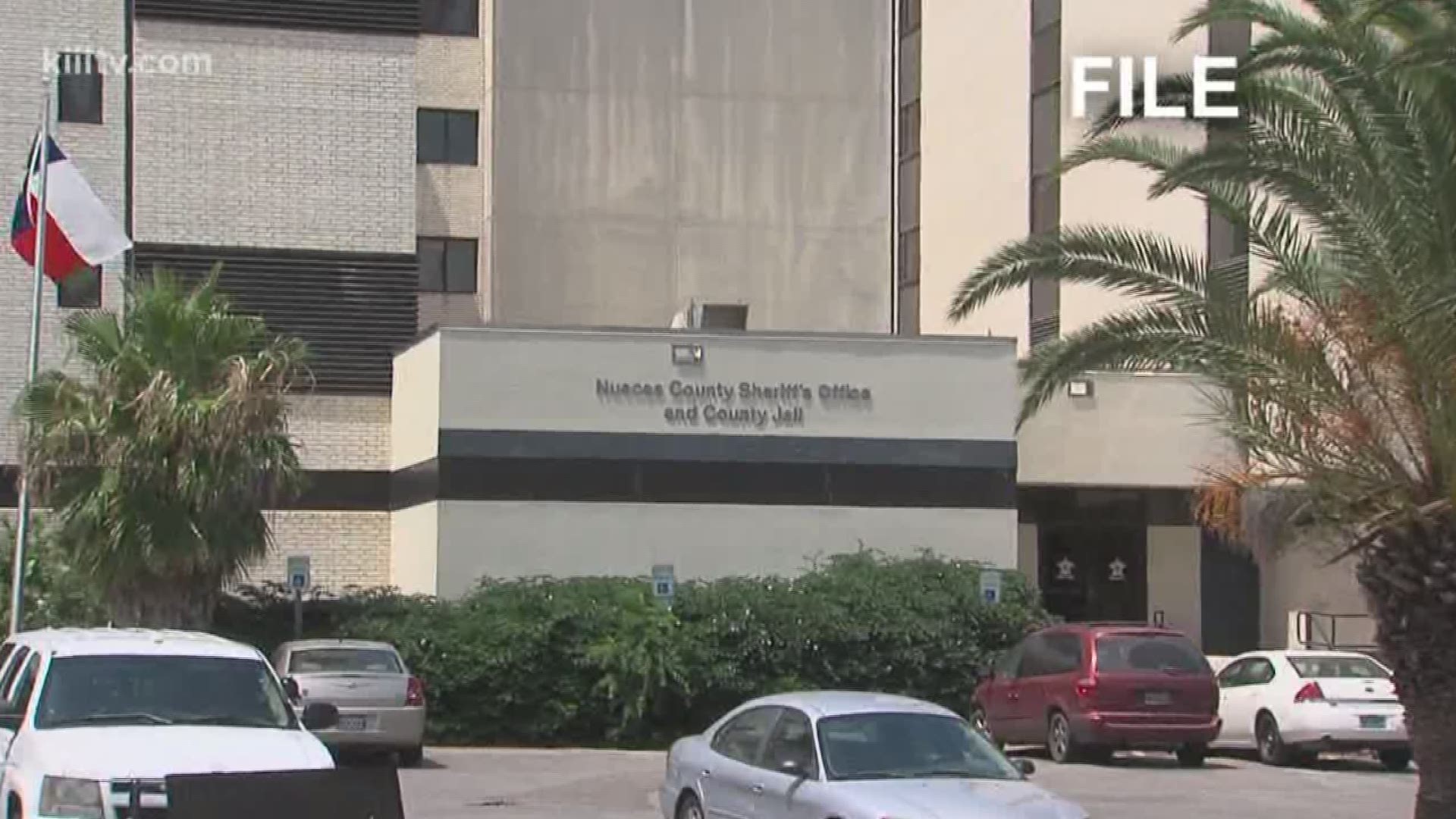 CORPUS CHRISTI (Kiii News) — A Nueces County Jail inmate died Saturday after what appeared to have been an accidental fall, according to Nueces County Sheriff J.C. Hooper.

49-year-old David Johnson was pronounced dead at the main jail at around 4:15 p.m. Saturday.

Johnson had been booked into the Nueces County Jail in late November after being arrested by the Corpus Christi Police Department for aggravated assault of a public servant.

An autopsy was scheduled for Monday morning. Sheriff Hooper said that there was a fall they were concerned about, but autopsy results pointed to medical issues as the cause of Johnson's death.

The Texas Rangers are investigating Johnson's death as per policy requiring that an outside agency work the case.