Barbara Canales ask that the business community step up and help fund the census effort. 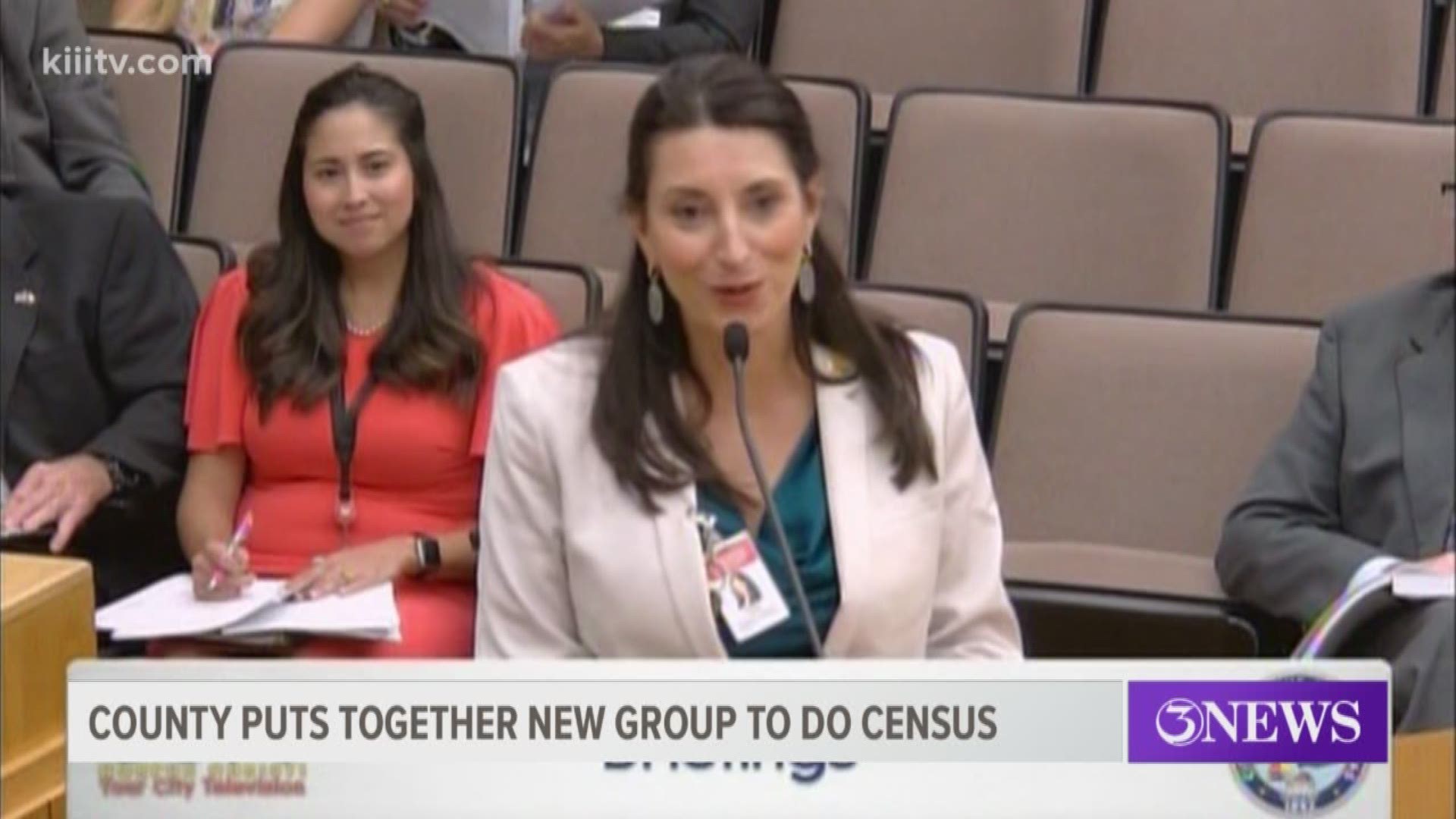 CORPUS CHRISTI, Texas — Every 10 years since 1790, there has been a census count, and currently Nueces County officials are working on getting read for census 2020.

County Judge Barbara Canales was at City Council Tuesday with a presentation about the local plan to get the census counted and done correctly. An undercount census could cost the state millions of dollars in federal funds. Correct counting of the population also determines the number of representatives in congress.

Canales pointed out that California has allocated $90 million to ensure the census there is done.

While state legislature did not fund census 2020 outreach, Canales is proposing a volunteer organization called Nueces Together. Canales needs money to function to help get the word out about the census.

"Originally we started with a budget of $300,000, we thought we could run a good campaign with 300 thousand I think that's probably realistic," Canales said.

Canales hope that at least five taxpayer-funded entities such as the City of Corpus Christi will come together and give $50,000 a piece.

Canales ask that the business community step up and help fund the census effort.