Police tell us the body was discovered with the help of GPS technology, using the victim's own smart phone. 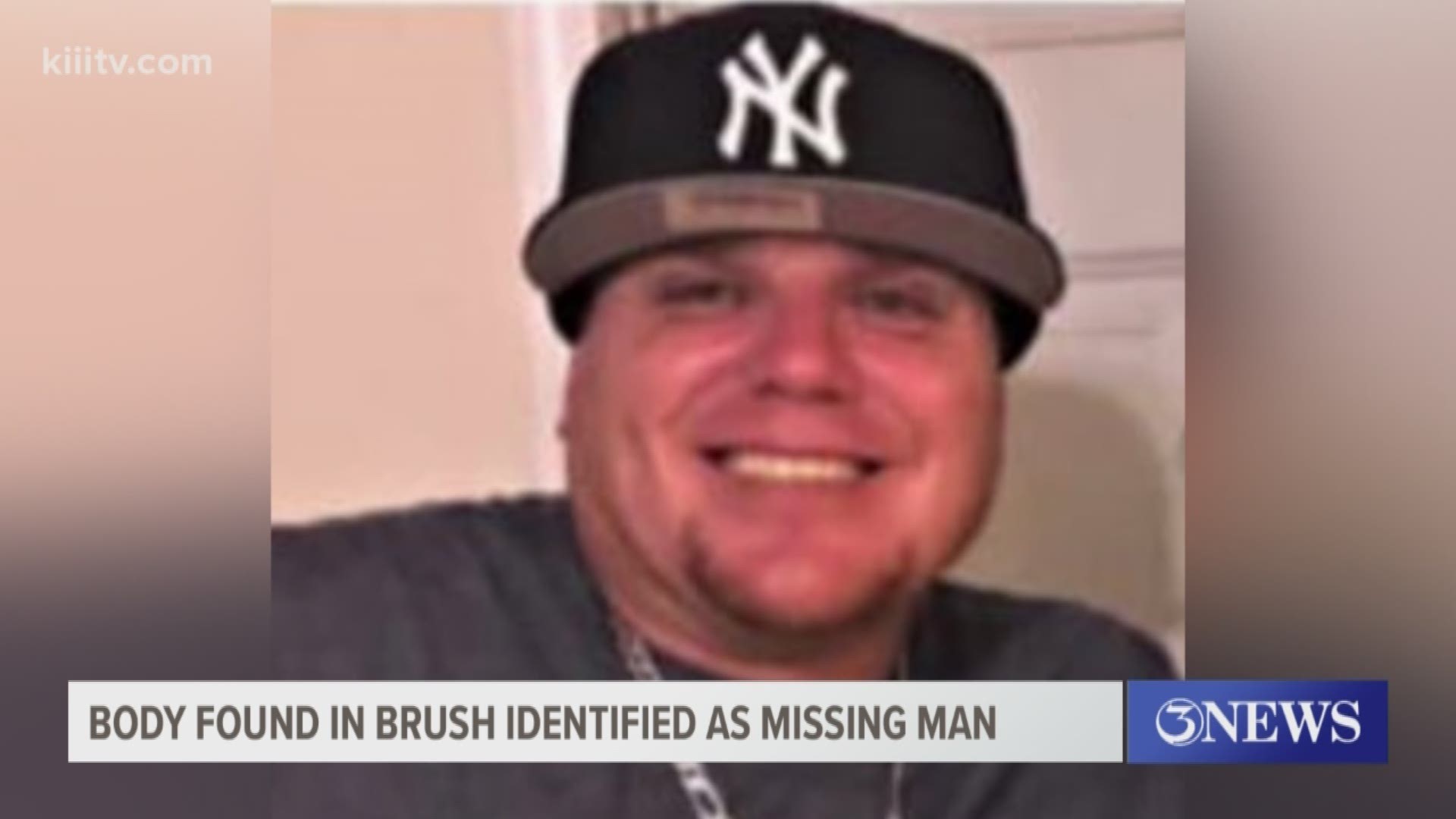 HEBBRONVILLE, Texas — A heart breaking discovery in Jim Hogg County. The body of a man found in the brush near Hebbronville, TX, has been identified as someone who has been missing for more than two weeks.

Investigators say Hernandez and his wife had been arguing just before the man went missing back on August 5th.

The victim reportedly hitched a ride with someone, but no one knows who that person is.

Police tell us the body was discovered with the help of GPS technology by using the victim's own smart phone.

An official cause of death has not been released.