Texas Rangers investigating officer-involved shooting in Ingleside on the Bay

Ingleside police were called to assist a deputy who was searching on foot for a vehicle burglary suspect. 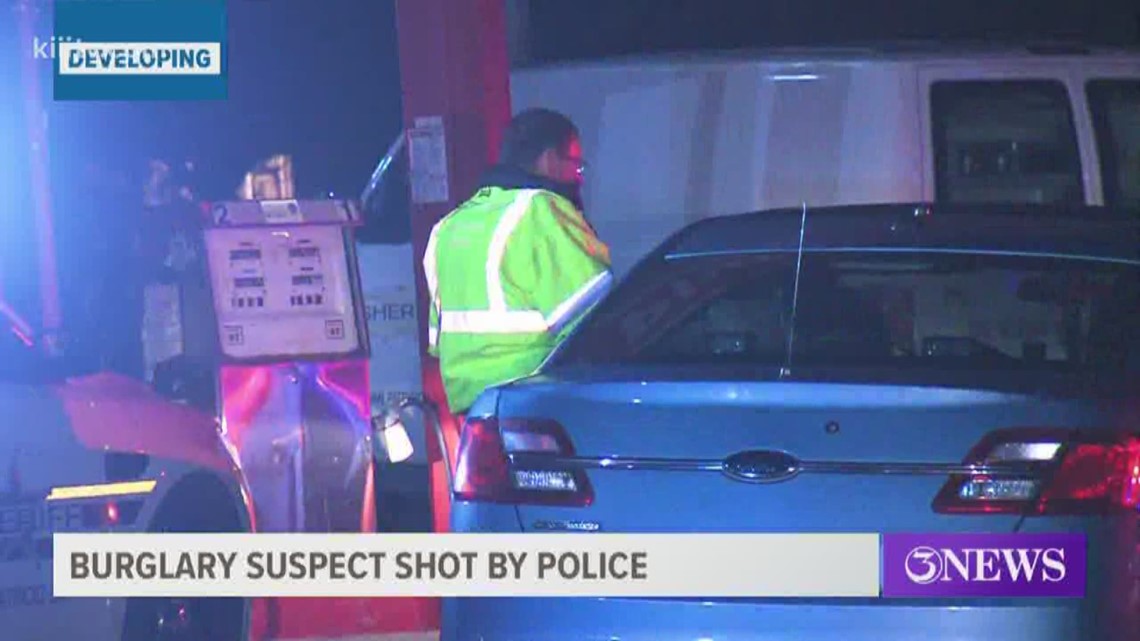 INGLESIDE ON THE BAY, Texas — Texas Rangers are investigating an officer-involved shooting that happened overnight in the community of Ingleside on the Bay in San Patricio County.

According to the Ingleside Police Department, it was just before 12:30 a.m. Wednesday when they were called to assist the San Patricio County Sheriff's Office as one of their deputies was on foot attempting to locate a vehicle burglary suspect.

Ingleside police said when they located the deputy they heard him instructing the burglary suspect to show his hands and get on the ground. When officers noticed the suspect produce a weapon, they opened fire and struck the suspect.

Officers rendered first aid on the suspect until EMS arrived and transported him to an area hospital in unknown condition.

The case is now being investigated by the Texas Rangers.

This is a developing story and 3News will keep you updated as more information becomes available. 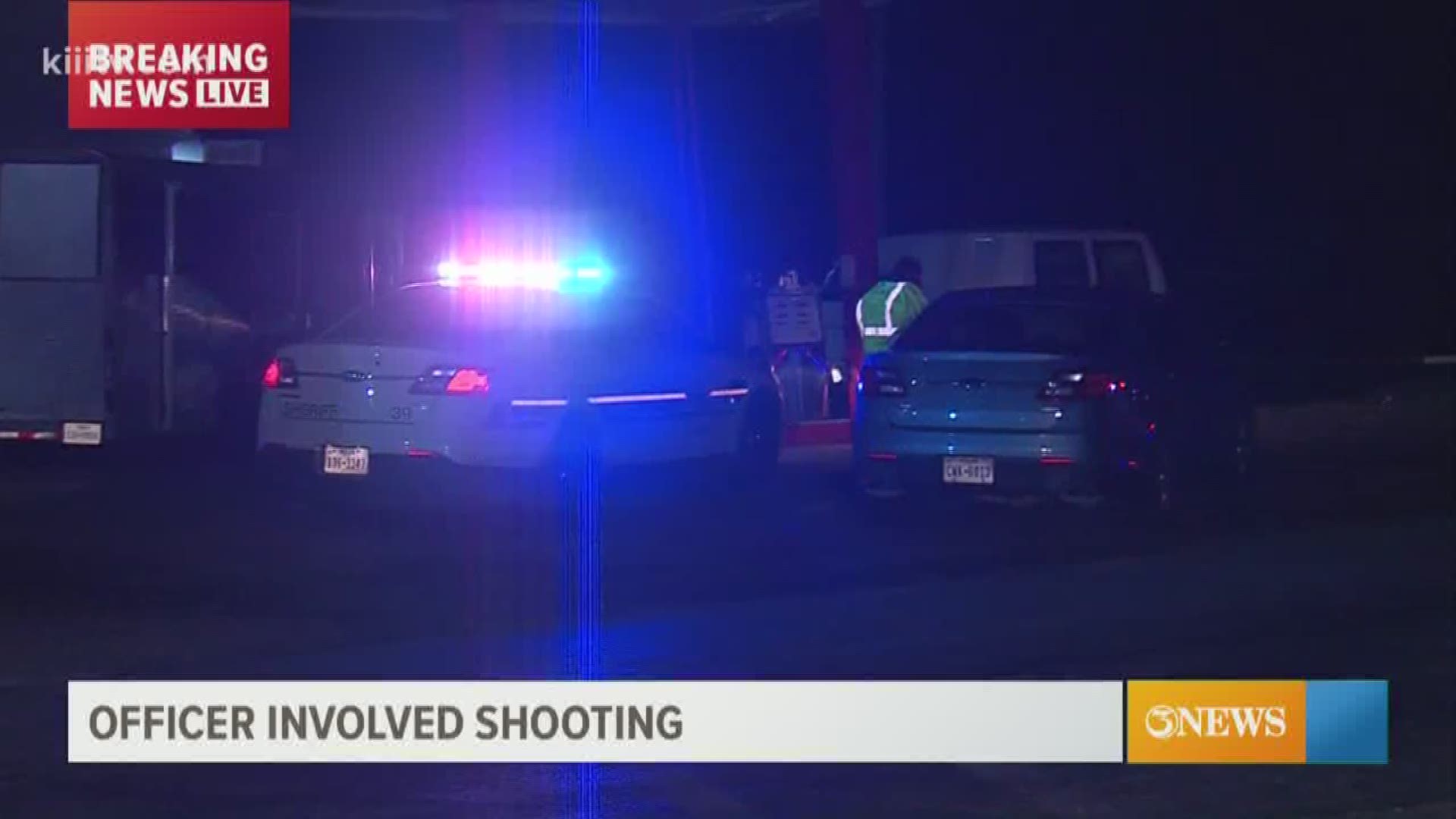