Officials: Swimmer thought to have been missing in water is alive and safe 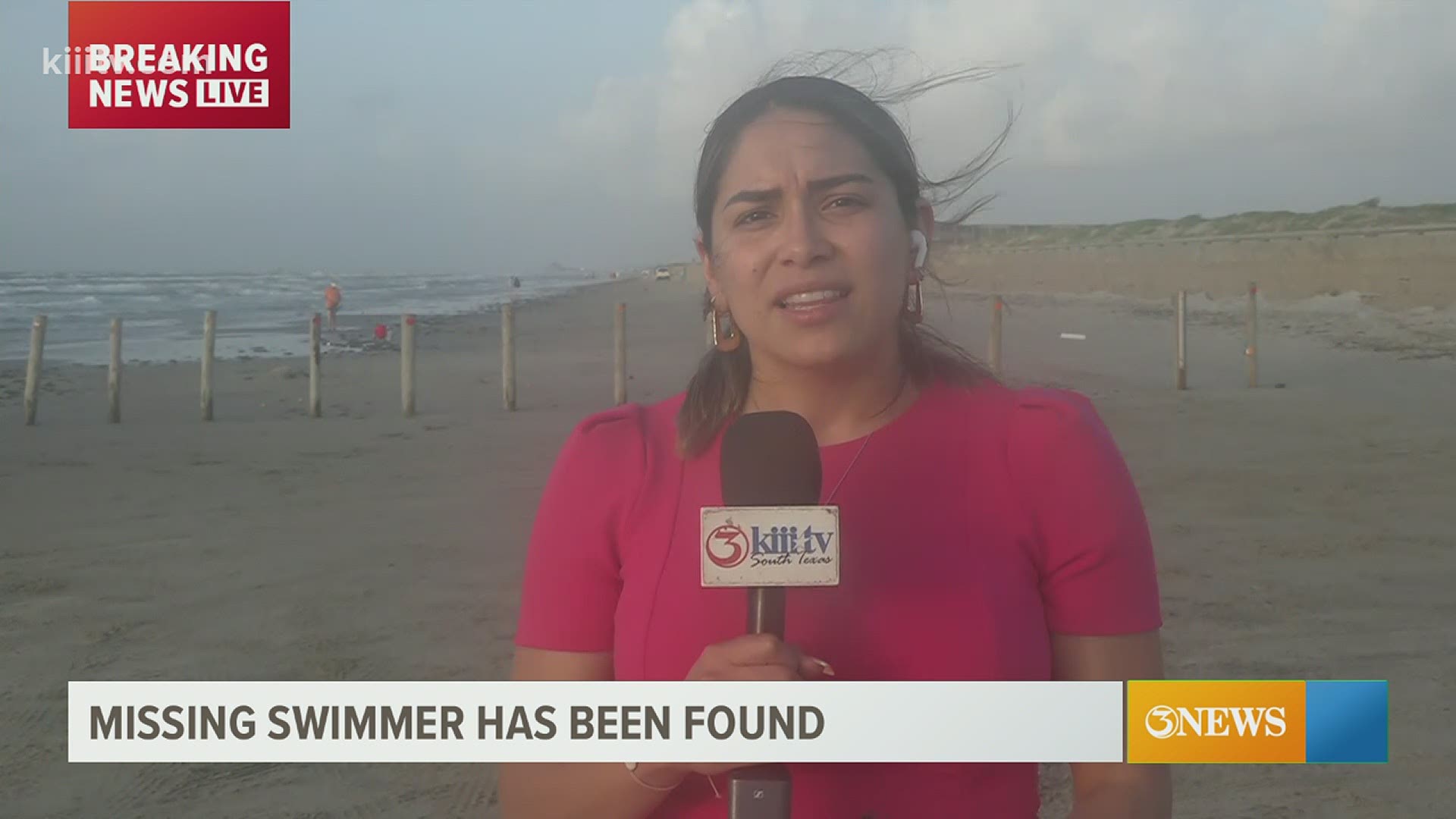 CORPUS CHRISTI, Texas — A man thought to have been missing in the Padre Island surf is alive and safe, officials confirm to 3News.

Chief Dale Scott said the man showed up at his hotel room just moments ago.

It was around 2:30 a.m. when an emergency call came in from Padre Island near mile marker 222 about a possible missing swimmer.

Five people from New Mexico had been swimming in the surf when the group lost contact with one of the friends.

The friends called 911 and officials searched for hours by boat and air for the missing swimmer.

#UPDATE The US Coast Guard is back in the air searching for the missing swimmer on Padre Island near Mile Marker 222.

The man was found around 7 a.m. when he showed back up to his hotel room, officials tell 3News.

This is a developing story. Stay with 3News for updates.