The 200th Red Horse squadron is helping to provide basic housing and facilities such as tents and showers. 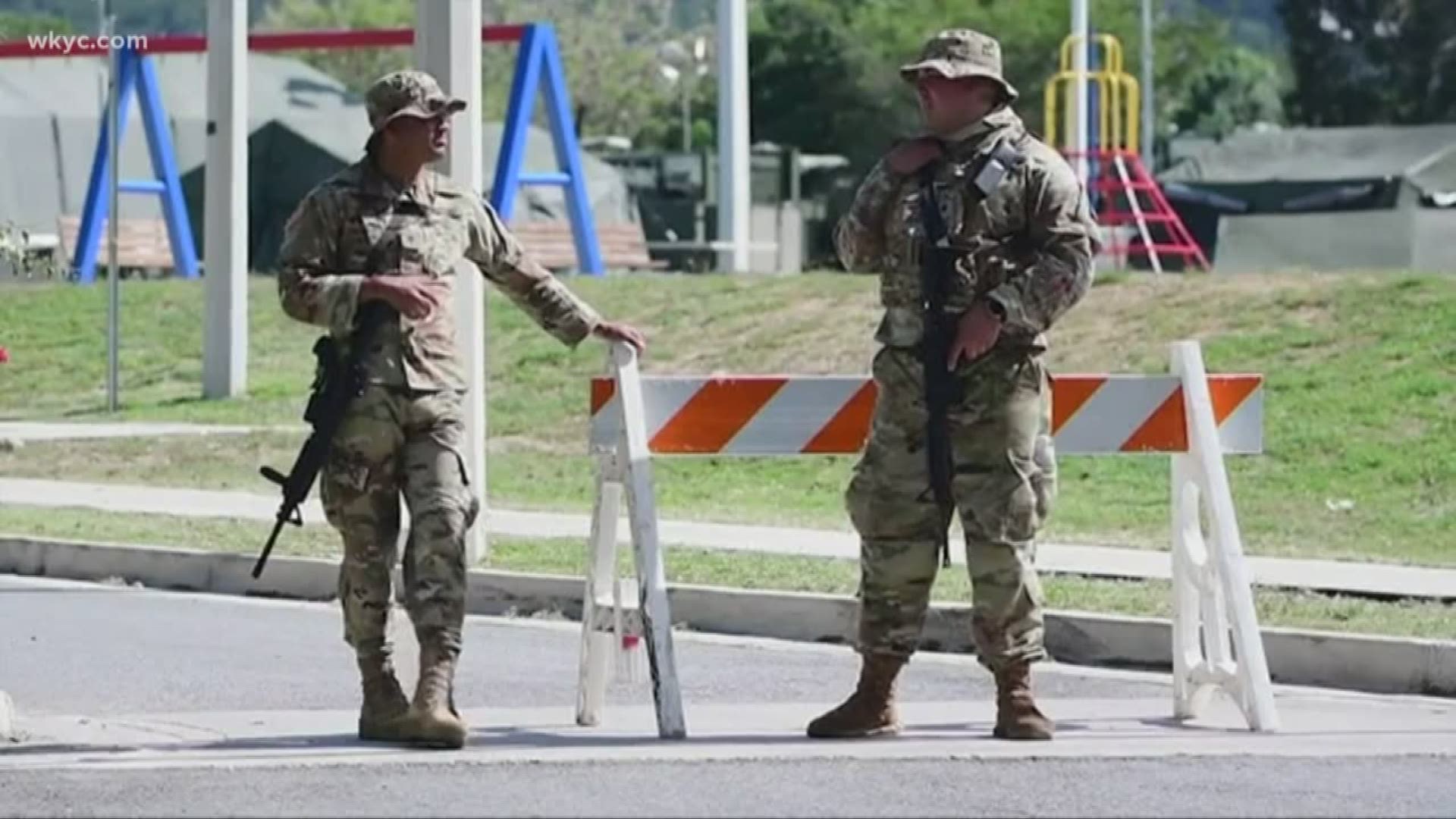 MANSFIELD, Ohio — Help from Ohio has made its way to Puerto Rico after multiple earthquakes rocked the island earlier this month.

Governor Mike DeWine authorized the Ohio Air National Guard to deploy to the island. The 200th Red Horse squadron is helping to provide basic housing and facilities such as tents and showers.

The Disaster Relief Bed-down Sets (DRBS) are self-sustaining camps shipped and assembled by the members from the 200th RHS in the affected areas. They can house more than 150 responders with temperature-controlled sleeping tents, electricity, potable water, showers and laundry facilities.

“Every location is different,” Master Sgt. David Taylor, 200th Red Horse Squadron Non-Commissioned Officer in Charge told the National Guard's official website. “We adapt our plans for setting up the DRBS based on the area.”

Puerto Rico Gov. Wanda Vázquez Garced declared a state of emergency after the U.S. territory experienced a series of quakes and aftershocks, resulting in widespread damage and power failures.

“We were told to be ready within 48 hours of moving out,” said Taylor. “The level of coordination that takes is amazing. We’ve been successful at moving quickly because of the collaboration happening on the ground with the Puerto Rico National Guard’s assistance.”

DeWine’s proclamation allows the unit “to remain on active duty until the disaster recovery assistance is complete and an emergency no longer exists,” according to the statement.