Release of oil reserves might bring lower gas prices in time for Christmas travel, not Thanksgiving

Some businesses say they're spending 50% more for fuel this year. That cost gets passed along to consumers who are already coping with higher gas prices. 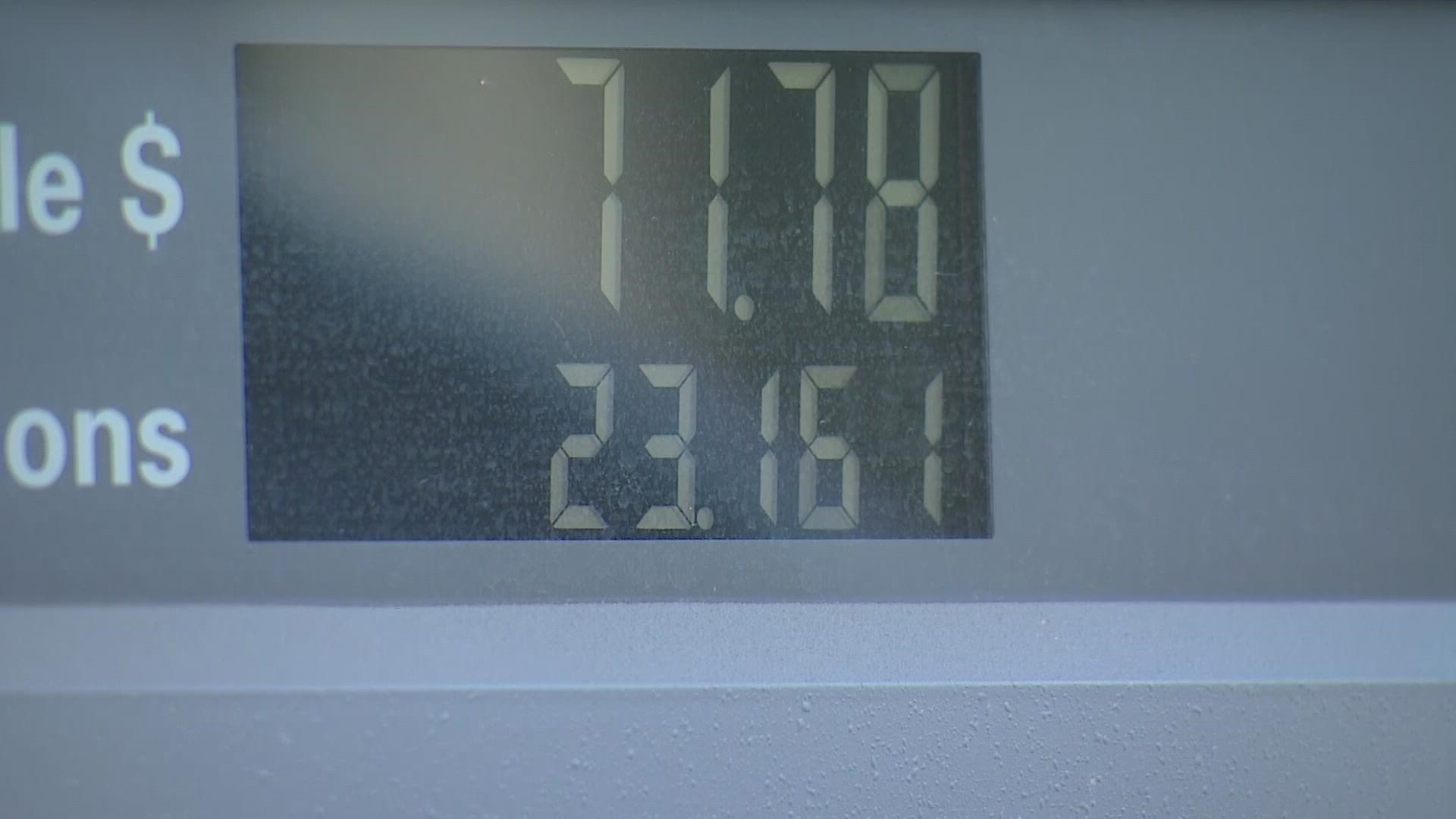 The Meyerland-based business delivers all over the Houston area.

"Sugar Land, Pearland, Pasadena," said owner Elaine Nevarez.  "We go up to Spring, out to Katy.”

Nevarez showed us where she’s paying about 50% more for fuel compared to last year.

She said it affects suppliers and others as well. And that can often be passed to consumers.

"Some of the orders, we wire out to shops in those areas so that we don’t have to make the trek there and back," said Nevarez.

$71.85. Just saw a guy spend that to fill up his truck. How much have you paid lately? Many hope tapping the Strategic Petroleum Reserves will help. I’m part of team coverage beginning on @KHOU at 4:00 ⛽️ #khou11 pic.twitter.com/Dx7DqsmFg3

She’s optimistic about the decision to release oil from the nation’s strategic reserves amid the surge in gas prices.

It's something some experts predict might lower prices five to 15 cents per gallon in the coming days and weeks.

“I’m hoping that happens," said driver Ernest Johnson. "Because I do have to drive a long way for work. So it would help a lot.”

“I’m fortunate I don’t have to put a lot of miles on and spend a lot of money," said driver Nancy Allan. "But I know a lot of people do, and that’s hard.”

"It hurts when you have to fill it up and see 70 bucks," said driver Jim Hudek. "You go 'ouch man I’ll just put 30 in today and let it go.' Everybody wants to see lower gas prices."

Tapping into oil reserves usually happens after things like hurricanes.

But prices at the pump may be an emergency for many Americans and worth some sort of action.

"I definitely I hope that gas prices are coming down," said Nevarez.

Don’t expect to see a drastic reduction in time for Thanksgiving travel.

But it may happen in time for Christmas or New Year’s. 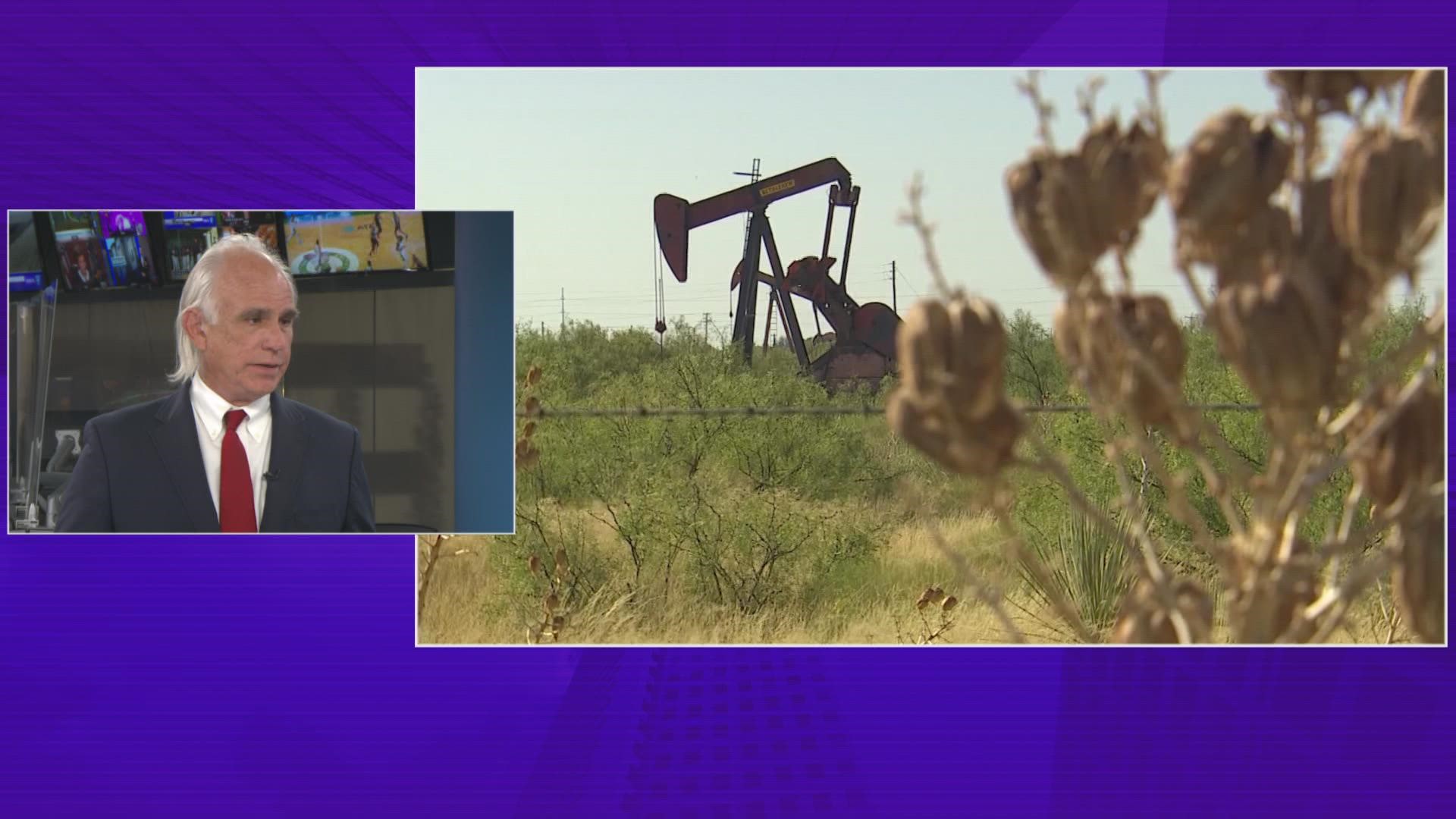