One man killed after near head-on crash

The accident happened on County Road 44 near 79 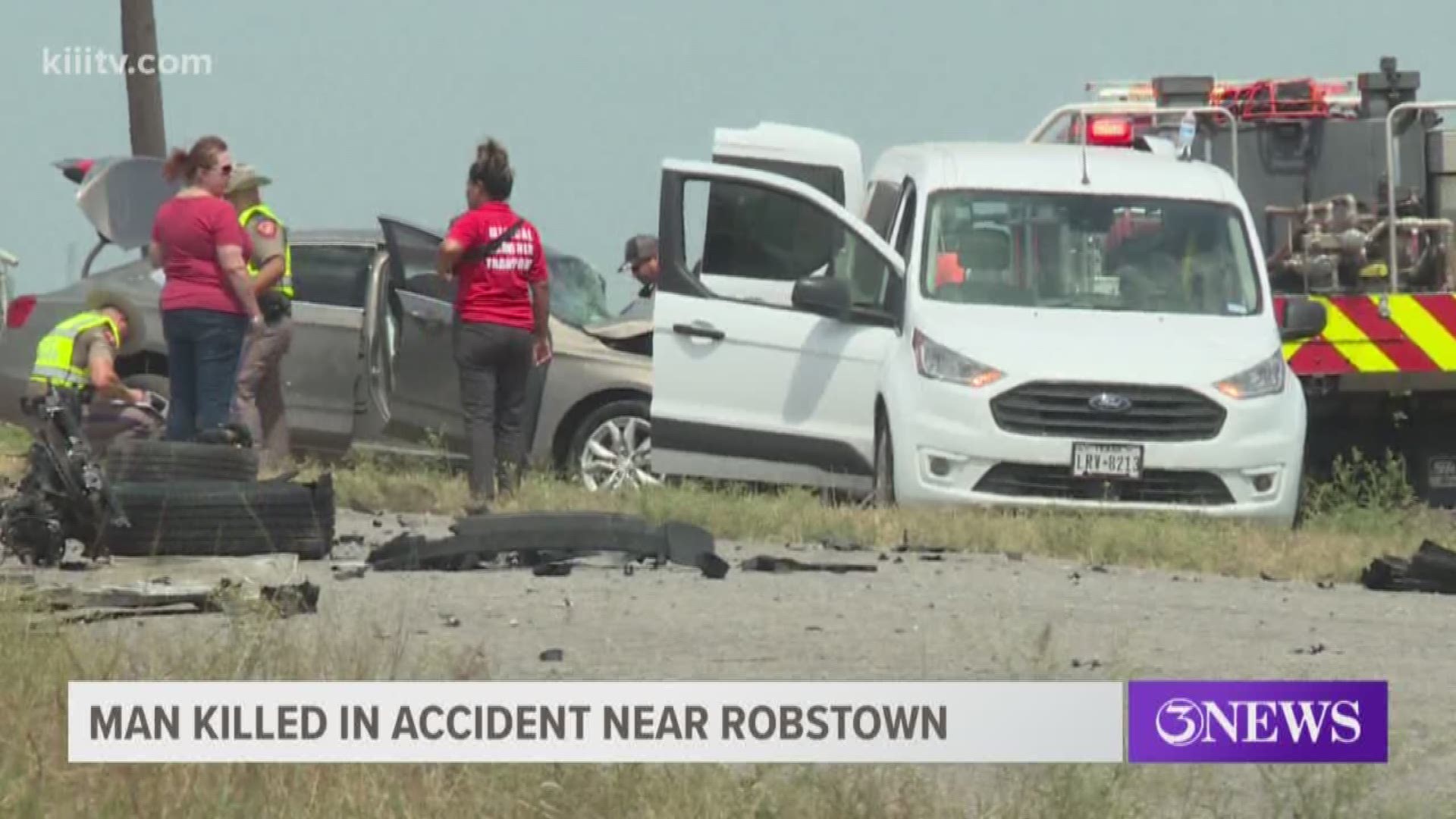 Officials say the accident involved a sedan with one male passenger and a SUV with two passengers.

According to state troopers, the driver of the sedan was pronounced dead on the scene and the woman in the SUV was halo-flighted and her toddler aged son was transported on the ground.

DPS is still investigating how the accident occurred.