One person dead after vehicle collides with utility pole 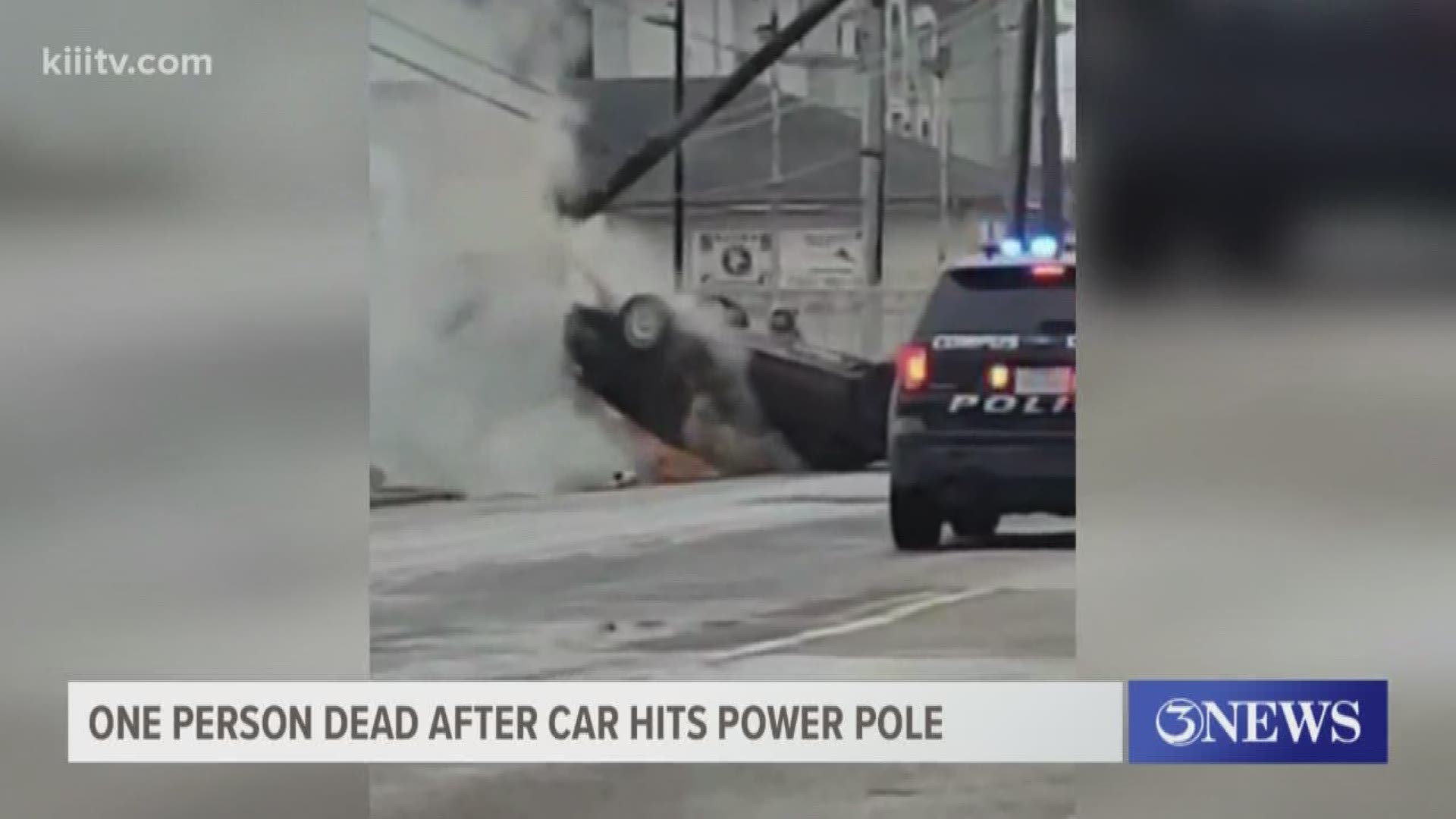 CORPUS CHRISTI, Texas — One person is dead after their car collided with a power pole on Leopard Street, near Port Ave. on Saturday afternoon.

A viewer sent us video of the fiery aftermath.

Corpus Christi Police say just after 1:30 p.m., a car was going eastbound on the 2400 block of Leopard, when the driver lost control and hit a power pole.

Firefighters put out the flames and AEP was called out to fix the electricity pole.

So far, the name of the person who died has not yet been released. 3 News will keep you updated as more information is revealed.