One person injured in late night shooting near Ranch Motel

Police said no one staying at the motel was injured in the shooting. 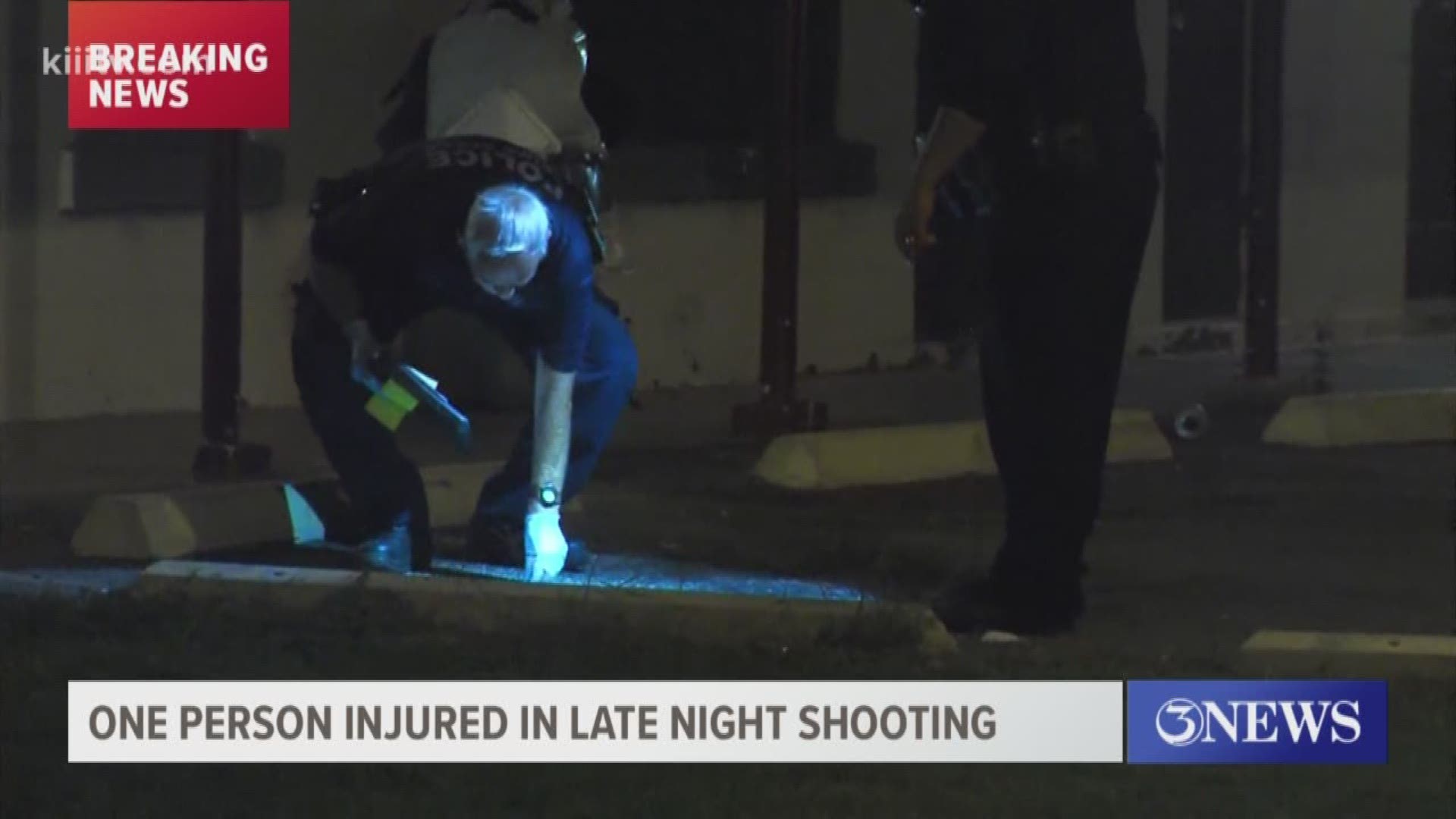 CORPUS CHRISTI, Texas — Corpus Christi police are searching for the person who pulled the trigger in a late night shooting near the Ranch Motel on Leopard Street and Van Cleve Drive.

Witnesses told police the victim was shot before getting into a car and driving himself to the hospital. The person accused of pulling the trigger jumped the hotel fence and took off into a field of brush behind the motel.

Currently, police are still actively searching for that suspect.

According to police, a weapon was found in the back yard of a nearby home.

The identity and condition of the shooting victim has not been released.

Police said no one staying at the motel was injured in the shooting.