The Bankhead neighborhood is experiencing a landscape change that has residents wondering if they’ll be pushed out. 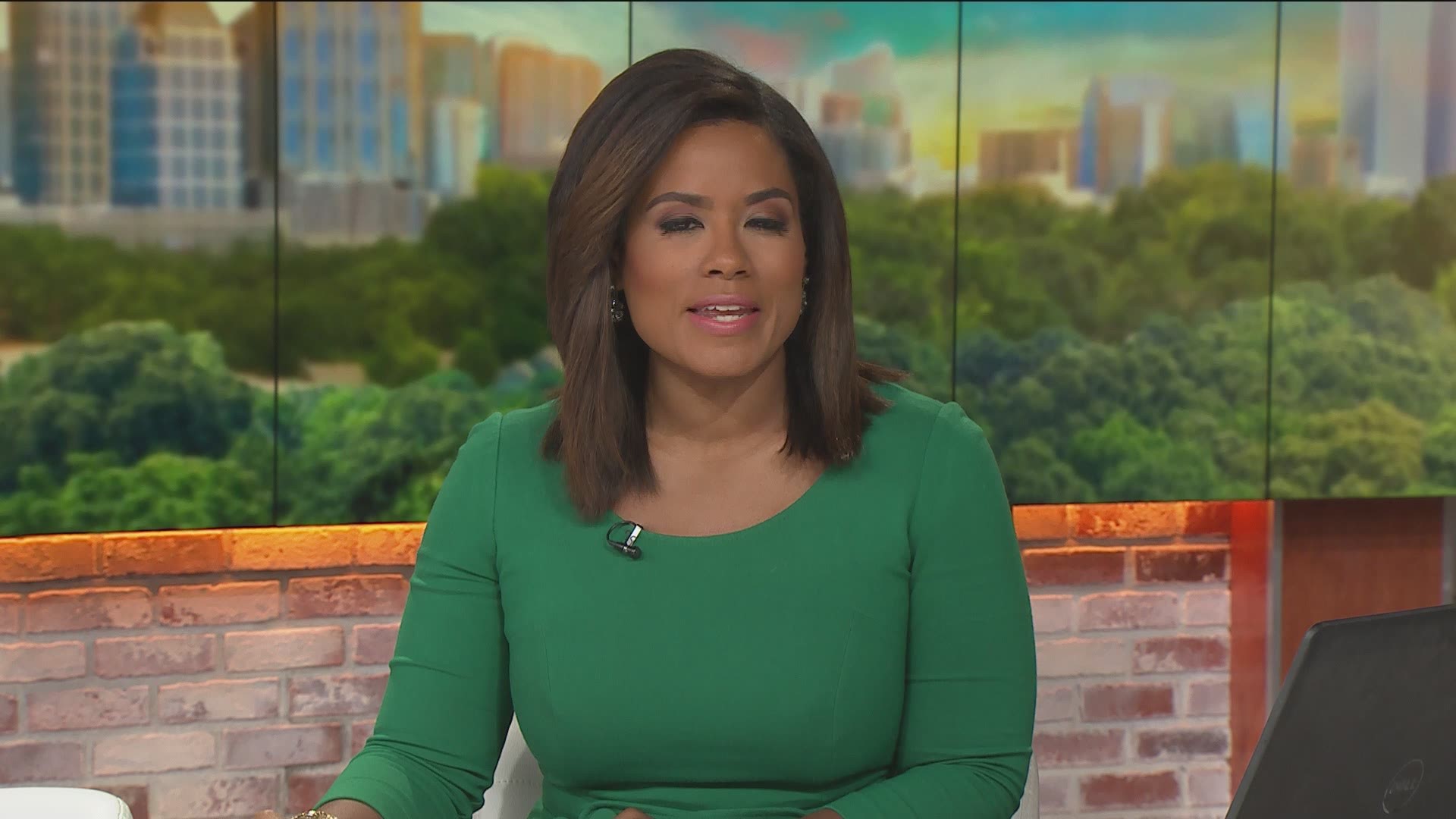 ATLANTA — New construction and developments are continuing to pop up in Atlanta’s historic westside neighborhoods.

The promise of millions of dollars to transform Atlanta’s westside has been years in the making to undo generations of blight.

Now, the fear is that the effort to transform the westside may be too successful, driving out low-income residents. Gentrification has been a hot topic in areas like the West End, English Avenue, Vine City, and Ashview Heights.

Specifically, the Bankhead neighborhood is experiencing a landscape change that has residents wondering if they’ll be pushed out.

The community is small in size but notoriously embraced in hip-hop music because of their legendary artists like T.I.

Oliver said the downside is that she may not be able to afford Bankhead in the coming years.

“A lot of people are coming in, buying up these old houses, renovating them, and making them too expensive for the people in this area to afford it,” he said.

Currently, the Oliver Street Townhomes are in construction in the neighborhood. The website for the townhomes has the price of purchase starting in the low $400’s.

We looked up Census data and the median household income in Bankhead is $35,000.

Residents said this causes concern for a neighborhood where the average person makes ends meet.

Research from the city of Atlanta states that Bankhead is a high-pressure area for gentrification.

The City of Atlanta said there’s a commitment to provide affordable housing for the entire westside.

We’re told the city adopted the inclusionary zoning ordinance, which requires builders to keep at least 10 percent of the units at an affordable rate based on the area’s median income.

While the neighborhood transforms, the people of Bankhead just want to stay in Bankhead.

He's known as Atlanta's 'hip-hop hoarder' and he has dreams of opening a museum.

T.I. debuts 'expediTIously' podcast to speak to the community