She used to work at Port Royal before Harvey, but since it too was damaged, she found herself volunteering to help people in need -- people she said she could totally relate to. 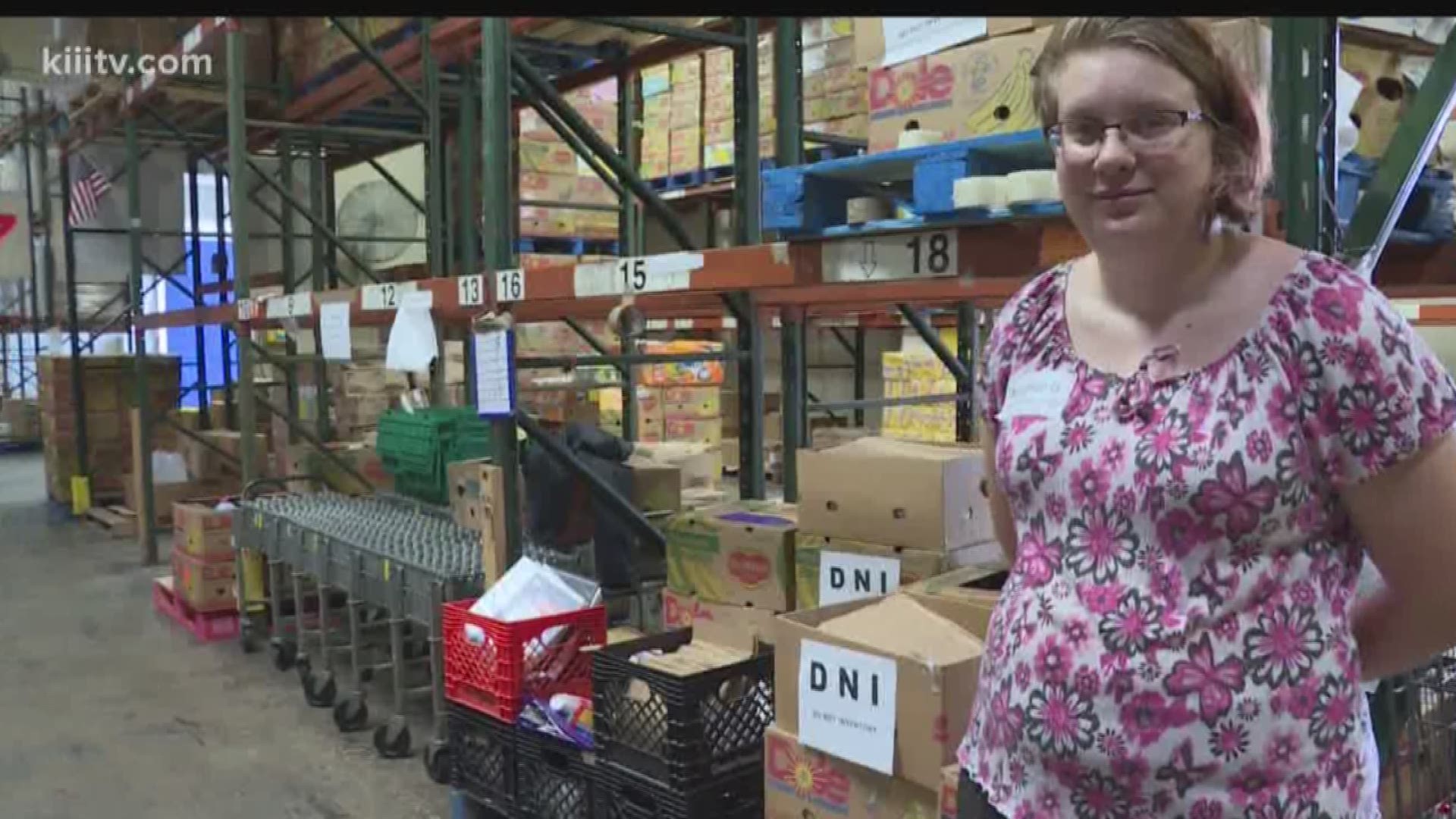 Corpus Christi (KIII News) — Angelica Boose is among the many victims of Hurricane Harvey who lost her home. She's trying to rebuild and getting on with her life.

But she's helping others along the way.

With that premise in mind and Boose's heartfelt desire to make a difference, she reports to work at the Coastal Bend Food Bank. She used to work at Port Royal before Harvey, but since it too was damaged, she found herself volunteering to help people in need -- people she said she could totally relate to.

"There's one lady in particular. She came in to get food, and she kept saying, 'I don't want to have to be here. I don't want to take too much because there are other people in need,'" Boose said. "Also, I just thought this is, my family has been in this type of situation where we could have used help, and this lady reminded me of when we needed help."

Boose's family's home in Rockport was destroyed by Harvey and she found it in shambles when they returned from Austin.

"We found our house was broke in half. It's some point during the storm it broke in half. A lot of stuff was destroyed by the rain. Somehow my room ended up one of the few not very touched rooms because it was in a corner," Boose said.

According to Boose, volunteering at the Food Bank allows her to heal while helping others.