At first, Kailyn O'Brien seems somewhat shy, but she is spot on in the gun range. 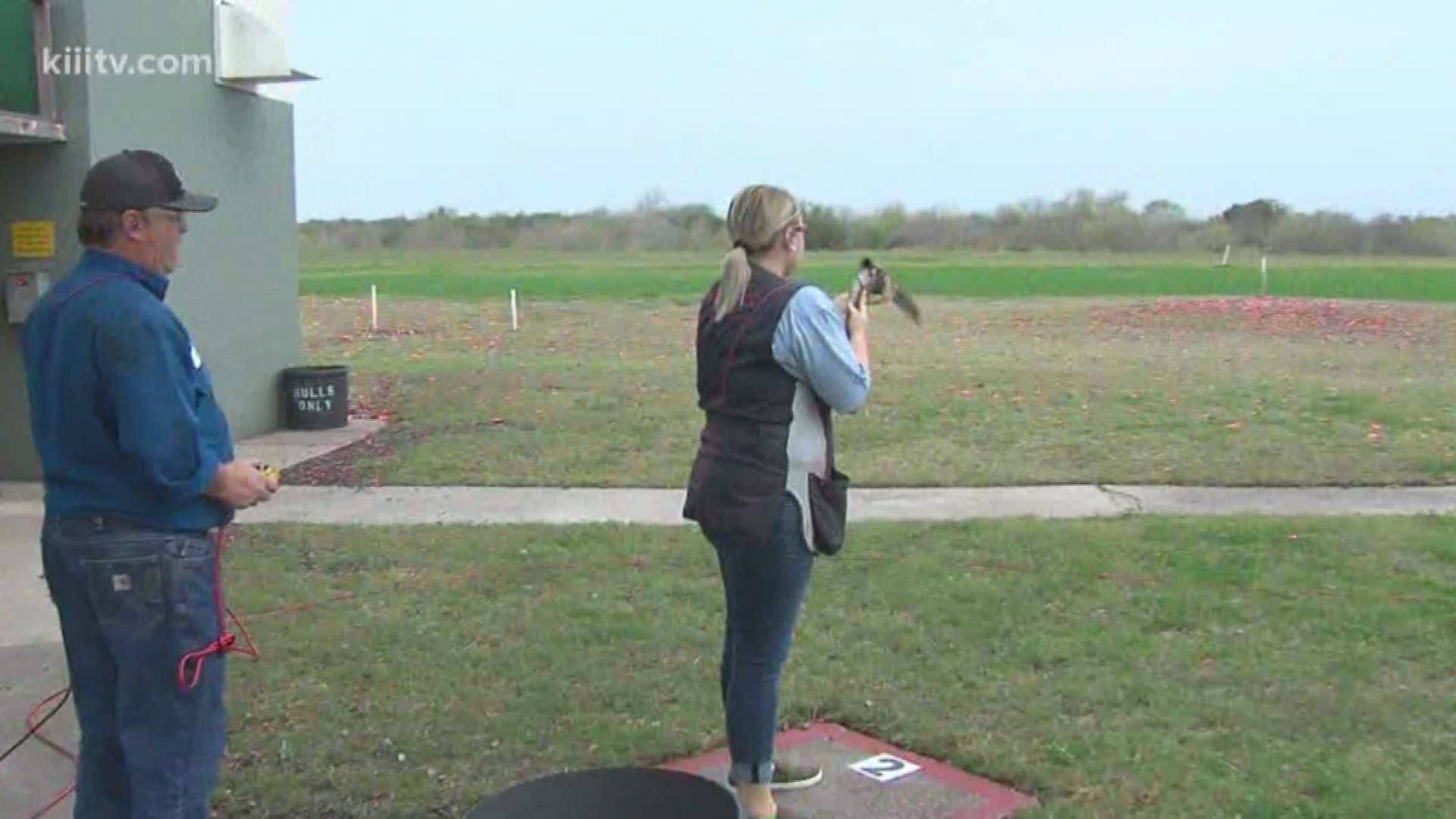 CORPUS CHRISTI, Texas — A Coastal Bend teenager took has taken her love for shooting to the next level.

At first, Kailyn O'Brien seems somewhat shy, but she is spot on in the gun range.

"It's what we do outside of school for fun. It's become one of our really good hobbies," O'Brien said.

O'Brien got into shooting when she was in seventh grade. Now a senior in high school, she has moved up in the ranks in 4-H sports.

"I'm excited to keep promoting the sport and seeing what else the year has to offer for me," O'Brien said.

"It's really an honor because Nueces County hasn't had someone represent us in a couple of years," O'Brien said. "So it's really cool to be able to represent us at the state level."

"It's a great deal. She's an outstanding member of this club," said Jeff Hyde, Nueces County 4-H trap and skeet coach. "She exceeds my expectations on everything she does."

O'Brien is not only exceeding expectations but also teaching others about shooting -- the technique and the safety involved.

"So it's extremely important to know safety before you learn how to go out there and shoot," O'Brien said.

"She's a great kid," Hyde said. "She tends to motivate other kids around her."

"I've grown throughout this organization," O'Brien said. "It's helped me build the character that I am today, and I will use the skills and the experiences I've had throughout my years for the rest of my life."

O'Brien trained in Brownwood, Texas, where she learned about the disciplines of 4-H shooting and how to promote the organization.