Volunteer Harvey Buehring is dedicating his time and talent to make sure participants have the ultimate experience. 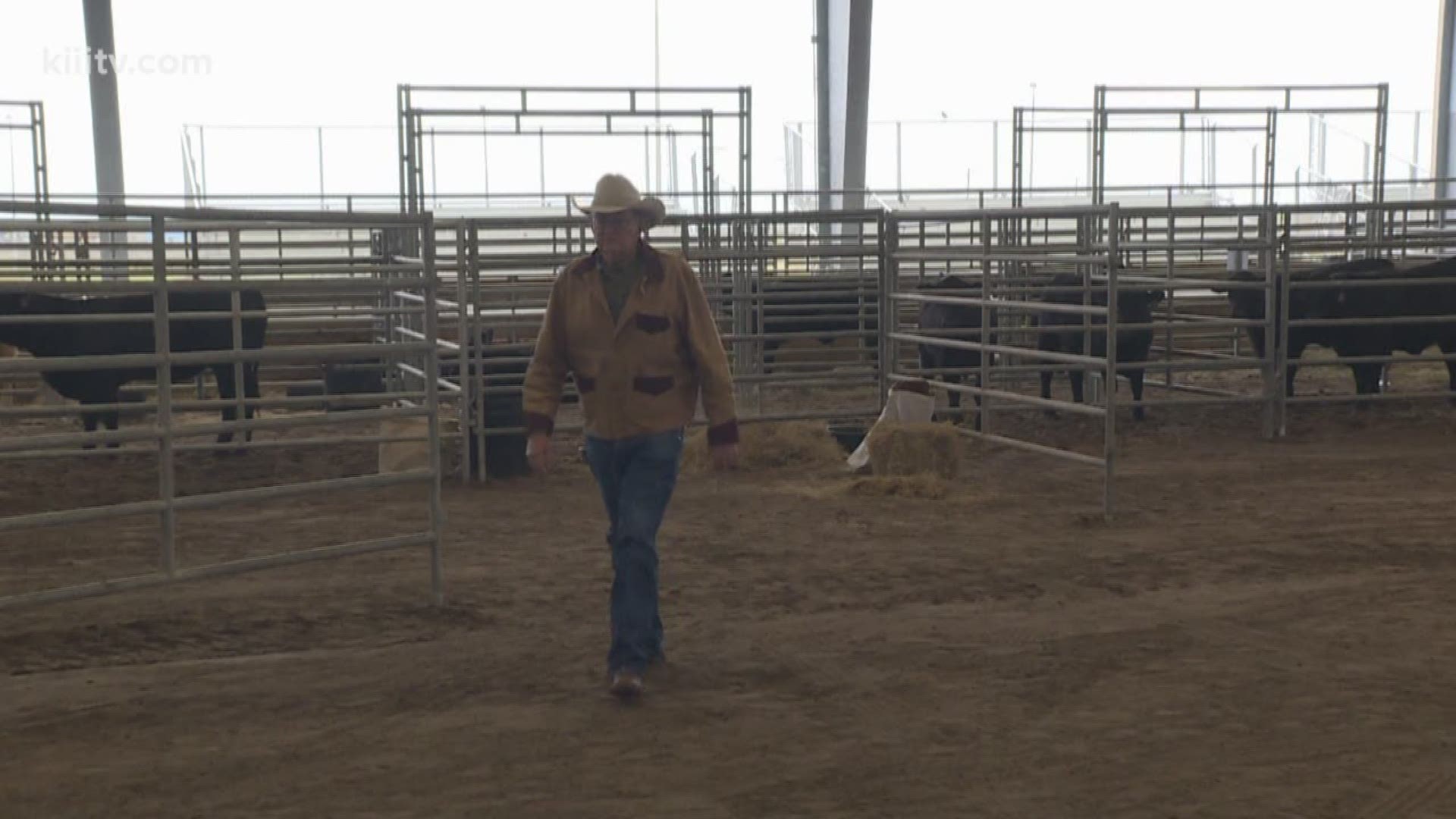 CORPUS CHRISTI, Texas — The Nueces County Junior Livestock Show is well underway with over 1,000 students in the Coastal Bend showcasing their talents and skills.

Volunteer Harvey Buehring is dedicating his time and talent to make sure participants have the ultimate experience.

Each year hundreds of kids from around Nueces County raise their farm animals, prepare their home crafts and gear up for the largest junior livestock show in South Texas. Since 1936 the livestock show tradition has been passed on from generation to generation.

"Over the years I have worn many hats. I am now the arena announcer and sit on several committees," Buehring said.

Buehring is a retired Texas A&M AgriLife agent who volunteers his time at the show. He said it means a great deal to him to have the opportunity to continue the legacy of those who have helped put together the livestock show before him.

"Hopefully set an example for the younger generation to give time and support the efforts of the show each year," Buehring said.

The talent Buehring sees in the kids motivates him to return each year and be part of the scholarship program. The participants give Buehring hope as a rancher.

"The young people are the future of agriculture. The 4-H and FFA programs do such a good job at training," Buehring said.

The constant support and generosity from the community also inspire Buehring. He said it's gratifying to be able to put together such a positive and grounding experience for the youth.