Mary Lou Cano has spent time with the Children's Miracle Network, March of Dimes, Salvation Army and while working at the KIII Studios. 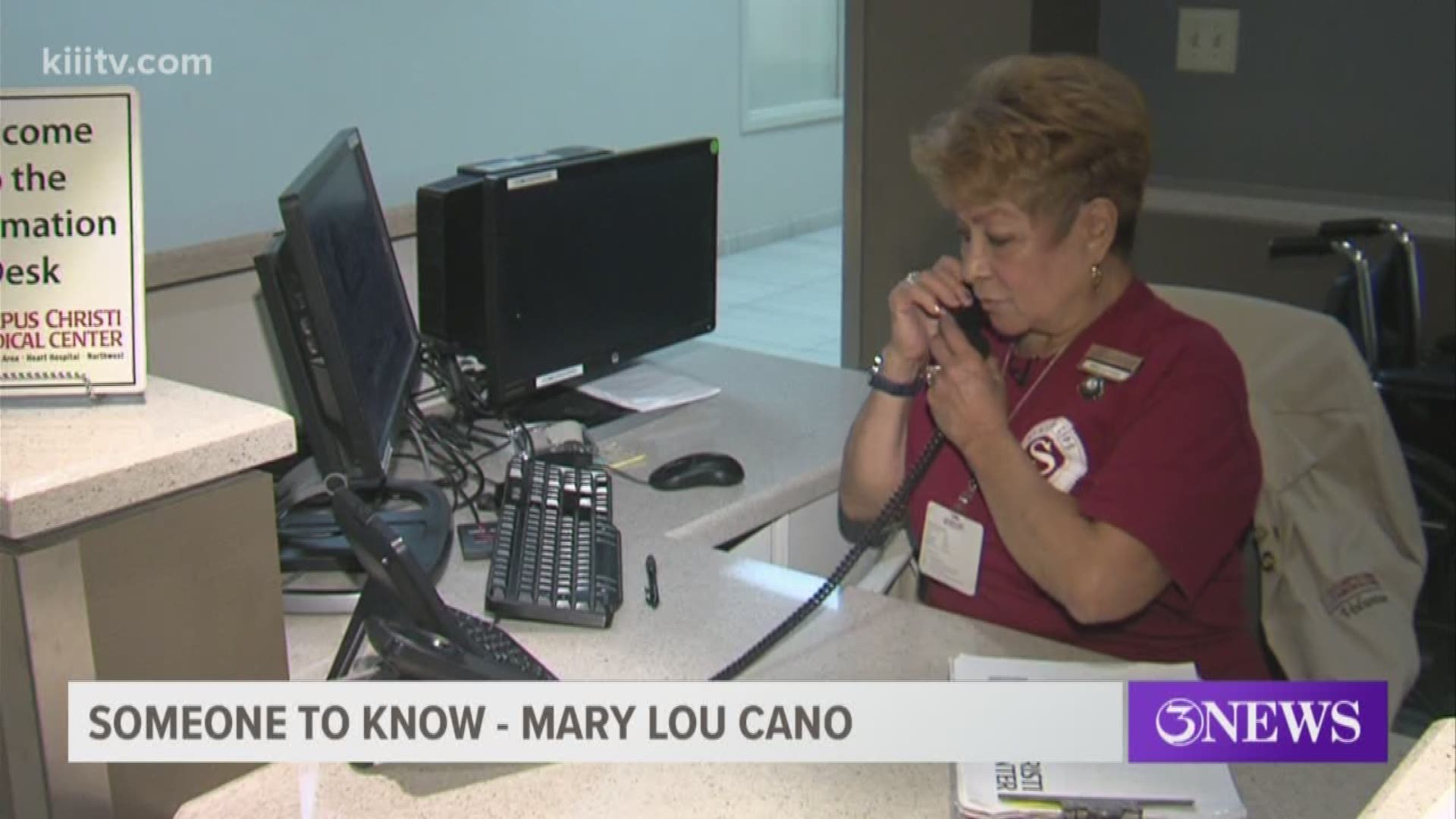 CORPUS CHRISTI, Texas — Dozens of Coastal Bend non-profits rely heavily on volunteers to provide their services, and one Corpus Christi native has been giving back since the 1960s.

81-year-old Mary Lou Cano has a simple philosophy -- volunteer as much as possible.

"Why sit at home and be a couch potato," Cano said.

Cano's passion of hers started in the 60s when she passed by a senior center.

"I just saw the people there, and I took them some dominoes, monopoly, some cards and there began my volunteer history," Cano said

According to Cano, volunteering means something to her.

Cano has spent time with the Children's Miracle Network, March of Dimes, Salvation Army and while working at the KIII Studios, and she got a group together to go to the state school.

"The year that counted the most was when I could finally get Joe Gazin and a lot of those people to go with us. it was memorable," Cano said.

Currently, Cano volunteers with the Retired Senior Volunteer Program with the City of Corpus Christi where she was appointed to their advisory committee and also found time to help out at Doctors Regional Hospital where she received the volunteer of the year award.

"I was shocked and honored," Cano said.

Cano loves spreading her message to others to help out.

"It takes one person, and then you add another person and another, and before you know it, you have an army of volunteers," Cano said.