The blaze took firefighters almost 12 hours to put out. 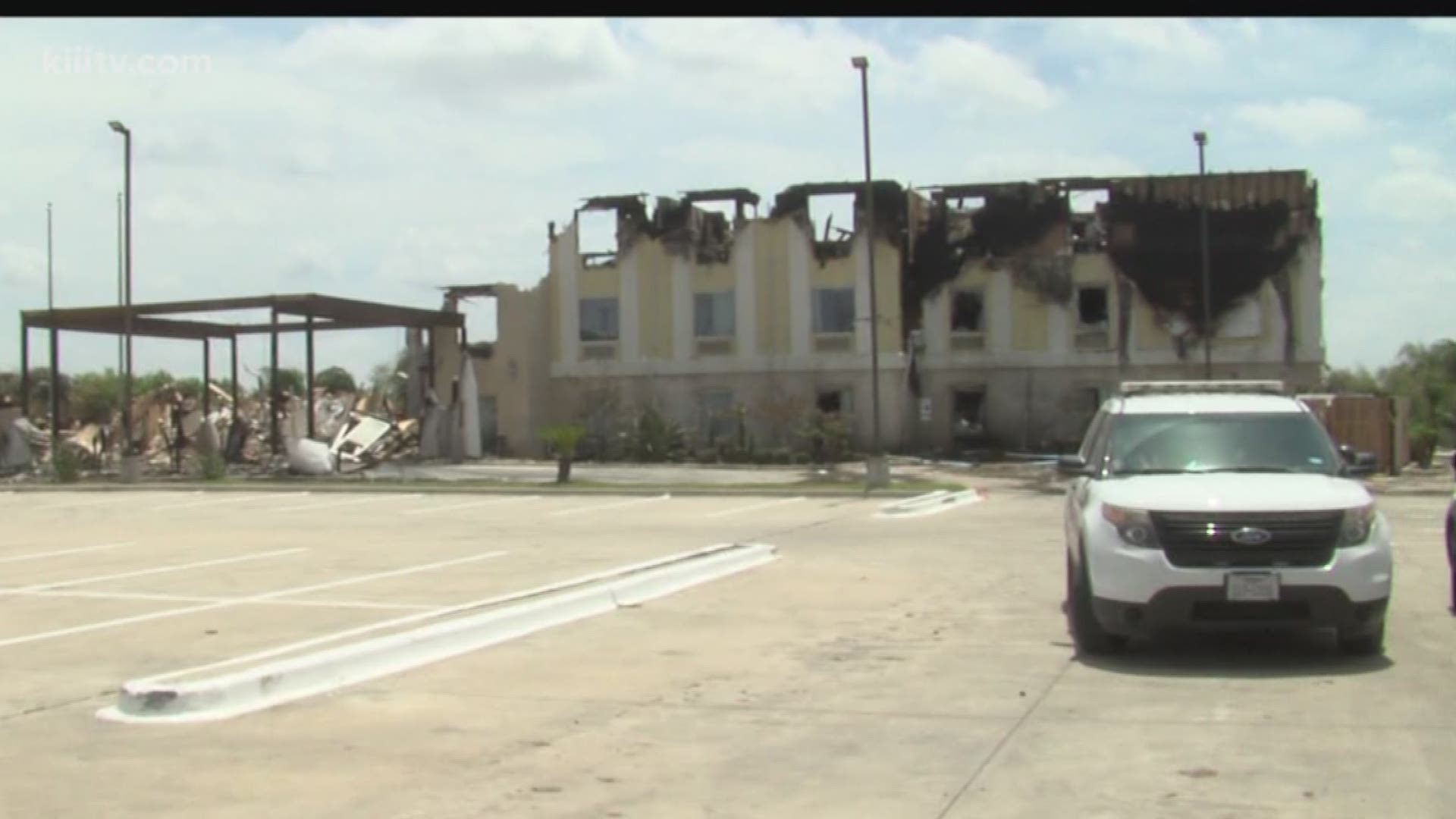 Falfurrias (KIII news) — The owners of the Holiday Inn Express in Falfurrias, Texas, were out salvaging items from the hotel Monday after it was destroyed in a fire.

Investigators are still trying to determine what caused the $5 million hotel to go up in flames this weekend.

The Bhaka family are in disbelief.

"It's personal, but it's a building so that we can work that out," Bhaka said. "There's no loss of life so, so that's kind of a good thing there."

The blaze took firefighters almost 12 hours to put out.

"Upon arrival, there was already fire coming out of the roof," said Ruben Ramirez of the Falfurrias Fire Department.

The three-story hotel just off Highway 281 caught fire at around 1 p.m. Sunday. Several South Texas fire departments joined in the battle to get the fire under control, including departments from Annaville and Edinburg.

"We sent a hose team up the south stairwell, and it was just too fully involved. It was just too dangerous for firefighters to be in the structure," Ramirez said.

Thankfully, all of the hotel's occupants and staff managed to get out in time.

The State Fire Marshal sent investigators to determine the cause of the fire. They managed to retrieve video recording devices in hopes of getting additional information.

"We stayed here until about 4:30 in the morning. We used an excavator to start chipping away at the building to get to the fire," Ramirez said. "Most important thing, nobody got hurt. We have one firefighter in the hospital still with Falfurrias. He had dehydration. He's going to be fine."

The Bhaka family are not sure what they plan to do next.

"We're going to be looking into it," Bhaka said. "You know, it's a long road and we've never been down this road, so where that road takes us, we'll see." 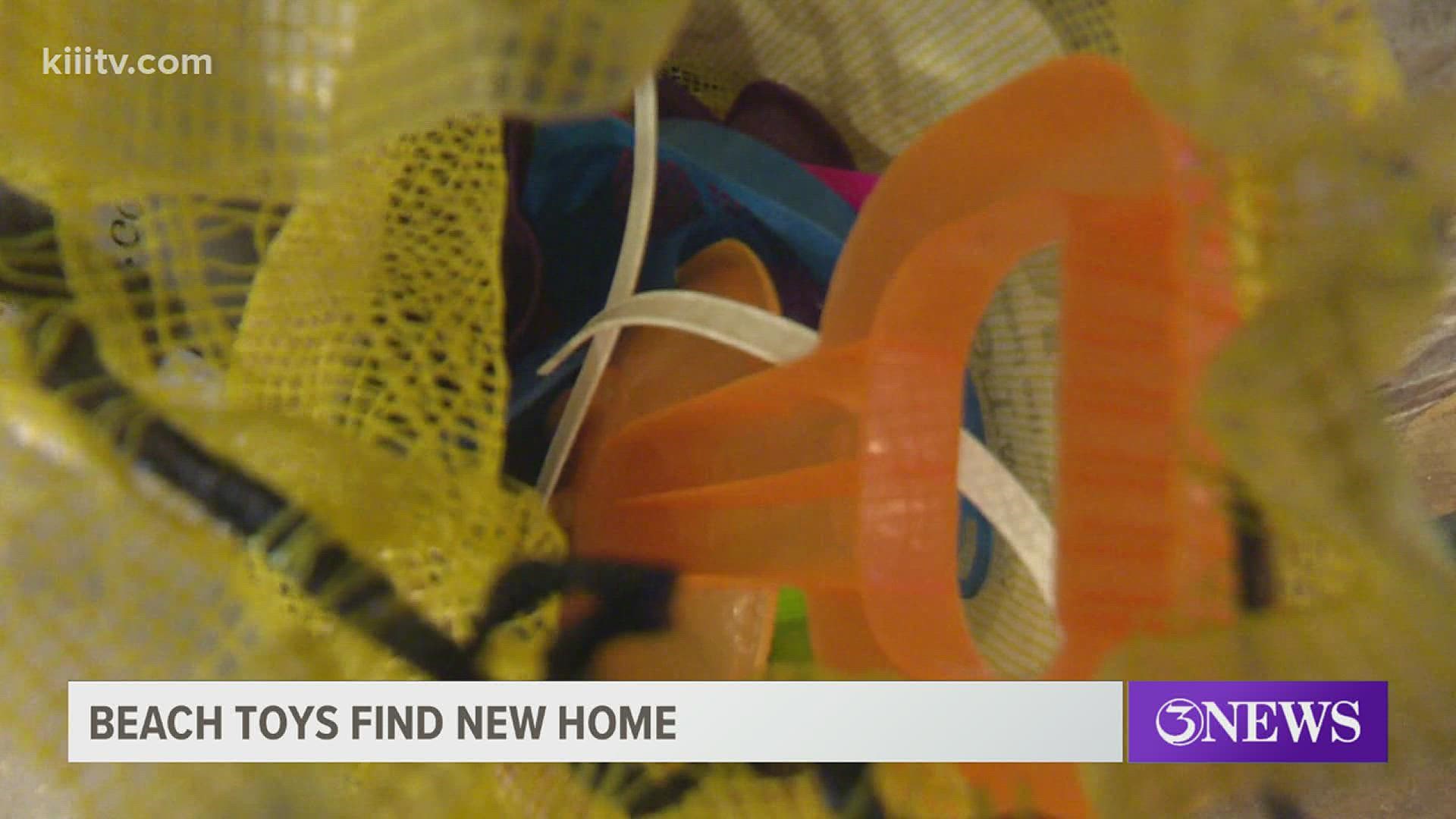