Pickup crashes into 18-wheeler on Greenwood, driver cited for speeding

Thankfully, neither driver was hurt. 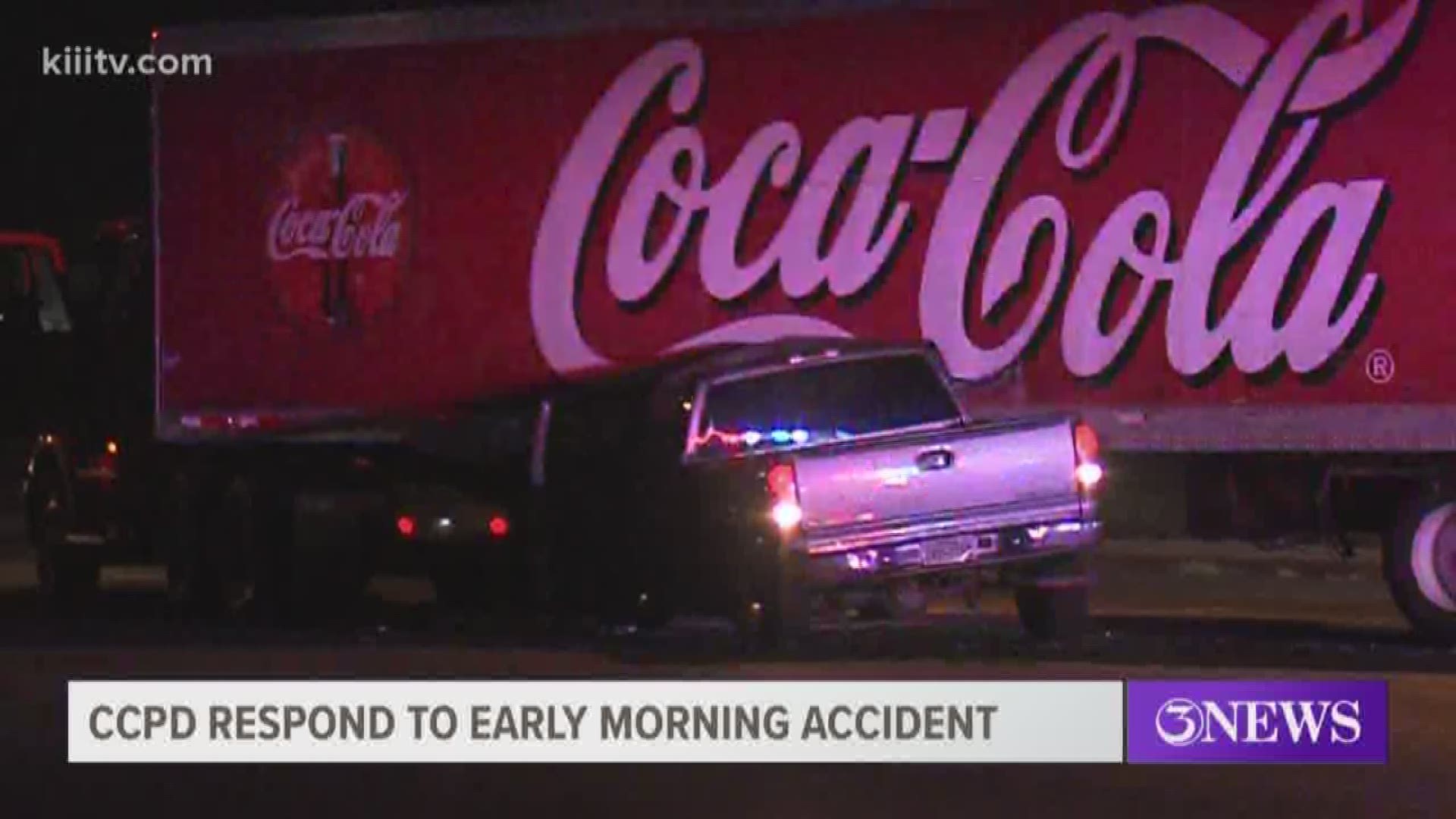 CORPUS CHRISTI, Texas — Corpus Christi police were called to an early morning accident Thursday that they said could have turned out a lot worse.

Thankfully, neither driver was hurt.

The driver of the pickup was cited for speeding.

Police said it could have been worse had there been a passenger in the pickup. The driver of the pickup was cited for speeding.