The Cathedral, Ritz Theater and 1914 County Courthouse are places that could be named local landmarks. 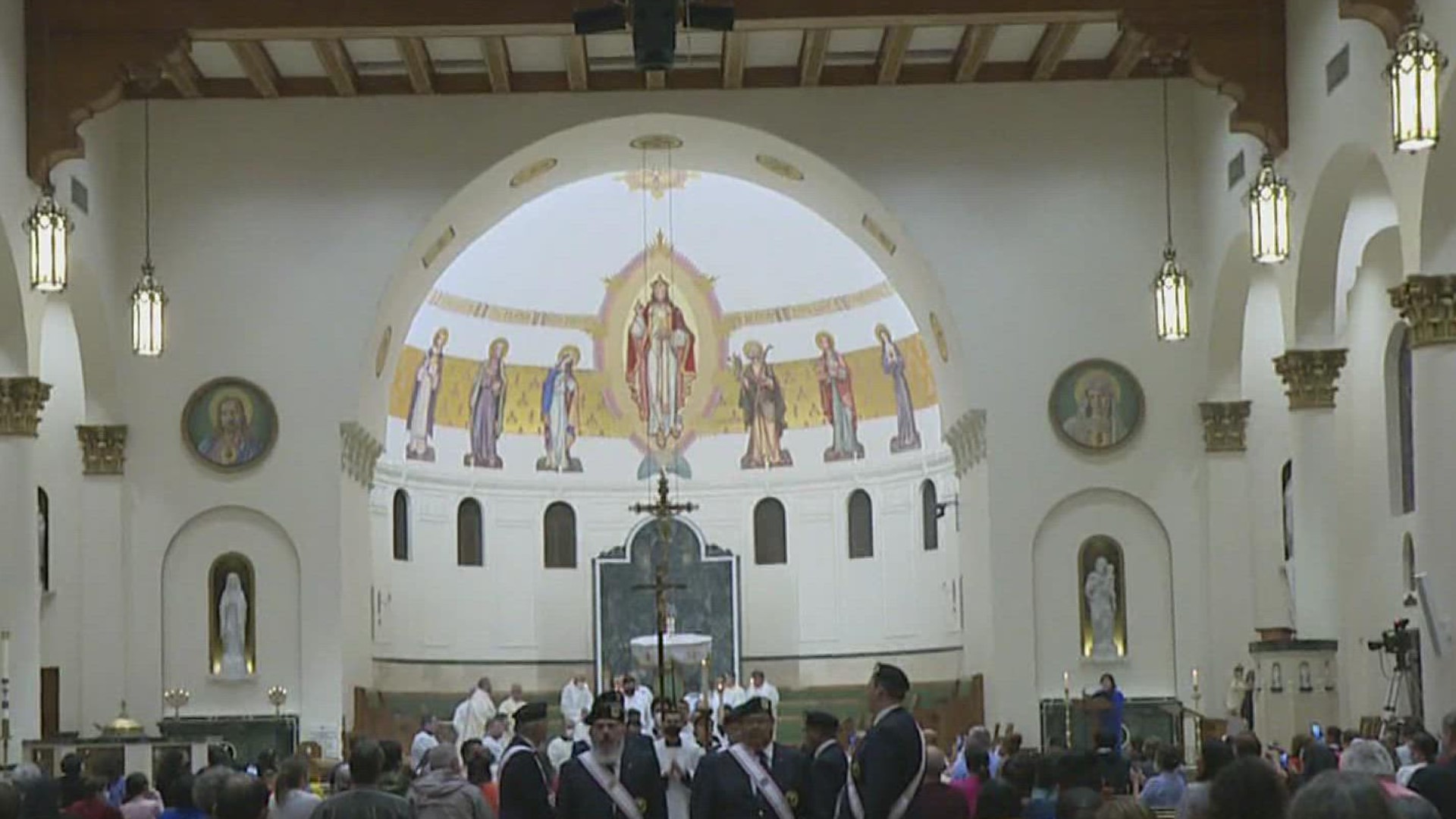 CORPUS CHRISTI, Texas — A 10 year historic preservation plan for the City of Corpus Christi has been introduced by the City Development Services Department.

It's a work in progress that should be ready for city council members to sign off on sometime in September.

That means historic structures like the Ritz Theater could end up being named local landmarks. The Corpus Christi Cathedral and the 1914 County Courthouse could also end up on the list under this plan. It also calls for the City to take a look at naming historic neighborhoods as well.

Some of those historic districts which could be recognized in the future include Saxet Heights neighborhoods on the west side, the Del Mar area and others.