The eight-month-old child did not sustain major injuries. 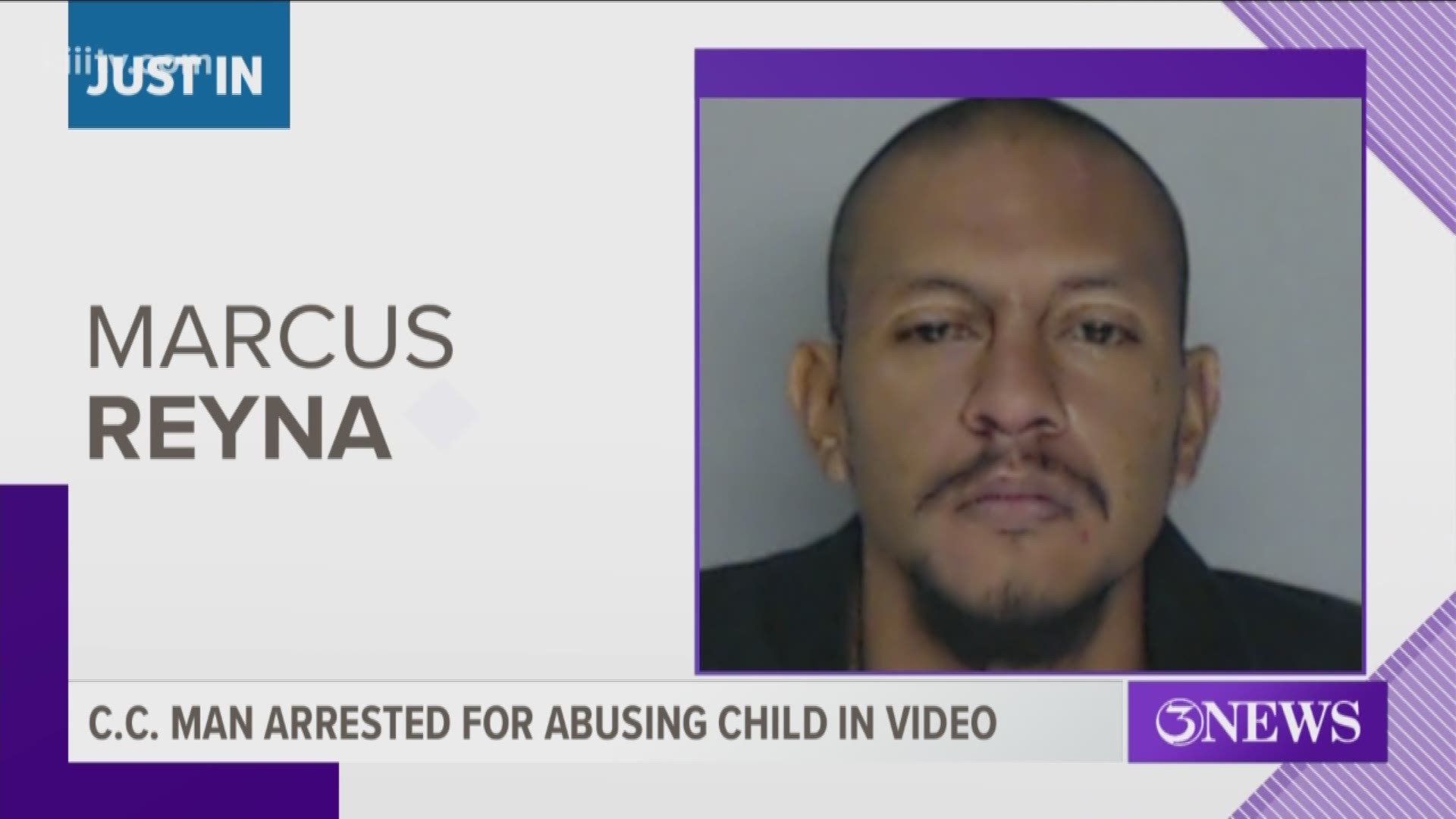 CORPUS CHRISTI, Texas — Corpus Christi police officers responded Friday, Dec. 27, to a report of a video circulating on social media that showed an infant child being assaulted by a male.

According to police, investigators quickly worked to identify the parties shown in the video. The child in the video was later identified as an nine-month-old male who was being assaulted by his 31-year-old father. The nine-month-old child did not sustain major injuries.

Investigators obtained an arrest warrant Dec. 30 for 31-year-old Marcus Reyna for injury to a child. Reyna was arrested and transported to the City Detention Center for processing, where he was booked into the Nueces County Jail on a $250,000 bond.

Currently, investigators are working in conjunction with Child Protective Services on the case.

Police confirm that they have removed the nine-month-old child along with two additional children from the home on that date.

The video in question was sent to 3News over the weekend and was turned over to authorities.

The investigation is still active and ongoing, and if you have any information on the case, contact the police at 361-886-2600.