Police said the man failed to yield right of way when driving around a vehicle that was not moving. 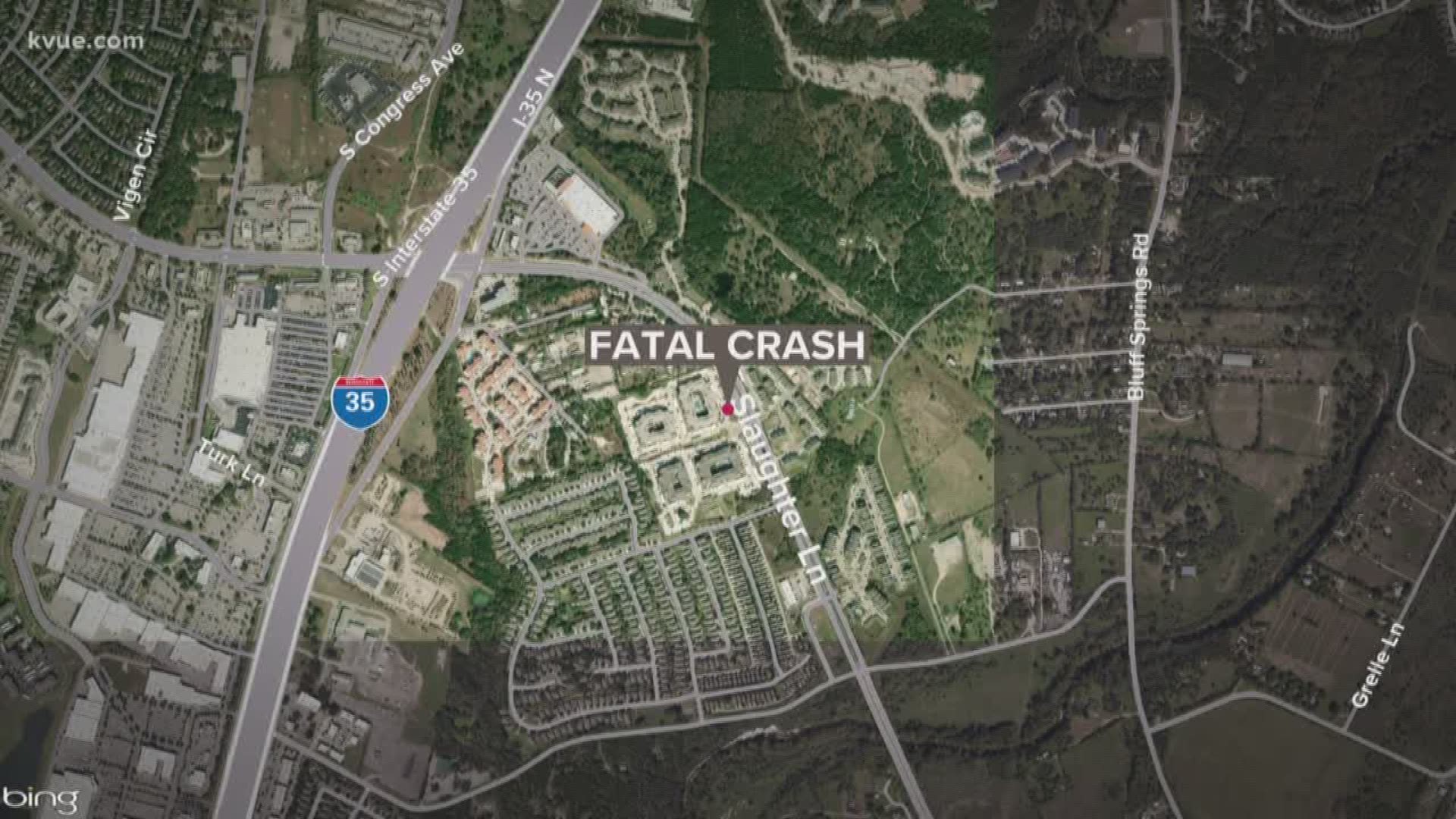 AUSTIN, Texas — Police have identified the man killed in a two-vehicle crash in southeast Austin on Monday evening that left another seriously injured.

The crash happened at the 500 block of East Slaughter Lane around 8 p.m., killing 47-year-old Anthony Ukadibia.

Austin-Travis County EMS said paramedics conducted CPR on a man in his 40s who was ejected from a vehicle. He had critical, life-threatening injuries. Another man in his 40s was seriously injured in the wreck.

Both people were declared trauma alerts and taken to St. David's South Austin Medical Center. Police said the driver who was ejected later died at the hospital around 8:45 p.m.

According to the preliminary investigation, police believe Ukadibia was leaving an apartment complex at 515 E. Slaughter lane in a 2007 Honda Odyssey. As he approached the roadway to turn left, he honked at the vehicle waiting in front of him. When it did not move, he drove around it and attempted to cross Slaughter Lane, failing to yield right of way to a 2000 Mercury four-door, which struck the driver's side of his vehicle. Police said Ukadibia was ejected from the vehicle and subsequently struck by a 2011 Ford F-150.

Officials said the drivers of the Mercury and the Ford stayed on scene. No charges are expected to be filed against them.

The coolest you should keep your house is 78 degrees, federal program recommends