The terminal will be located on Harbor Island and will be capable of servicing larger vessels. 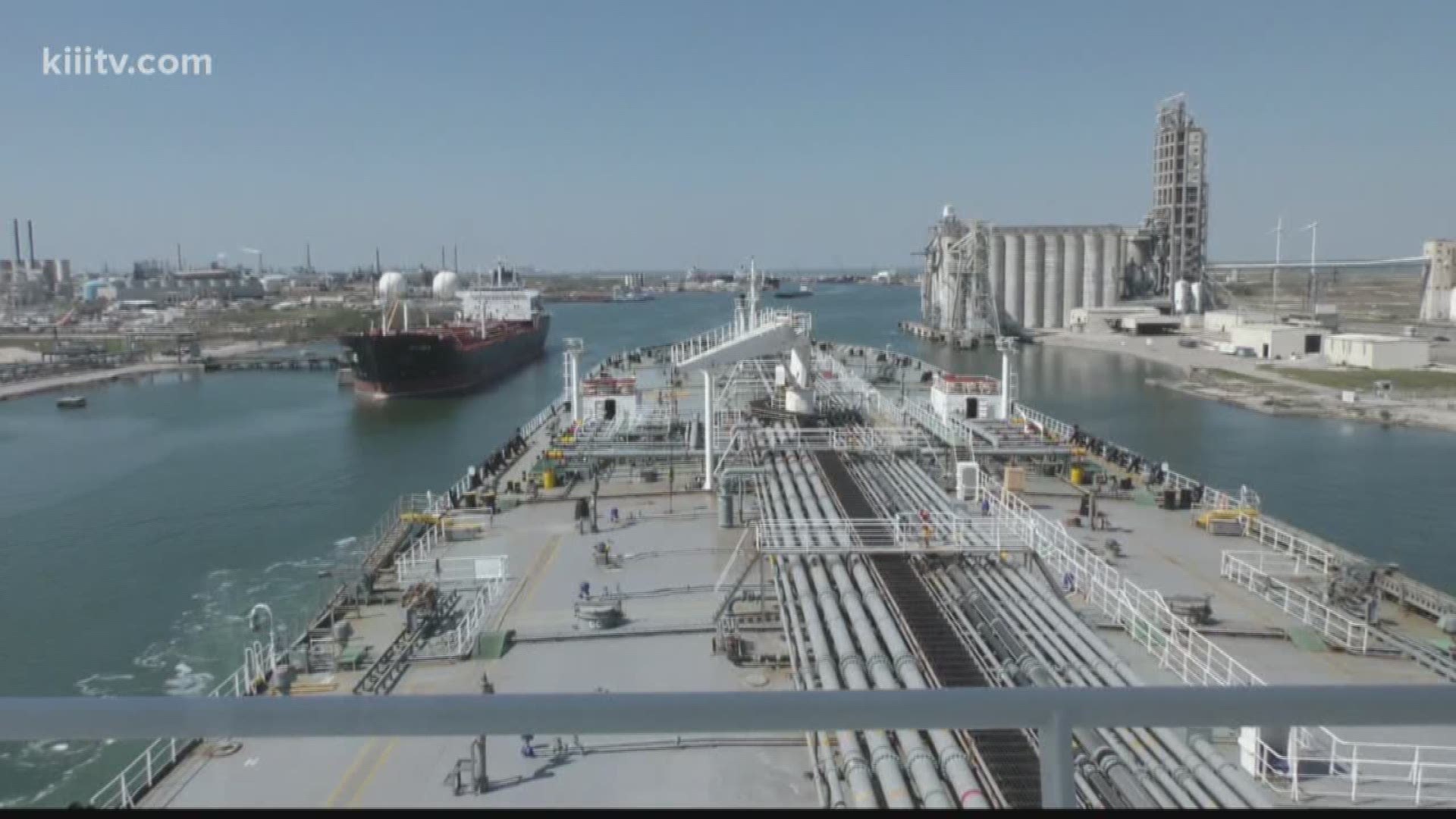 Corpus Christi (KIII News) — The Port of Corpus Christi announced Monday that they have secured an agreement with an investment firm to build a significant crude oil export terminal on Harbor Island near Port Aransas.

The deal will help maintain the Port's position as the number one oil export port in the entire country, and it also means jobs.

The partnership between the Port of Corpus Christi and one of the largest investment groups in the world, Carlyle, will create the first on-shore location for an oil export terminal in the U.S. Gulf.

The terminal will be located on Harbor Island and will be capable of servicing larger vessels.

According to Zahn Jr., construction of the project is estimated at $1.2 billion, and it will come at no cost to taxpayers. It's also expected to create thousands of direct and indirect jobs.

"There's no question. When I came onto the Port Commission six years ago we had 40,000 jobs that were directly or indirectly associated with the Port of Corpus Christi, and today we're right at 90,000. That continues to increase as we continue to attract new industry in the Coastal Bend," Zahn Jr. said.

The terminal would include the development of at least two loading docks on Harbor Island as well as crude oil tank storage inland across Redfish Bay.

"It's so important to the area because we are the energy port of the Americas. That's our vision. We believe we have an abundant amount of oil and gas that are coming out of West Texas, being able to put that on larger vessels, we save our industry partners transportation costs. We can move greater sums of oil to Asia and Europe. As a result, we create great jobs of the Coastal Bend," Zahn Jr. said.

The terminal is expected to be operational in late 2020.