She sent a lengthy statement to The Galveston Daily News calling the text an “unfortunate typo.” 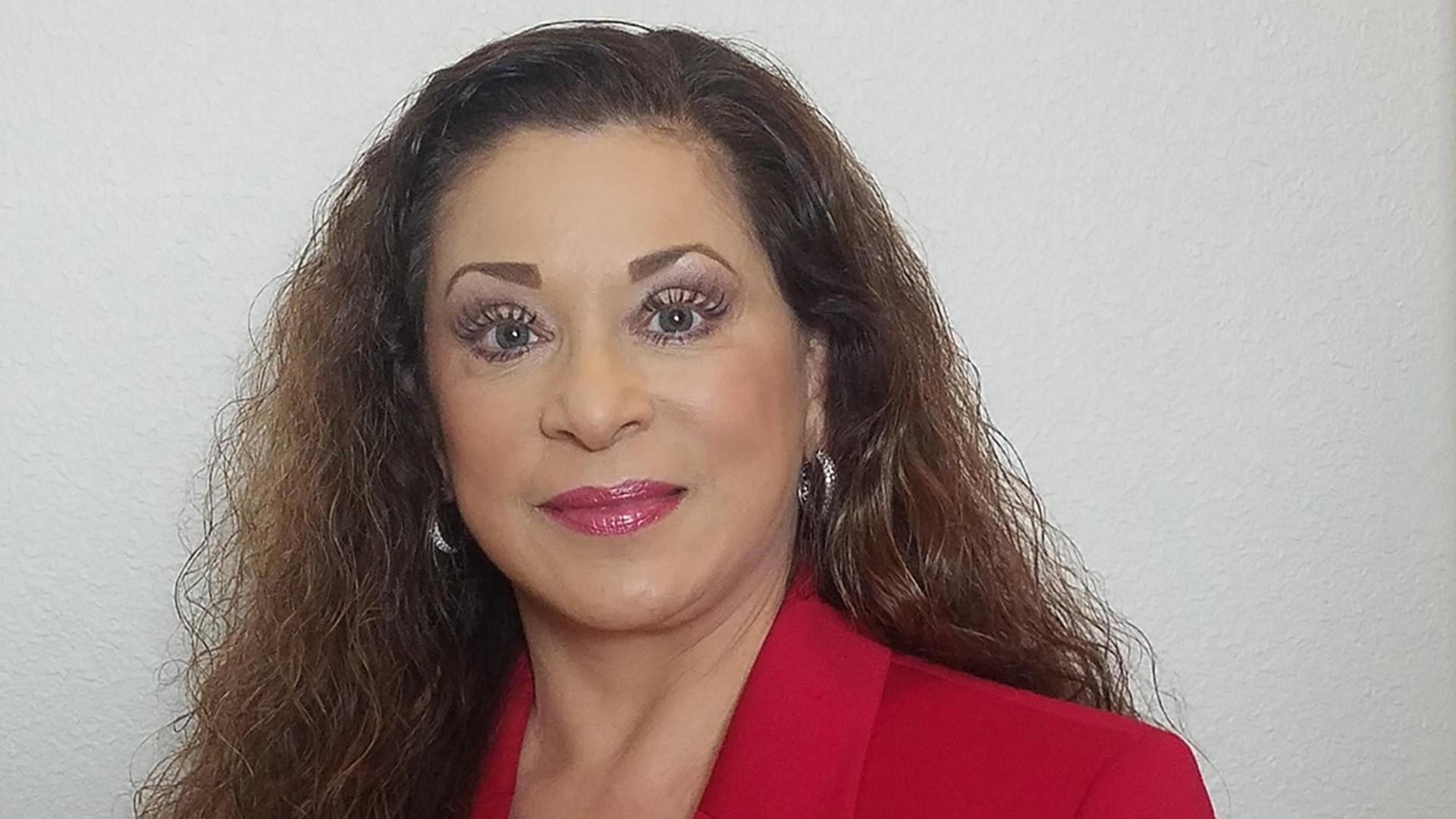 GALVESTON, Texas — Galveston County Republican Party Chairwoman Yolanda Waters is facing calls for resignation over a racially charged text message she allegedly sent to another member of the party.

The scandal was first reported by the Galveston Daily News.

The text message sent earlier this year reportedly referred to J.T. Edwards, a black man, who is a member of the State Republican Executive Committee.

According to the newspaper, “Waters complained about personal loans she and her husband had made to Edwards, and then followed her complaint about the money by calling Edwards a ‘typical n**.’”

Edwards posted a statement about the text on his Facebook page.

“Unfortunately, one of our own recently perceived a political fundraising solicitation as behavior “typical” of my demographic and called it out using a racial epithet. This news shook me to my core,” Edwards said. “Those of you who know me will agree: the only thing typical about me is that I am a typical Republican – and extremely proud of it.”

Waters has yet to respond to KHOU 11 News’ request for comment.

However, she sent a lengthy statement to The Daily News calling the text an “unfortunate typo.”

“I usually type very fast, and in this case, I moved too fast to see that the word was there,” Waters said, according to The Daily News. “I made the typo because I did not proofread my text.”

Waters describes herself as a Latina/African American woman. She told the Galveston Daily News, “I am saddened and hurt that anyone believes I am ‘racist’ against my own people.”

The racist text has led to backlash from across the state.

John Wittman, a spokesperson for Gov. Greg Abbott’s office, said Waters was asked to resign from a state-appointed board when Abbott learned about the text messages on Nov. 25. Wittman said Waters resigned from the position on the 27.

Wittman called the language “abhorrent and reprehensible,” saying there is no place for that behavior in the Republican Party or in public discourse.

Texas Land Commissioner George P. Bush tweeted, “Again, there is no reason, no excuse and no room in our party for racist comments. The Galveston GOP Chairwoman should apologize to the respected member of the Texas SREC for using a racial slur to describe him. And she should resign as county chairman.”

“Ironically, I’ve known J.T. Edwards, the target of her text message, for years. I highly respect his principles, leadership, and his ability. For this new chair to come into Galveston County and do these things is horrendous. It would be best if she packed her bags and went home,” Simpson said.

“It is very disturbing and unfortunate to learn of the Galveston County Republican Chair, Dr. Yolanda Water’s alleged use of the N-word slur and the promotion of the racist stereotype that African-American people do not want to work in regards to a fellow African-American Republican. We are praying for her that she immediately apologizes, resigns and that the Republican party makes future plans of diversity training to ensure that their top leaders are not guilty of racial bias and common use of racist language. An apology and remediation is in order to help restore credibility to the idea that the Galveston County Republican Party is a party for all Americans.”