Refugio County reports three bailouts, human smuggling said to have been linked to the issue

One nearby, long-time resident tells 3News there has to be a better plan to deal with the increase in migrants trying to enter the country. 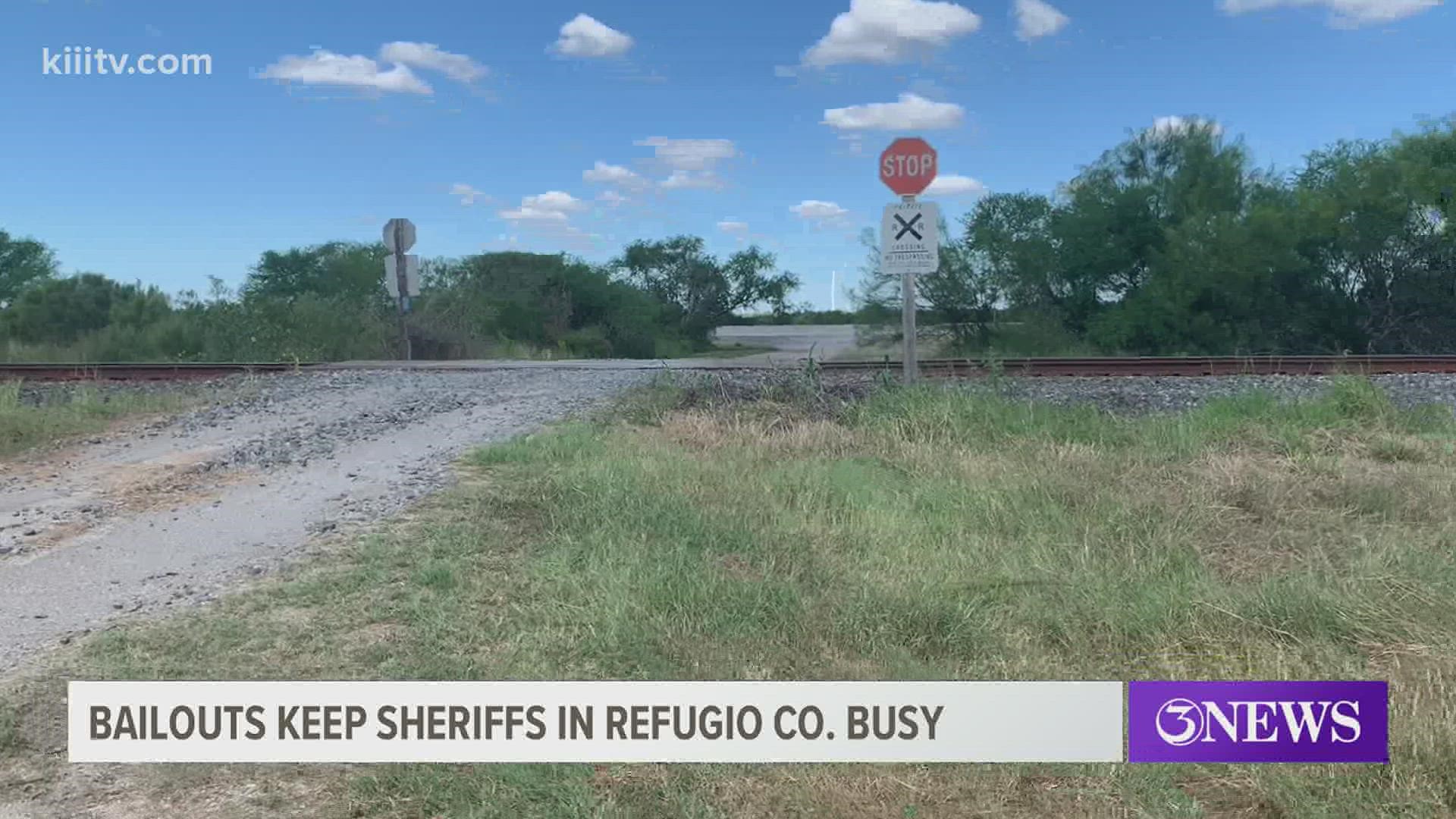 According to the sheriff's office, the driver of an illegal smuggling operation crashed through a ranch fence two miles south of Woodsboro off of Highway 77.

As of Friday afternoon, several of the migrants were still reportedly on the run on ranchland south of Woodsboro.

This was one of 3 bailouts taking place in Refugio County on Friday.

According to Refugio County Sheriff Pinky Gonzales, bailouts have become a reoccurring issue. However, one county resident blames the federal government for the increase in human smuggling.

"It needs to be stopped at the border for one thing and any of those who are here illegally - I don’t know what they’re going to do with them once they’re here, but really some kind of control are used to be set forth and follow through,” shared one county resident who did not wish to be identified.

Richard Duran, another longtime area resident, said that there has to be a better, more humane plan to deal with the increase in migrants entering the country illegally.

“They should protect our borders, but at the same time try to go help these people in the countries where they’re coming from,” Duran said.

According to county authorities, the ranch grounds were searched for several hours before pulling back and setting up along Highway 77 in the hopes that they could spot the truck leaving the ranch. 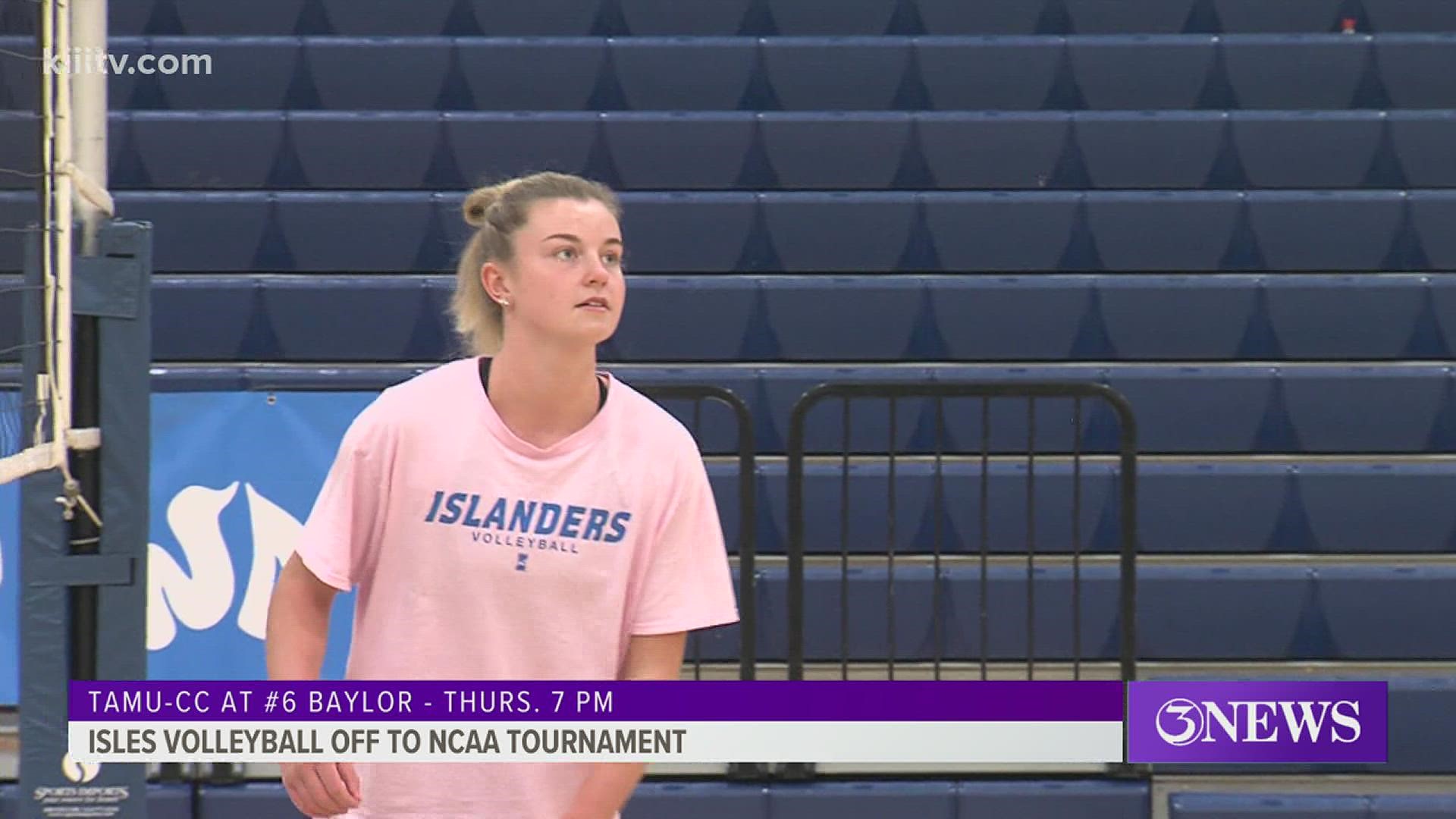