Farrah Fawcett was 62 years old when she died.

CORPUS CHRISTI, Texas — The death of Michael Jackson dominated the news ten years ago on June 25, but another pop culture icon also died earlier that day.

Fawcett burst on the scene in 1976 as one-third of the crime-fighting trio in TV's Charlie's Angels.

Fawcett was 62 years old when she died. 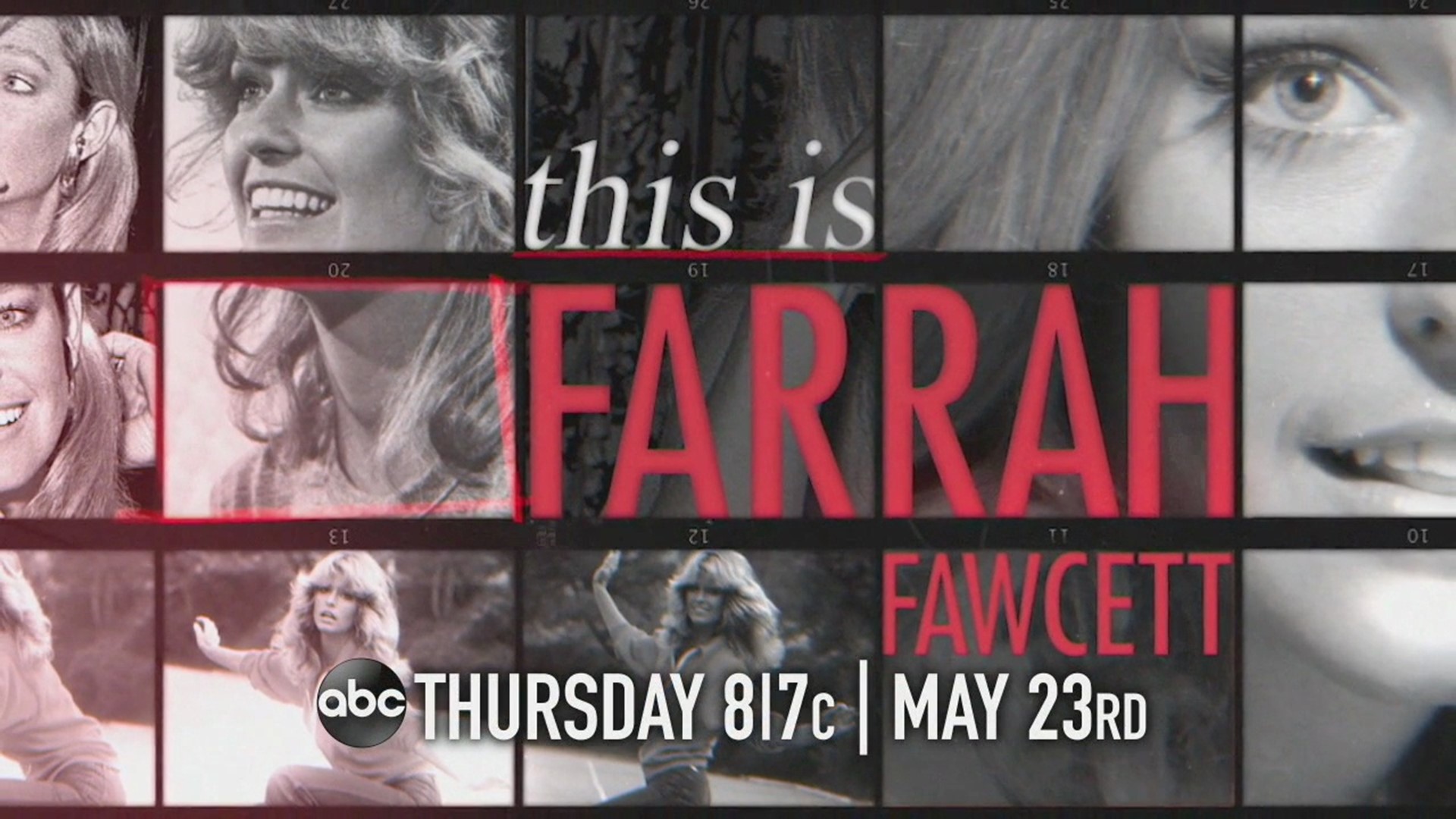