From 2016 - 2019, a huge section of South Texas from Victoria to McAllen was researched to see how the land moves over time. 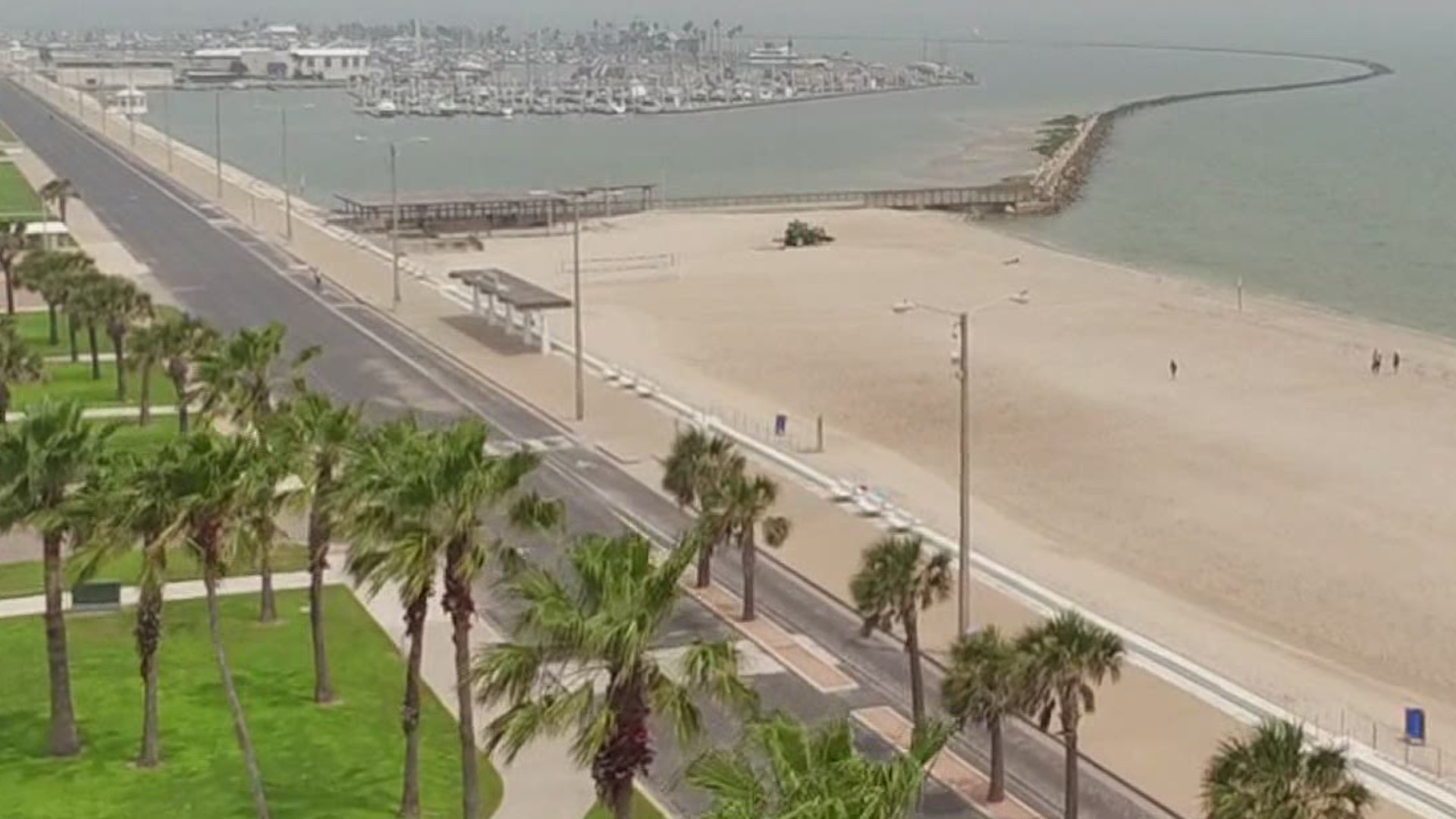 CORPUS CHRISTI, Texas — If you ever have that sinking feeling, well you can be assured that you’re not imagining things along our coast. We actually are sinking and according to new research from scientists at Texas A&M Corpus Christi, it’s getting worse.

You can look up and down our coastline and you won’t be able to see subsidence. But during huge rain events and hurricanes, you will be able to see the consequences of the land sinking.

Experts said that mainly happens when groundwater and oil is taken from the ground.

"Our conclusion is that the land subsidence in the coastal area is increasing the intensity of flooding and the frequency," Dr. Mohamed Ahmed, Assistant Professor of Geophysics at the TAMUCC Center of Water Supply Studies said.

Dr. Ahmed said from 2016 - 2019, a huge section of South Texas from Victoria to McAllen was studied by his group of researchers. They were checking to see how the land moves over time.

"It was a very comprehensive study and each of those areas, we quantify the rate of land subsidence," he said. "Some of that subsidence is as large as 10 millimeters per year and that’s very large number.”

Some of those hotspots were in places like Victoria and Live Oak County as Eagle Ford Shale Operations sucked out huge amounts of ground water and oil.

Even Nueces Bay was seeing subsidence greater than three millimeters per year but the reasons are unknown.

"Extraction, generally, we believe it initiates and activates movement around faults and those could initiate land subsidence in some areas," he said.

Growth faults are spread out all along our coastline.

Jim Gibeaut is with the Harte Research Institute and is the endowed chair for Geo Spatial Sciences. He worries that some of the structures along our coast could now be at risk for damage because of the rising seas and the sinking land.

Both scientists said that in the coming years, flooding will become more of a problem because of subsidence. While the problem can’t be reversed, it could be slowed down through better ground water management and urban planning.