The search ended with the discovery of crystal meth stuffed into an oxygen tank. 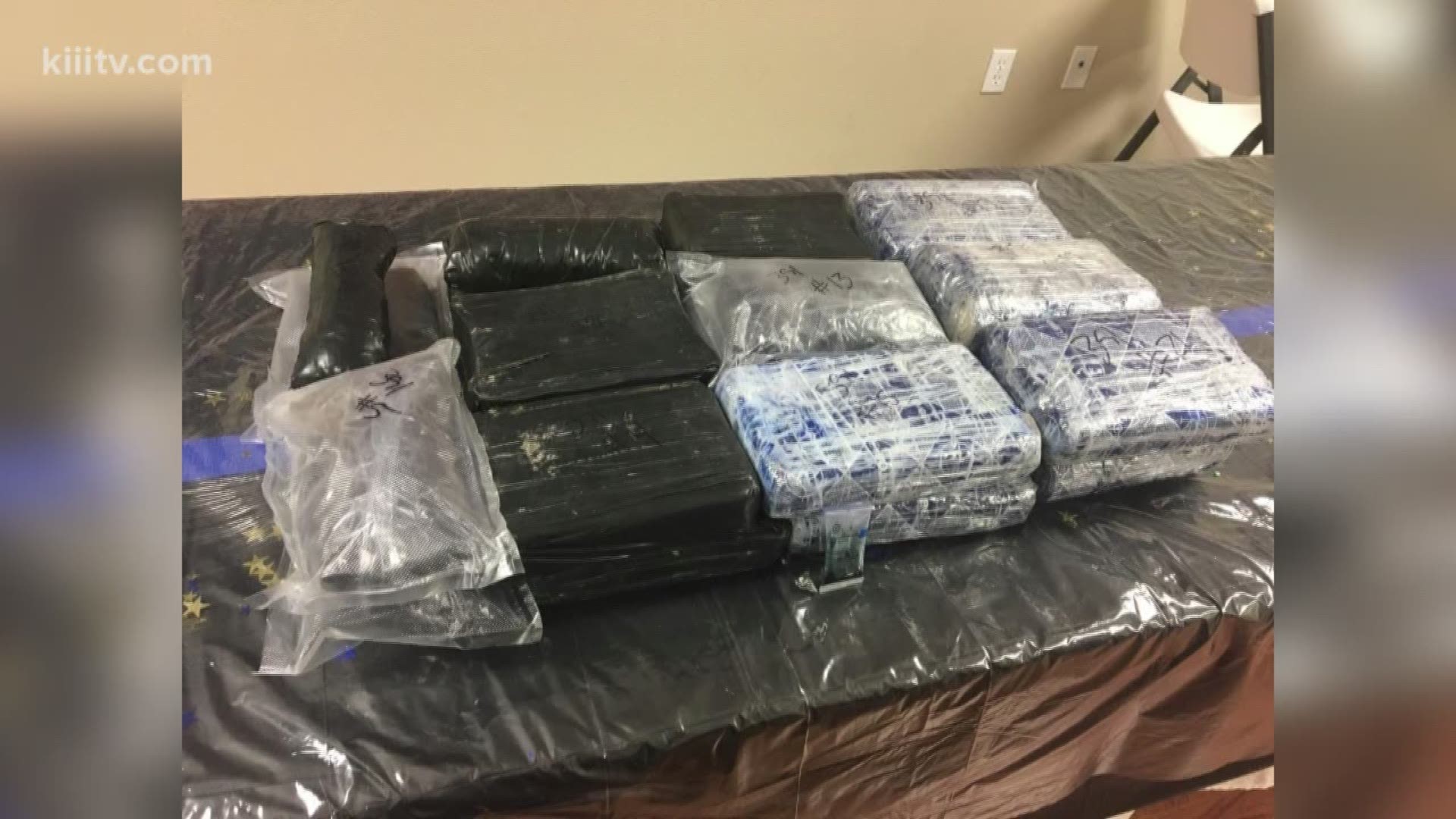 ROBSTOWN, Texas — The Robstown Police Department seized about 41 pounds of crystal meth Thursday when they stopped a welding utility truck.

According to police, Officer Mike Morin was patrolling on Highway 77 near Robstown when he stopped the truck for speeding. The driver gave consent to search the vehicle but later backtracked on his decision.

That's when Morin got suspicious and called in a special drug task force along with federal authorities. The search ended with the discovery of crystal meth stuffed into an oxygen tank.

Police said the driver is now facing a variety of drug charges at a federal detention center in McAllen, Texas.