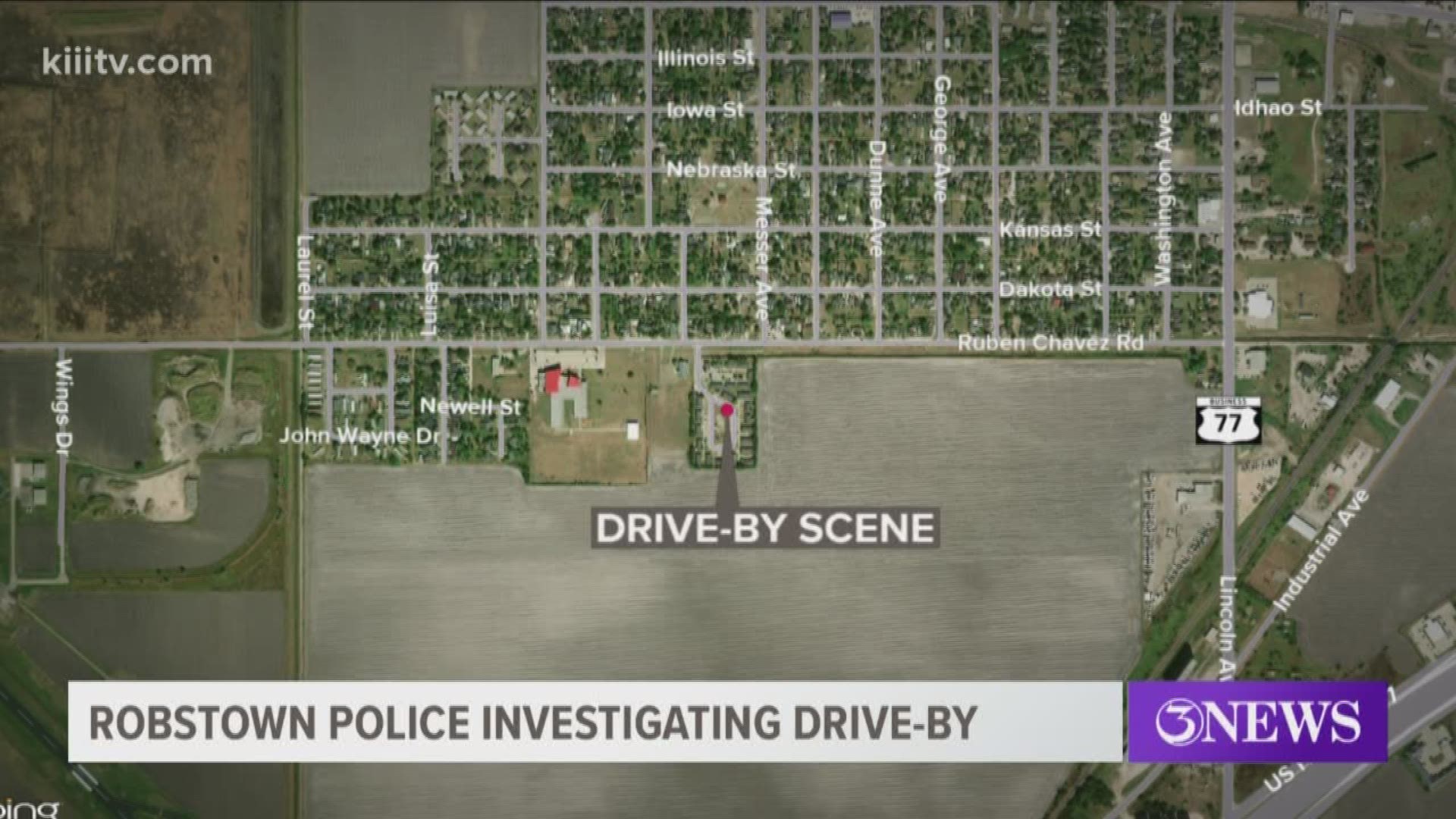 ROBSTOWN, Texas — Police in Robstown are searching for a group of suspected shooters that opened fire in a drive-by Friday night at the Figueroa Square Apartments on Ruben Chavez Road near Lincoln Avenue.

According to police, three cars were involved when the people inside the vehicles opened fire several shots in the direction of the apartments.

Police sent a message out Monday night for the gunmen -- they are looking for you, and they will find you.

"The Robstown police will pursue charges because we will not tolerate this kind of conduct. So we are looking. We've already positively identified one person," criminal investigator Enrique Paredez said.

Currently, the police have not released any names but said they whoever was responsible would face charges of deadly conduct.