According to Aransas County Sheriff Bill Mills, it was just before 8:30 a.m. Sunday when 66-year-old Thomas Kitchens was found unresponsive in a cell. 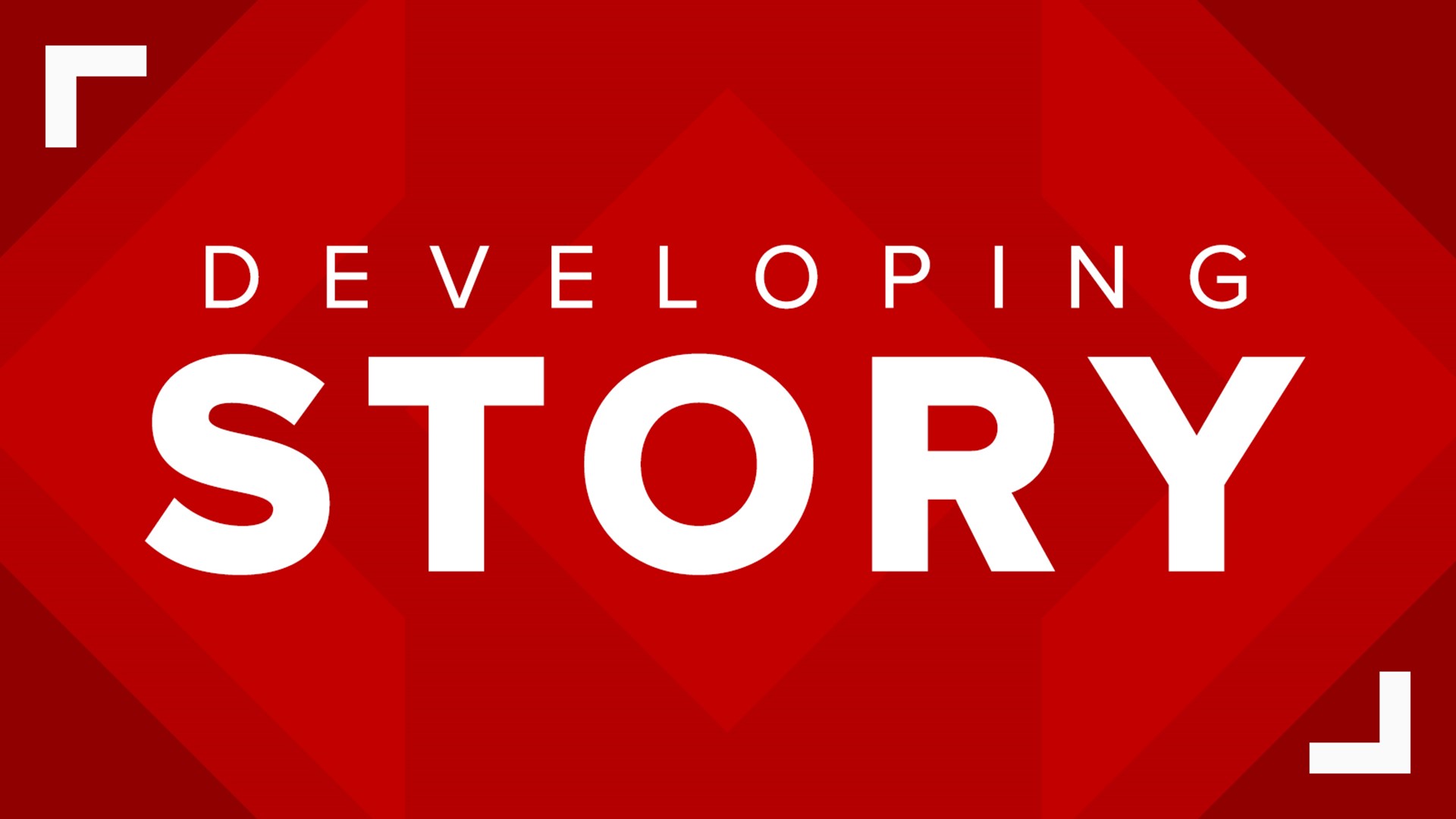 ROCKPORT, Texas — Texas Rangers are investigating after an inmate at the Aransas County Detention Facility in Rockport, Texas, was found unresponsive in his cell Sunday morning and died.

According to Aransas County Sheriff Bill Mills, it was just before 8:30 a.m. Sunday when 66-year-old Thomas Kitchens was found unresponsive in a cell with seven other inmates. The inmates were relocated as EMS crews tried to revive Kitchens, but at around 9 a.m. Justice of the Peace Pct. II pronounced him dead.

As per protocol, the Texas Commission on Jail Standards and Texas Rangers were notified and an autopsy was ordered. That autopsy will be conducted by the Nueces County Medical Examiner's Office.

Kitchens, who is from Rockport, Texas, had been in the facility for less than 12 hours after being taken their by another law enforcement agency, according to Sheriff Mills. The sheriff said his arrest an incarceration were without incident and Kitchen's death is believed to be from natural causes.

Sheriff Mills said a report is being sent to the Attorney General's Office, and all video footage of Kitchens during his time in the facility will be provided to the Texas Rangers for their investigation.