He wrote a letter to the governor, asking for a stay of execution. 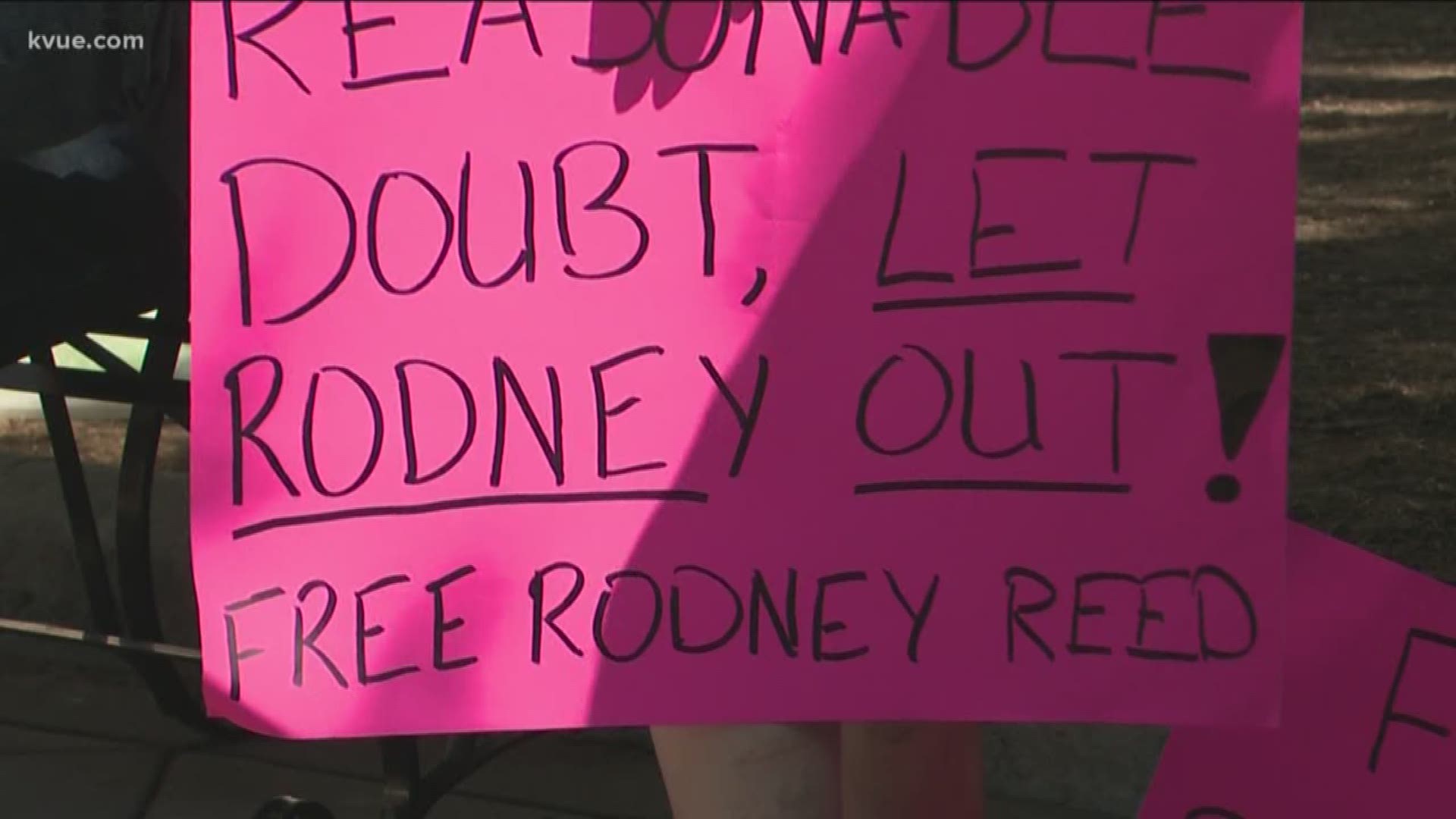 BASTROP, Texas — A state senator is joining the growing effort to try and stop the execution of a Bastrop, Texas, man.

Reed is set to be executed on Nov. 20 for the 1996 murder of Stacey Stites. His supporters have been pushing for delays under the belief that DNA evidence that was never tested could exonerate him.

In Watson's letter to the governor, he wrote in part, "We will not serve justice or increase the public's faith in our legal institutions by taking the irrevocable step of executing Reed when significant and credible evidence pointing to his innocence has not undergone a thorough, unbiased review."

Watson, who said he rarely comments or intervenes in criminal cases, said this murder, which happened in his district, "is unique because of the grave doubt and racial bias that continue to taint Reed's conviction." Read the full letter Watson penned to Abbott.

Earlier this week, attorneys for Reed sent a new letter to the governor to ask for a delay.

Doctor Phil featured his case on two episodes earlier this month, casting doubt on his conviction.

Reality star Kim Kardashian West tweeted at Gov. Abbott on Saturday, asking him to "do the right thing."

"How can you execute a man when since his trial, substantial evidence that would exonerate Rodney Reed has come forward and even implicates the other person of interest," she tweeted.

Round Rock I-35 road rage suspect forced out of truck with tear gas before arrest, police say

Simone Biles didn't just throw the 1st pitch of Game 2 of the World Series -- she flipped and twisted, too