“It is unconscionable that we would execute a human being when DNA evidence is available that has not been tested.” 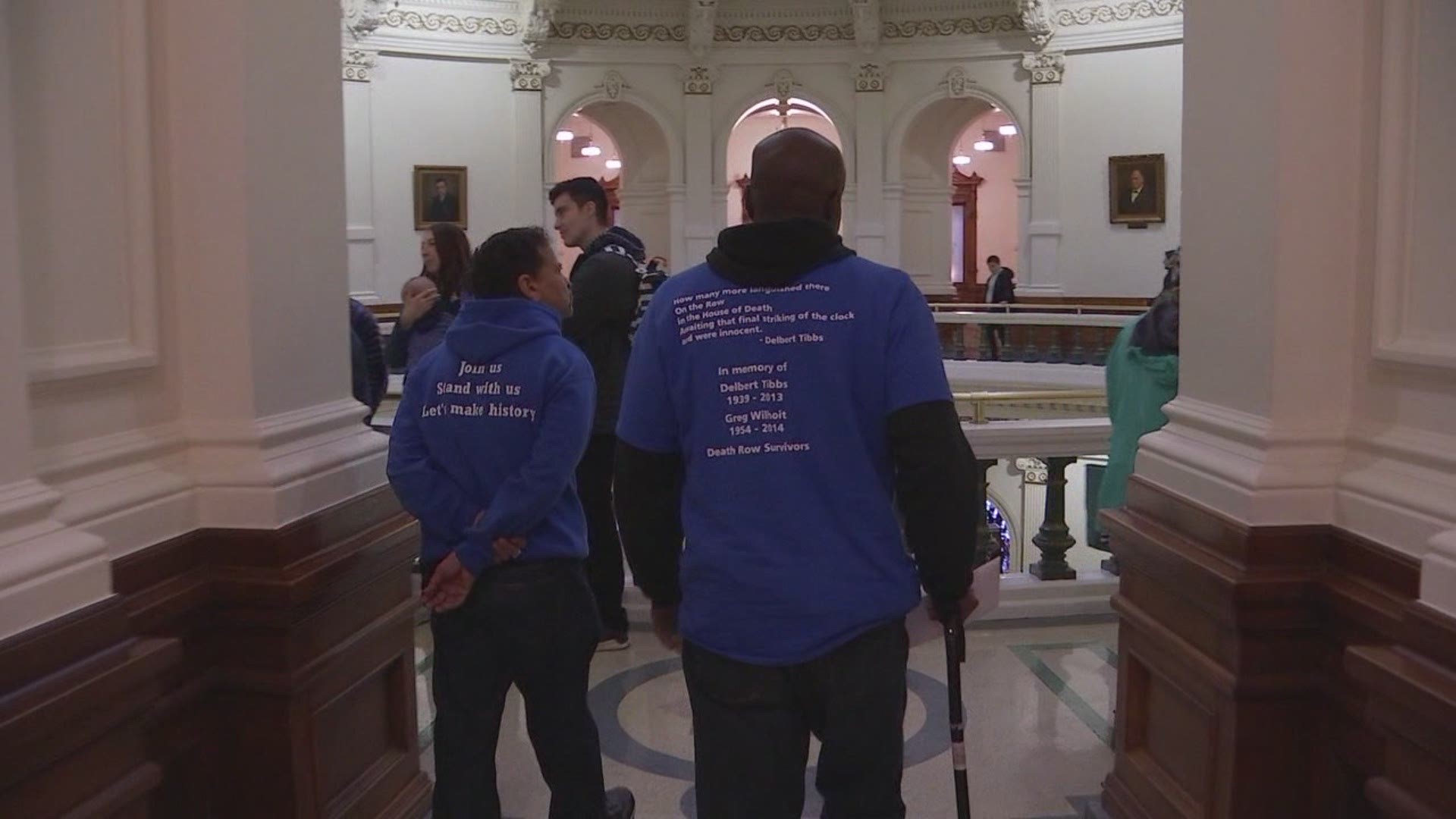 AUSTIN, Texas — A group of death row exonerees delivered a letter to Gov. Greg Abbott on Friday, calling for him to stop the execution of Rodney Reed.

Reed was found guilty of Stites’s 1996 murder in Bastrop County. Reed and his supporters have maintained his innocence, saying key evidence, such as the murder weapon, has never been tested for DNA.

Prosecutors, though, stand by their case and the guilty verdict, and numerous Appeals Court decisions have gone in the state’s favor, including a U.S. Supreme Court decision not to review his case.

“The issues present in Mr. Reed’s case are frighteningly similar to the issues that led to each of our wrongful convictions,” the letter reads. “What our cases do not have in common with Mr. Reed’s case is untested DNA evidence. Many of us are alive today because of post-conviction DNA testing.”

“I myself was the first person to be exonerated from a death sentence based on DNA evidence,” said Witness to Innocence executive director Kirk Bloodsworth. “It is unconscionable that we would execute a human being when DNA evidence is available that has not been tested.”

In the United States, 166 people have been exonerated after a wrongful conviction and death sentence.