Two days after Rodney Reed's execution was stayed, some of his supporters rallied at the governor's mansion to call for his freedom. 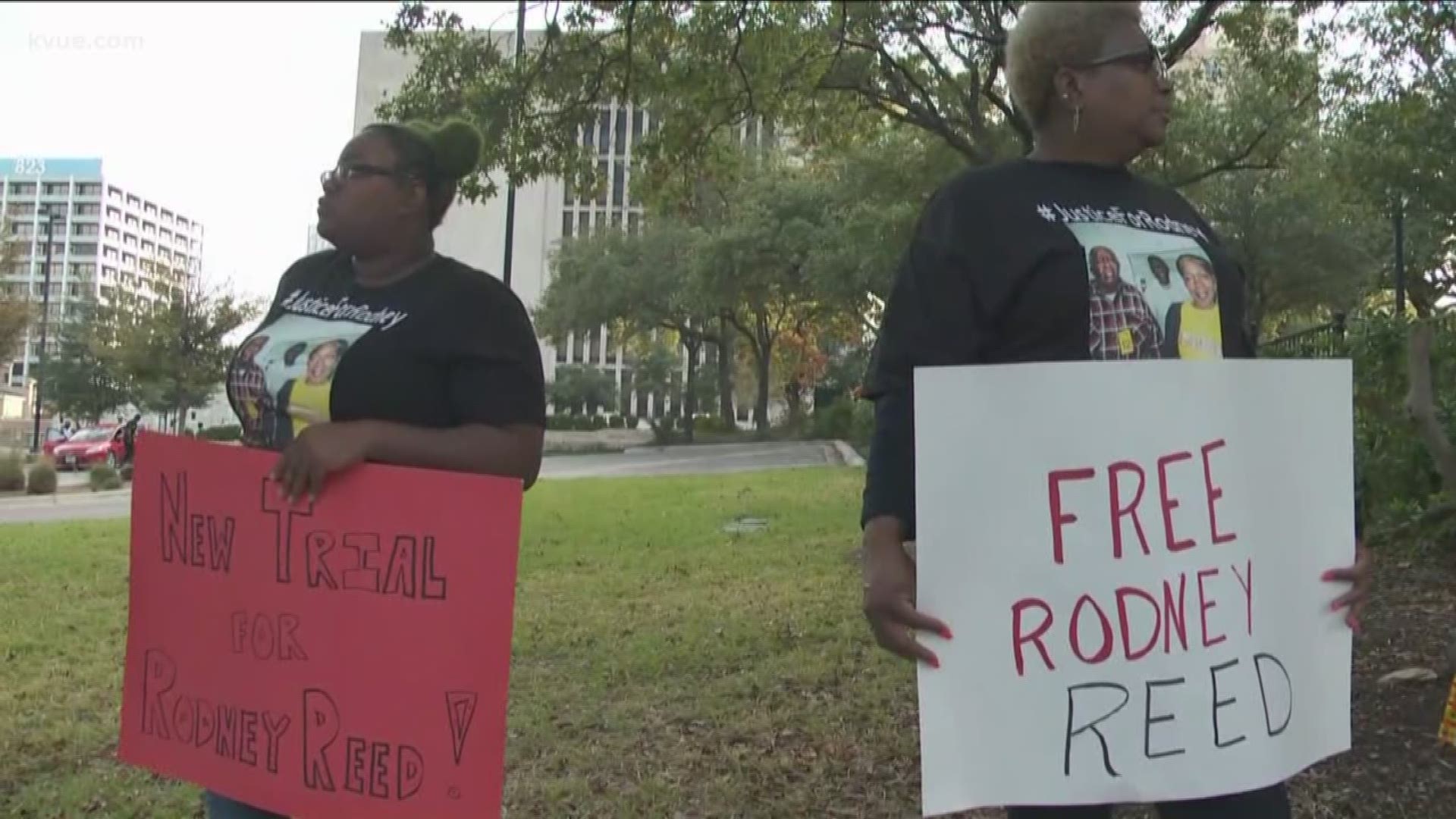 AUSTIN, Texas — On Sunday, family and supporters of Rodney Reed gathered at the governor's mansion, demanding justice for Rodney Reed and Stacey Stites.

Supporters were in the street and sidewalk holding signs that read "Free Rodney Reed."

This all comes two days after Texas Court of Criminal Appeal granted a stay of execution for Rodney Reed, meaning his Nov. 20 execution is canceled.

Although Reed no longer has an execution date, he is still behind bars.

Rodney Reed's brother, Roderick Reed, spoke at Sunday's rally and said the fight is not over.

"We want to remind everybody the fight continues," said Roderick Reed. "Rodney is still on death row. That was the first leg of it. We got a long stretch and that’s to get him this new trial and get him home so our family can be whole again.” 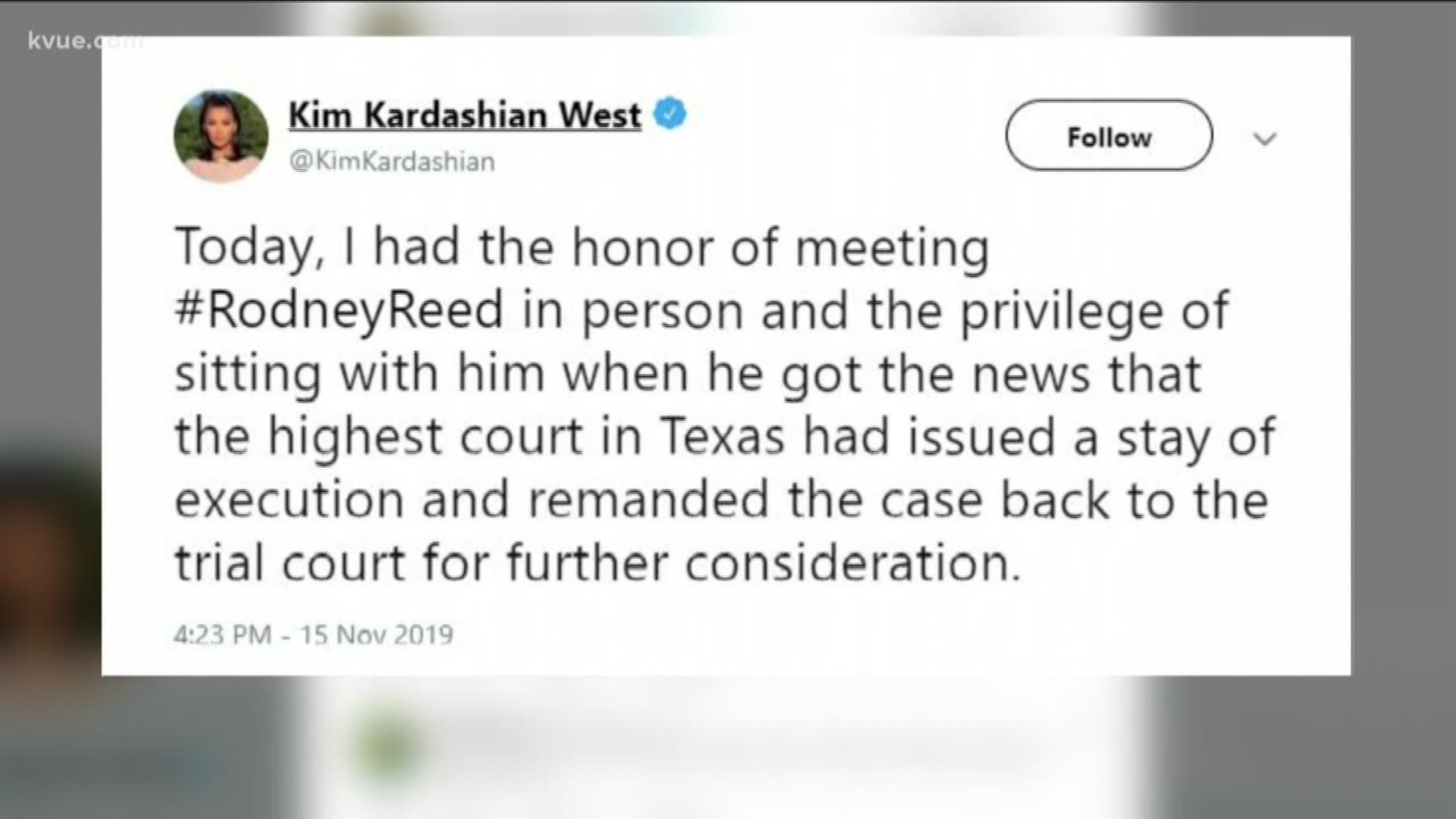 Roderick told KVUE he is headed to Houston, Texas, to speak with Kim Kardashian West about future rallies and pursuing justice for Rodney. Kardashian West visited Rodney Reed on Friday when his stay of execution was announced.

The Texas Court of Criminal Appeal said they decided to stop Reed's execution based off of possible concealed information, false testimony and the chance that Reed is innocent.

Rodney Reed is accused of raping and murdering Stacey Stites in 1996 in Bastrop.

Now, the case is headed back to Bastrop, where a judge will review the new claims.

Rodney Reed: What does a stay of execution mean?

Rodney Reed: His fight for a new trial and why prosecutors say he's guilty