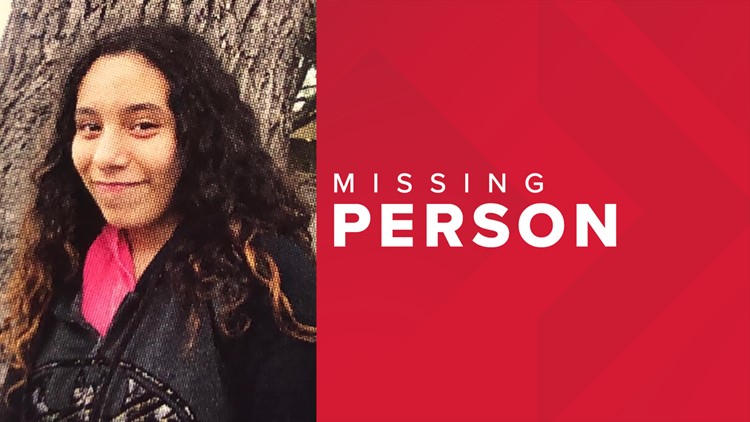 HONDO, Texas — The Hondo Police Department is asking for your help in finding a 14-year-old girl who reportedly ran away from home. According to police, Eva Marie Garcia was last seen at her home in Hondo during the early morning hours of Wednesday, October 16. Her family said they have not had any communication with her.

The runaway juvenile is about 5 feet, 2 inches tall. She has brown eyes and curly brown hair. Police say she may have dyed her hair pink.

If you have any information about Garcia, contact the Hondo Police Department at 830-426-5353 or you can remain anonymous by calling the Medina County Crimestoppers at 1-800-FOR-CUFF. A tip that helps police find her could result in a cash reward up to $500, Hondo police said.

"He was admired and loved"; Fallen firefighter Greg Garza honored at funeral service

An intervening car saved the lives of 2 people nearly hit by a red light runner in Phoenix. It was all caught on video.

When her hijab slipped off mid-soccer game, competitors formed a tight circle for privacy