San Patricio County has two 'persons of interest' in homicide

The body of a well-known Sinton man was found Saturday night by investigators after a woman told them where to look, sources tell 3News. 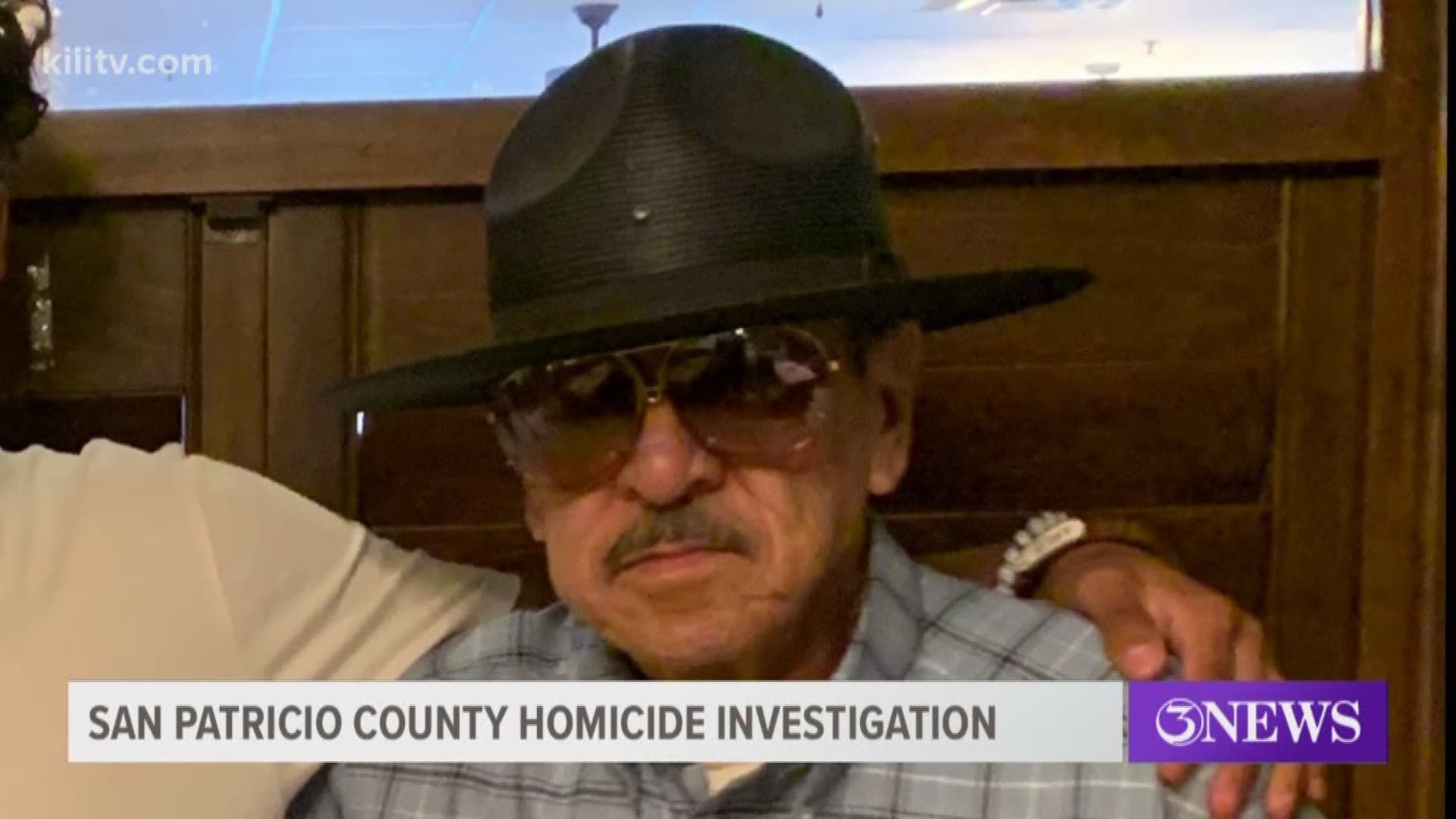 Over the weekend, Pardo was declared missing. His body was discovered on the opposite end of town a day later.

"He's very well known in the town. He's going to be missed, but we are completely devastated right now. It's going to take a lot of time to heal and I just hope justice is going to be served, and whoever did this is going to get what they deserve," family member Ashley Soliz said.

Pardo was well known around town as a barber and a cabinet maker. Recently Pardo worked at the sheriff's department making cabinets.

"Several years ago, the county closed off the road right over here," Sheriff Oscar Rivera said.

Rivera took 3News down the old Kings Highway Road on the east side of Sinton where they say Pardo's body was 'dumped' and later found by investigators after a woman told them where to look Saturday night.

"Sure enough the deceased body is over there, and of course a thousand questions how did this witness know to go look over there, and what brought us to go over there and check so we're following these leads and seeing where they take us," Rivera said

Officials say Pardo drove to the Dave Dom Learning Center at 5 a.m. Saturday. Rivera says he knows that for sure because there is surveillance video showing Pardo and another man talking several times over a few minutes.

"Someone knows something about what happened here, and we hope to get more information as time goes on," Rivera said

Investigators soon found Prado's truck along Highway 77 near the National Guard Armory parked on the median of the highway.

Pardo's truck is currently in the county impound lot, where a forensic team looked for evidence.

"If there's any type of forensic evidence in that truck we processed it, we started processing the truck early in the afternoon at 1 o'clock this morning we're still at it, so, beware it's coming," Rivera said

According to Rivera, there are two persons of interest in the murder case.

He says it's one that he wants to solve because he knew Pardo and what he meant to people around town.