For the second year in a row the plant in Gregory did not meet its tax abatement agreement with the county. 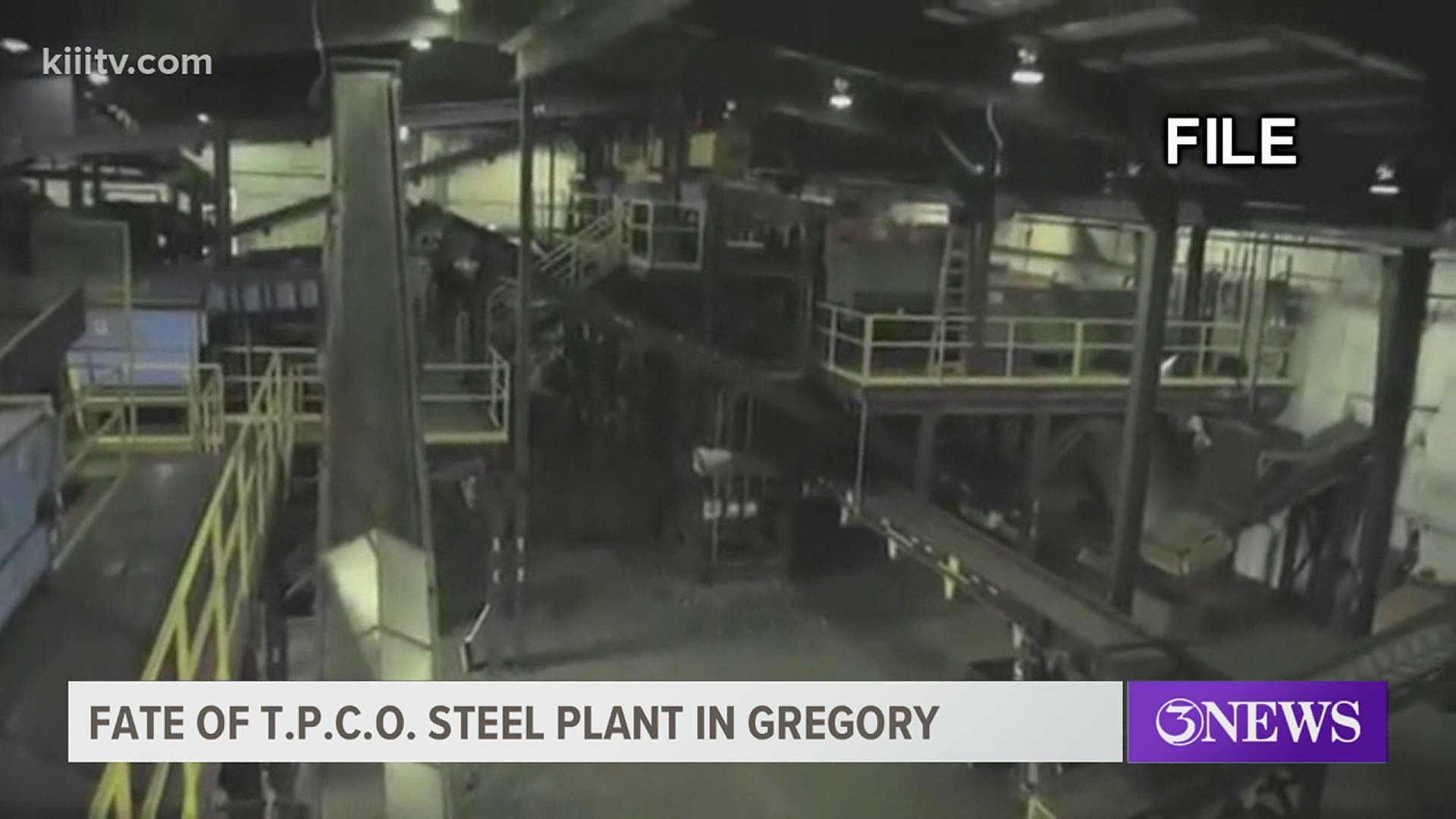 SAN PATRICIO COUNTY, Texas — For the second year in a row the TPCO Steel Plant in Gregory did not meet its tax abatement agreement with the county.

San Patricio County Judge David Krebs says he's also concerned that the plant may no longer be in operation. The judge did acknowledge that the TPCO plant has been keeping up with its abatement penalty assessments and its taxes.

Back in 2019 that penalty was 3 million dollars. This year it was 1-point-7 million. The company has also had to pay millions of dollars to the school district because of the abatement deal.

But of course, the county was looking for much more than that from the steel plant which was supposed to provide hundreds of well-paying jobs.

3News did reach out to company officials for comment but as of news time they had not responded.