Jesani Smith was an athlete, an artist, and he knew exactly what he wanted to do after high school graduation. 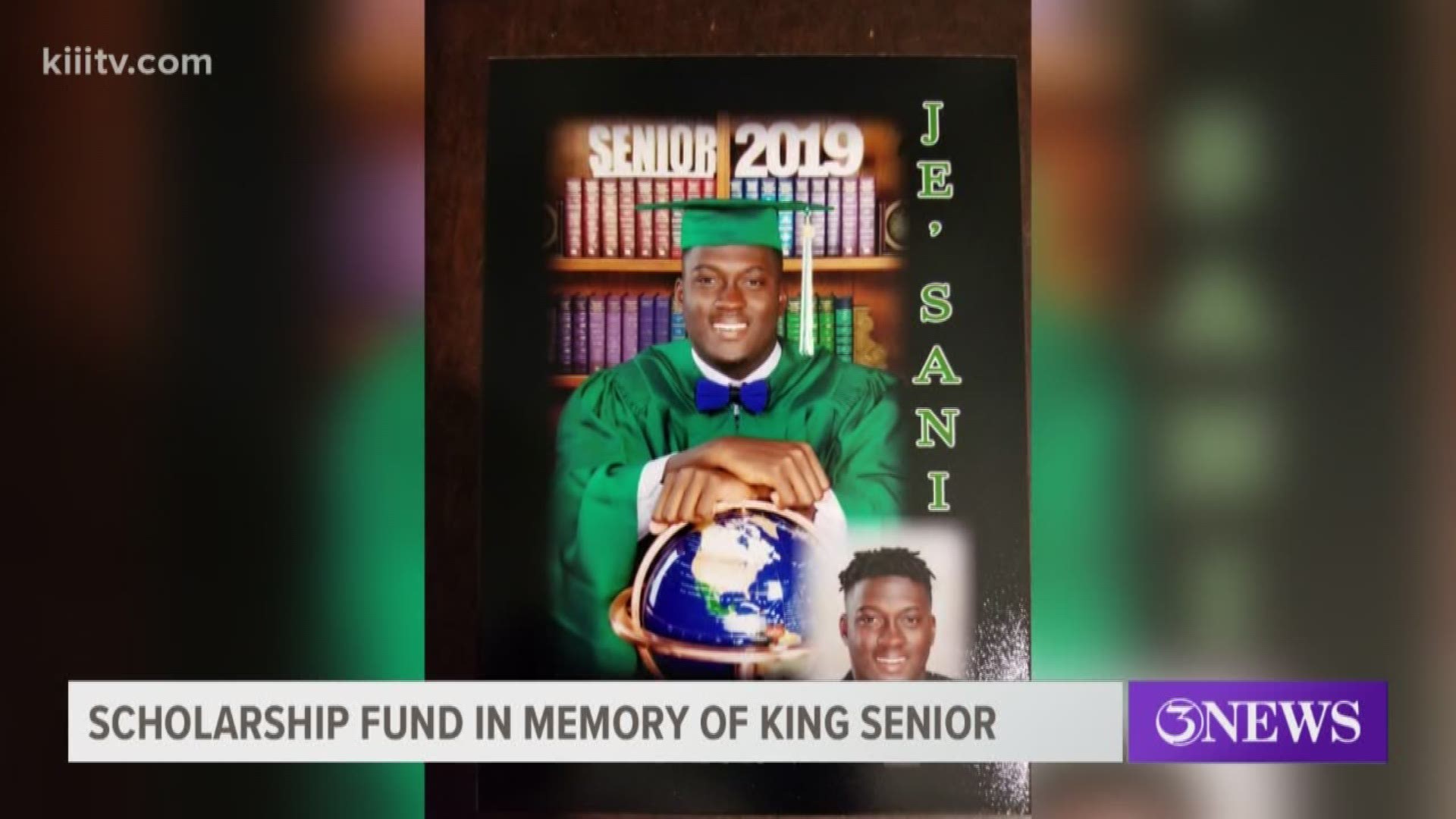 Smith was a senior from King High School and was enjoying a day at the beach with a group of friends when he was pulled out into the surf by a strong current.

Smith planned to attend Del Mar College before his death. Smith's mom and a family friend are creating a legacy of education and determination.

"He loved sports. He was active from the time he was four years old. Running track, football. Basketball was his number one sport," mother Kiwana Denson said.

Jesani Smith was an athlete, an artist, and he knew exactly what he wanted to do after high school graduation.

"Of course, welding was something that he had aspired to do. Unfortunately, he didn't have an opportunity to do that," Denson said.

After Jesani's drowning death near Whitecap Beach, his mother was determined to continue his legacy of art, sports, and education through a scholarship program.

In partnership with Del Mar College's Over the Edge event, family friend David Zamarron will rappel down a 20 story building to raise funds in Jesani's name

"It's a little scary. I was happy to do it after I found out about Kiwana's son and what this money would be benefitting," Zamarron said.