Serena Escamilla charged with murdering her own mother 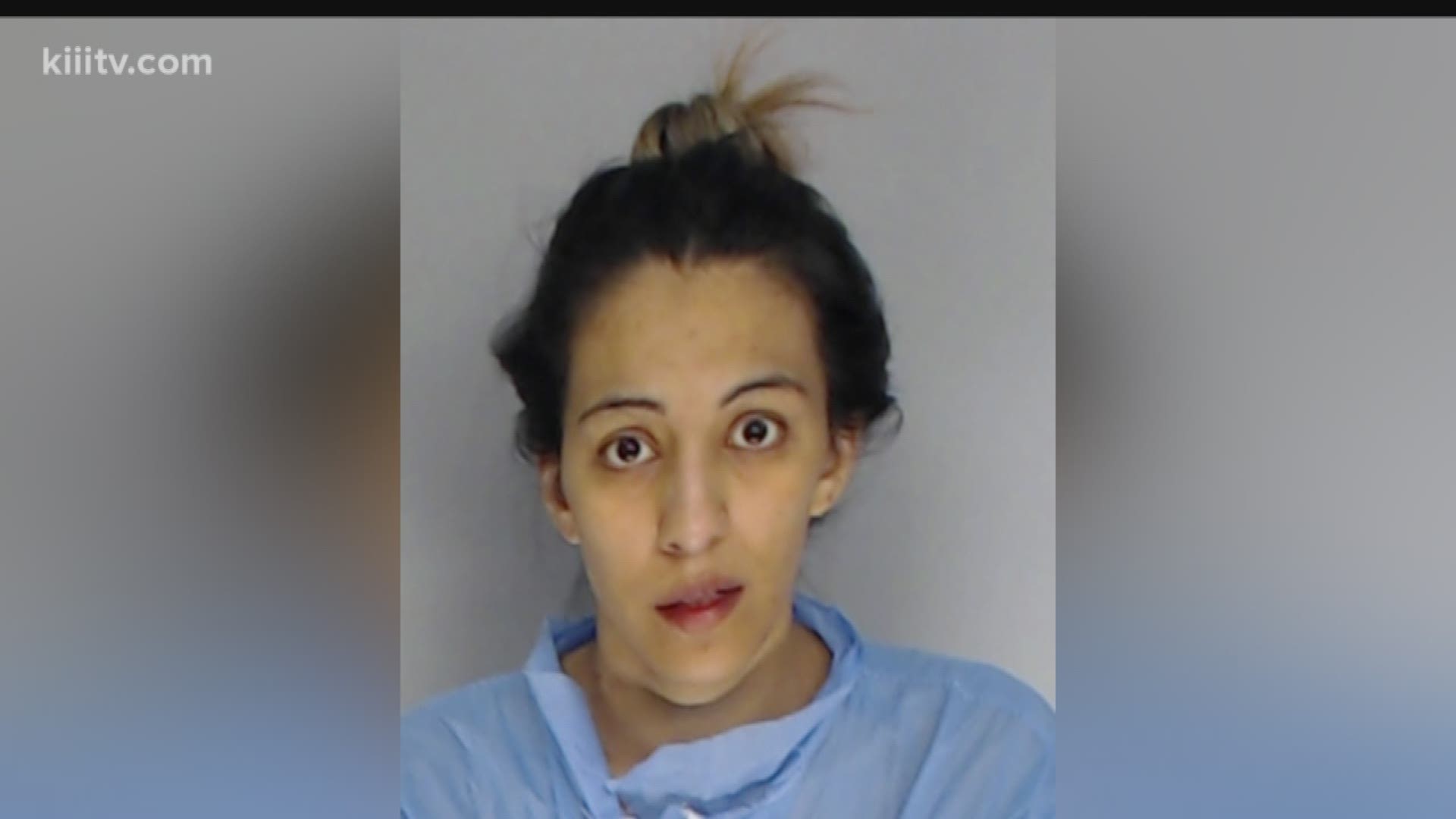 According to investigators, Escamilla fatally shot her mother last week in their home on Blevins near Del Mar College after the two got into a fight. Both were shot during the altercation and Esperanza died from her wounds.

Serena was taken to Christus Spohn Shoreline Hospital for treatment and was released Tuesday morning. She faces a charge of murder.