Seven dogs looking for forever homes before being euthanized Thursday

The City website notes that dogs are up for adoption, but no photos are posted. 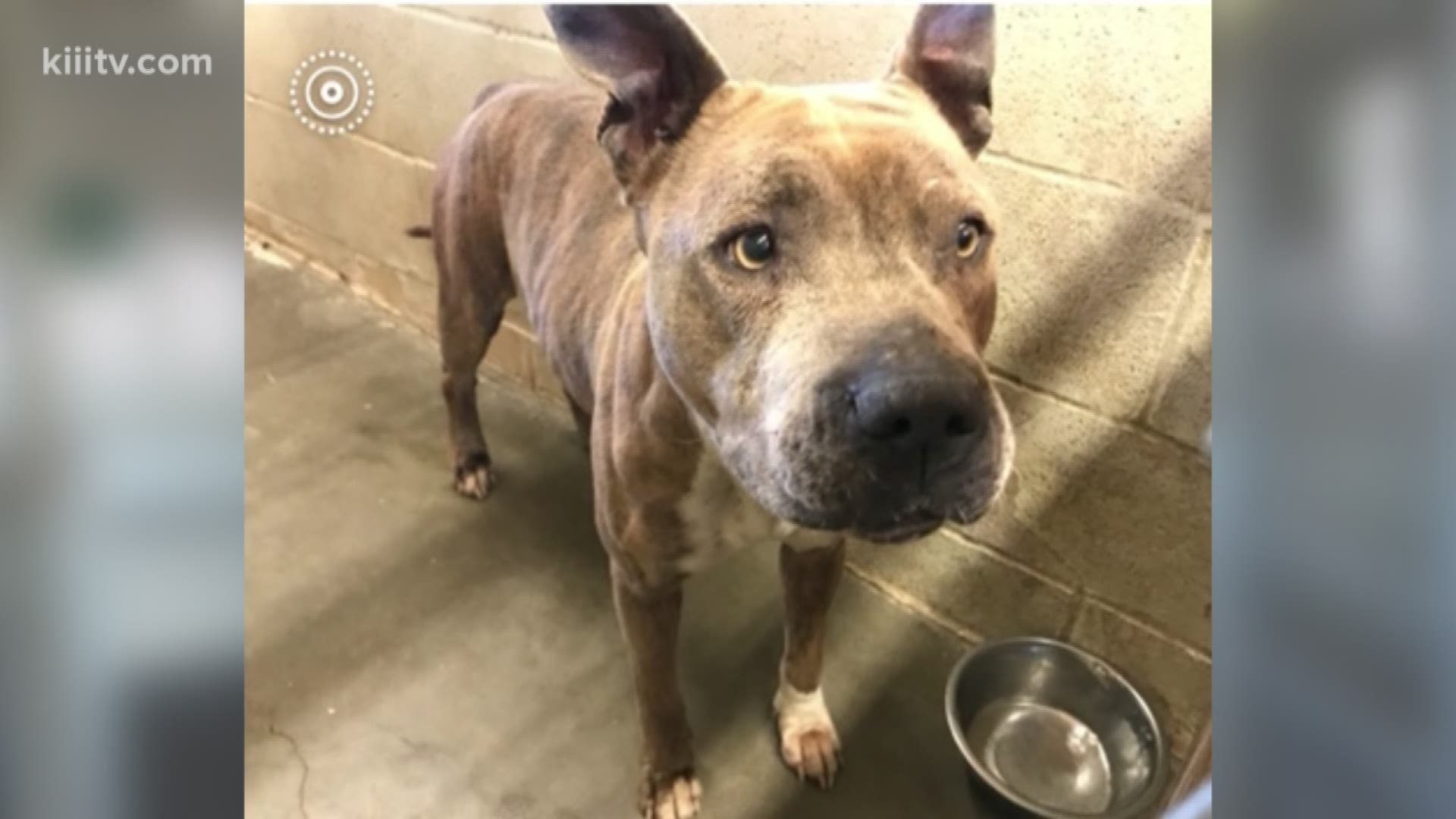 CORPUS CHRISTI, Texas — Some animal activists in the Kingsville area said there is a dire situation developing at that city's Animal Control shelter.

The City of Kingsville recently sent out a notice that as many as 10 dogs at the shelter are set to be euthanized Thursday if they are not adopted or rescued. One animal advocate said that is a recurring issue at the shelter.

According to Kingsville City Manager Jesus Garza, the list of dogs set to be euthanized is sent out to different rescues groups that the shelter works with. He said the number one issue is that the dogs they receive aren't just rescued -- about 50-percent of them get surrendered by owners, making capacity a challenge.

Lisa Bockholt, an animal rights advocate, said the CIty had sent lists about two to three times during the months of September, October and December, saying that something needs to be done to reduce the number.

"I just think that the City should do a little more to market and network the animals through the city, through their own website, events, promotions," Bockholt said.

The City website notes that dogs are up for adoption, but no photos are posted. Garza said he is unaware of the last time the page was updated, but did say that the City knows they can do a better job of promoting their website and improving their social media presence.

As of close of business day Wednesday, three of those 10 dogs were either rescued or adopted, leaving behind seven of them.

If you're intersted in adopting or rescuing any of the seven dogs, you can either call the Kingsville Health Department before noon Thursday at 361-592-3324 or visit them at 3421 North FM 1355.