Gracie Santellana is partnering with the Pink Diva Project, and organization founded by her uncle Josh Salinas over a decade ago to help raise awareness. 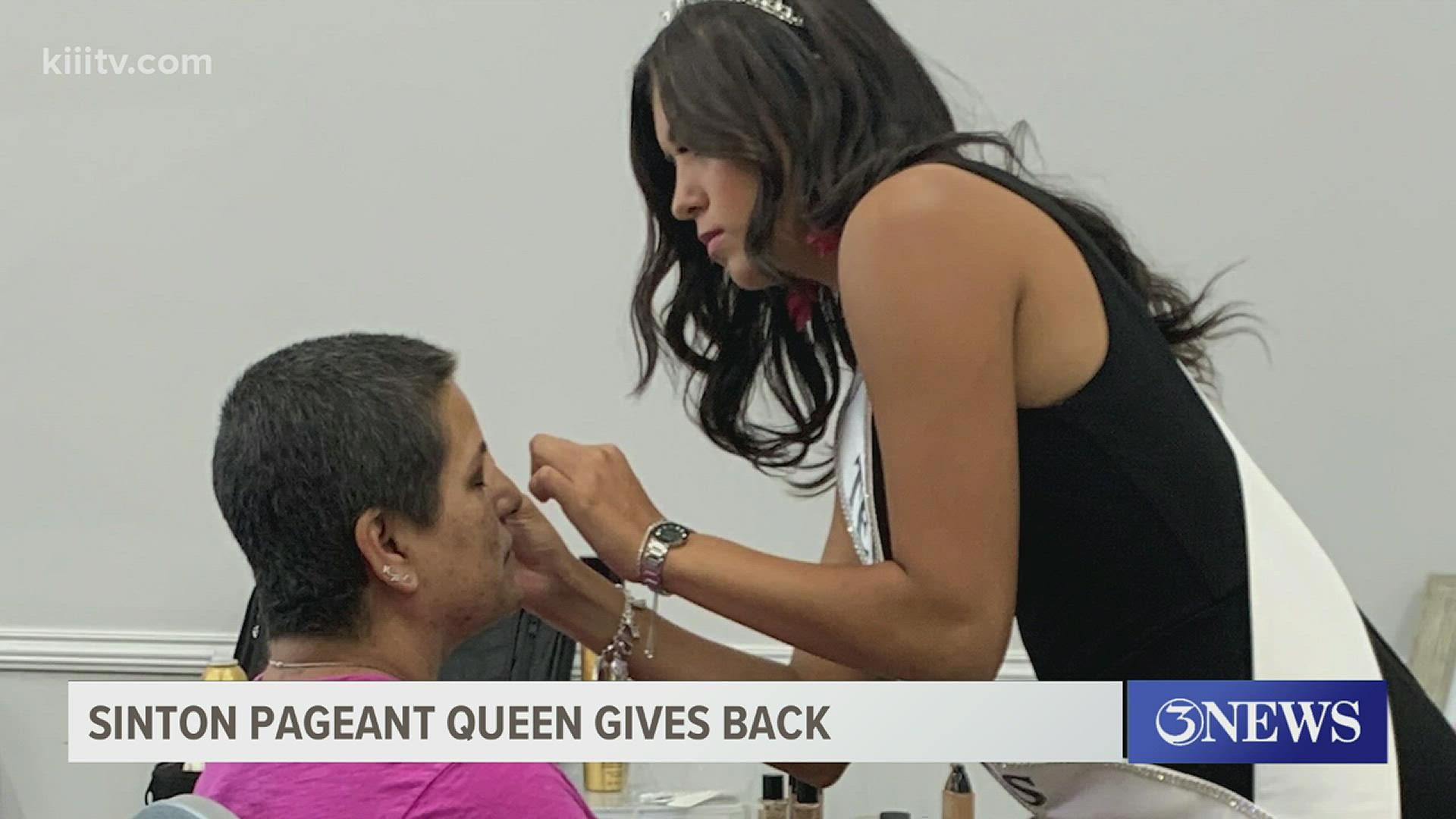 The recently crowned 'United States of America's Teen Texas 2022.' Gracie Santellana is using her reign to spread awareness for a cause close to her heart.

"My platform is dedicated to breast cancer awareness," Santellana said.

"It makes me feel so happy to be able to know that I am doing something honoring my grandmothers," Santellana said. "Because I know that if they were still here they would want me to continue to be advocating for them no matter what."

Santellana is partnering with the Pink Diva Project, and organization founded by her uncle Josh Salinas over a decade ago.

"What they do is raise money and donate it to breast friends," Salinas said. "They donate prosthetic bras to women who have lost their breasts to breast cancer."

Now Santellana and her uncle are raising awareness together and uplifting survivors.

"Both her grandmothers died of it," Salinas said. "This was her first year that she actually got to physically help and do make up, and do hair. Before she was to young, now this is something she's always gonna do."

Both Santellana and Salinas recognize how breast cancer impacts individuals, and hope to spread as much awareness as possible.

All of Gracie’s efforts are leading up to this year's Coastal Bend day of giving campaign that is on November 9 so be sure to mark your calendar.