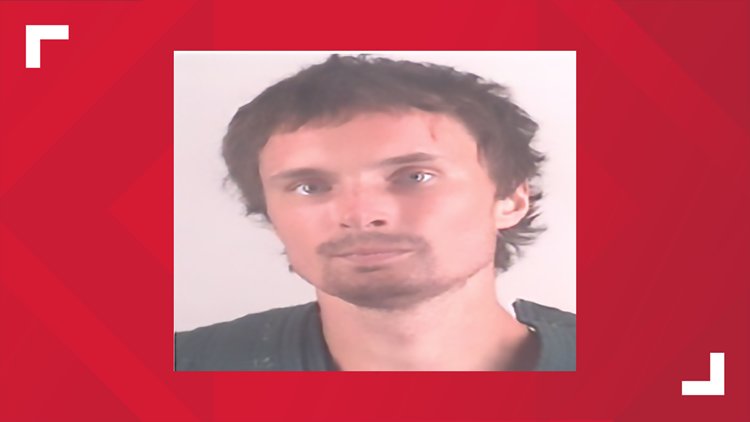 Updated at 6:49 p.m. with a statement from Sheriff Bill Waybourn.

The son of Tarrant County Sheriff Bill Waybourn has been arrested in Arlington on an indecent exposure charge, jail records show.

Sergei Waybourn, 24, was arrested Saturday in Arlington, according to Tarrant County Corrections Center records. He was previously arrested by Arlington police in January 2017 for criminal trespassing, records show.

Sheriff Waybourn released a statement about his son's arrest Saturday.

“The family and I are deeply saddened by Sergei’s choices," Waybourn said. "It has been many years since he disassociated from our family. We, along with many family members have made efforts over the years to help him - all to no avail. It is always sad when drugs take control of a person’s life. His choices and actions have lead to this situation.”

The sheriff recently made headlines for his comments on certain illegal immigrants after he criticized a California judge’s ruling that Waybourn says would release undocumented immigrants in the Tarrant County jail back on the streets.

He specifically mentioned those charged with driving while intoxicated:

“If we have to turn them loose or they get released, they’re coming back to your neighborhood and my neighborhood,” Waybourn said. “Those drunks will run over your children and they will run over my children.”

This is a developing story. Check back for new information. Download our free WFAA app to stay up-to-date on all news stories in the Dallas-Fort Worth area.