Son stabs his mother with kitchen knife on St. Joseph Street in Alice

The victim was flown to a Corpus Christi hospital via HALO-Flight. 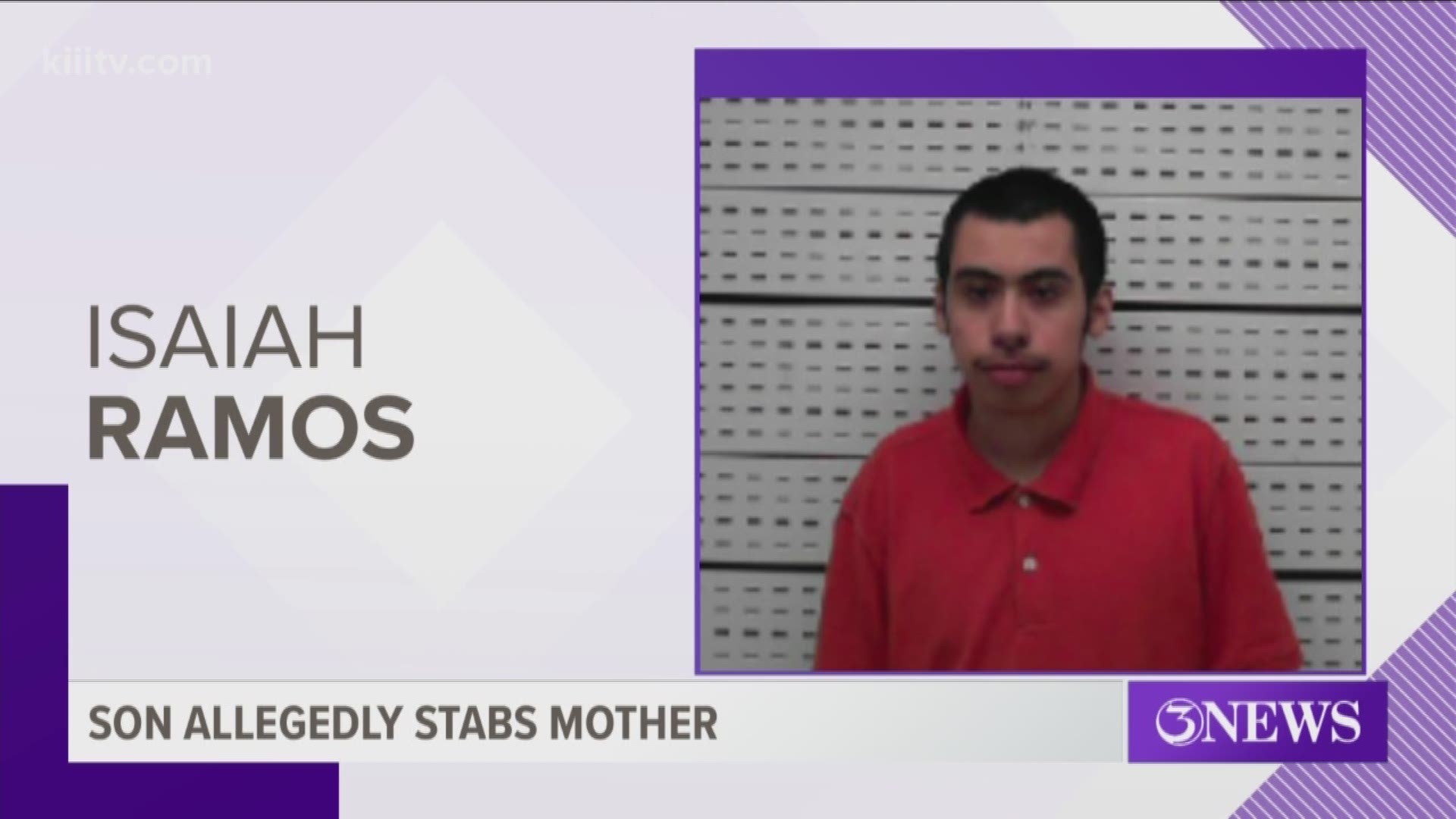 ALICE, Texas — Police discovered a woman with seven stab wounds to her body at a residence on the 200 block of St. Joseph Monday morning, according to the Alice Echo-News Journal.

Alice police were called to the area about a domestic dispute and found the victim. The victim was flown to a Corpus Christi hospital via HALO-Flight.

According to Alice Police Chief Aniceto Perez, the suspect, 17-year-old Isaiah Ramos, fled the scene. Ramos stabbed his mother with a kitchen knife.

Police say Ramos turned himself in to police at approximately 1 p.m.

Ramos was taken to the Jim Wells County jail and charged with aggravated assault with a deadly weapon.