Investigators said John Lee's cause of death was pending. 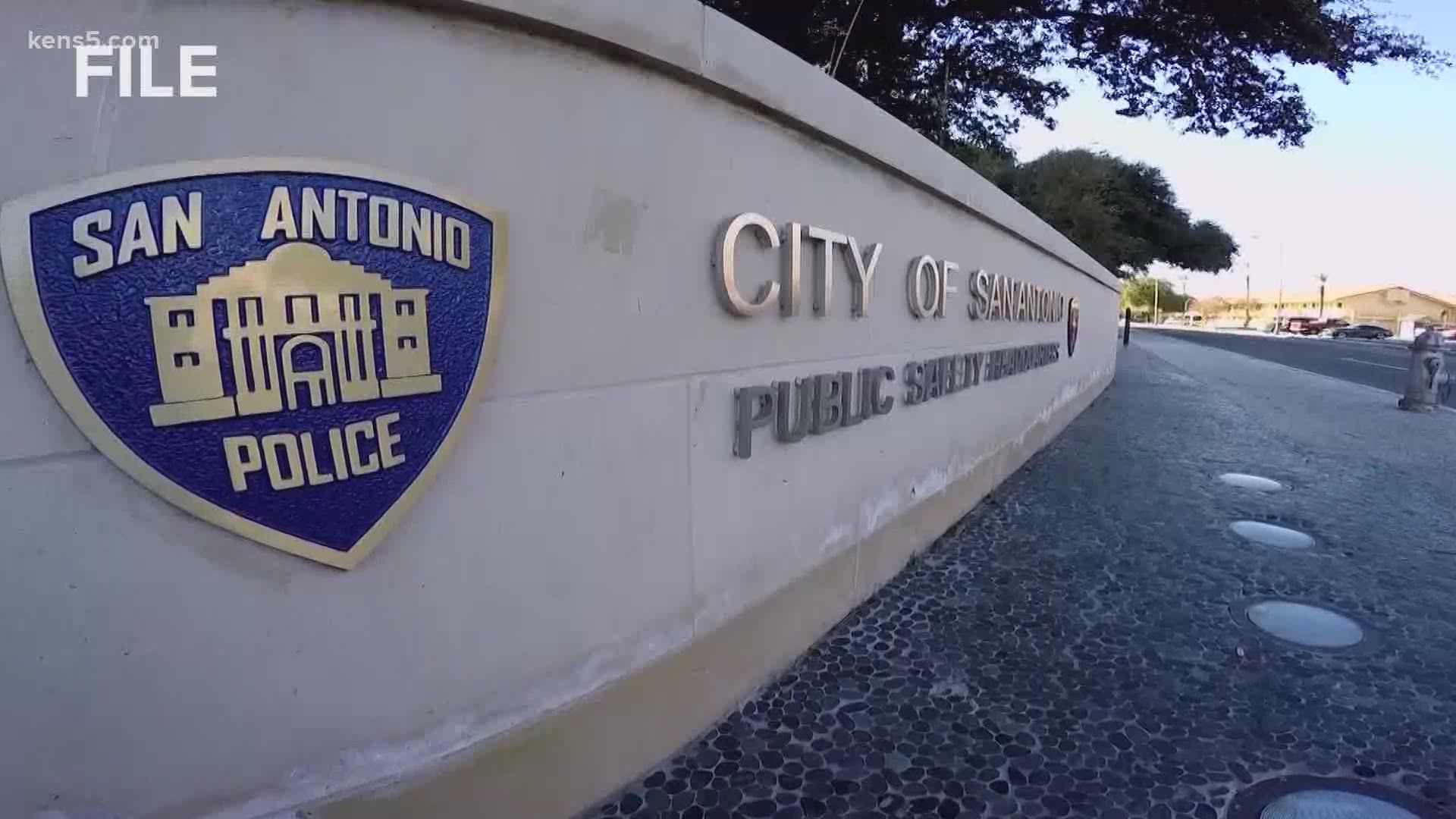 The Bexar County Medical Examiner’s office said it completed an autopsy for the 41-year-old. Investigators said his cause of death was pending.

The San Antonio Fire Department responded to a home in the 900 block of Mt. Rainer Drive at 12:41 a.m. Friday. They said the call was for a cardiac arrest. Emergency crews found the patient dead, SAFD said.

Lee was described as ‘separated’ from the San Antonio Police Department in February. SAPD did not elaborate on his departure.

An attempt to execute drug and weapon warrants by undercover officers during a traffic stop ended in the fatal shooting of Antronie Scott in February 2016. SAPD said Lee shot the 36-year-old who he said turned around too quickly to distinguish the cell phone from a gun.

A month later, Lee was placed on a contemplated indefinite suspension in connection to the officer-involved shooting. The firing was rescinded in lieu of additional training.

The shooting remains controversial because police said Lee mistook the cellphone in Scott’s hand as a gun. Sources said the shooting had a mental impact on Lee that required emergency intervention.

Lee’s case was not reviewed by a grand jury. Former Bexar County District Attorney Nico LaHood said Lee did nothing criminal, so he cleared him of any wrongdoing.

"Officer Lee was in, in my opinion, a victim of circumstance,” LaHood said. “He did not do anything knowingly and willingly to hurt anybody.”

Scott’s mother is suing Lee and the City of San Antonio. Through a family attorney, they offered condolences instead of the contention of the legal battle.

“You know, this is by no means, is a moment that any family hears this type of news and feels like it’s some victory because of the loss of their child,” attorney Darryl Washington said.

Washington said in a lot of cases officers are dealing with underlying mental health problems and may get ignored by their department.