21-year-old Miguel Villalon was killed after his vehicle struck an improvised explosive device. 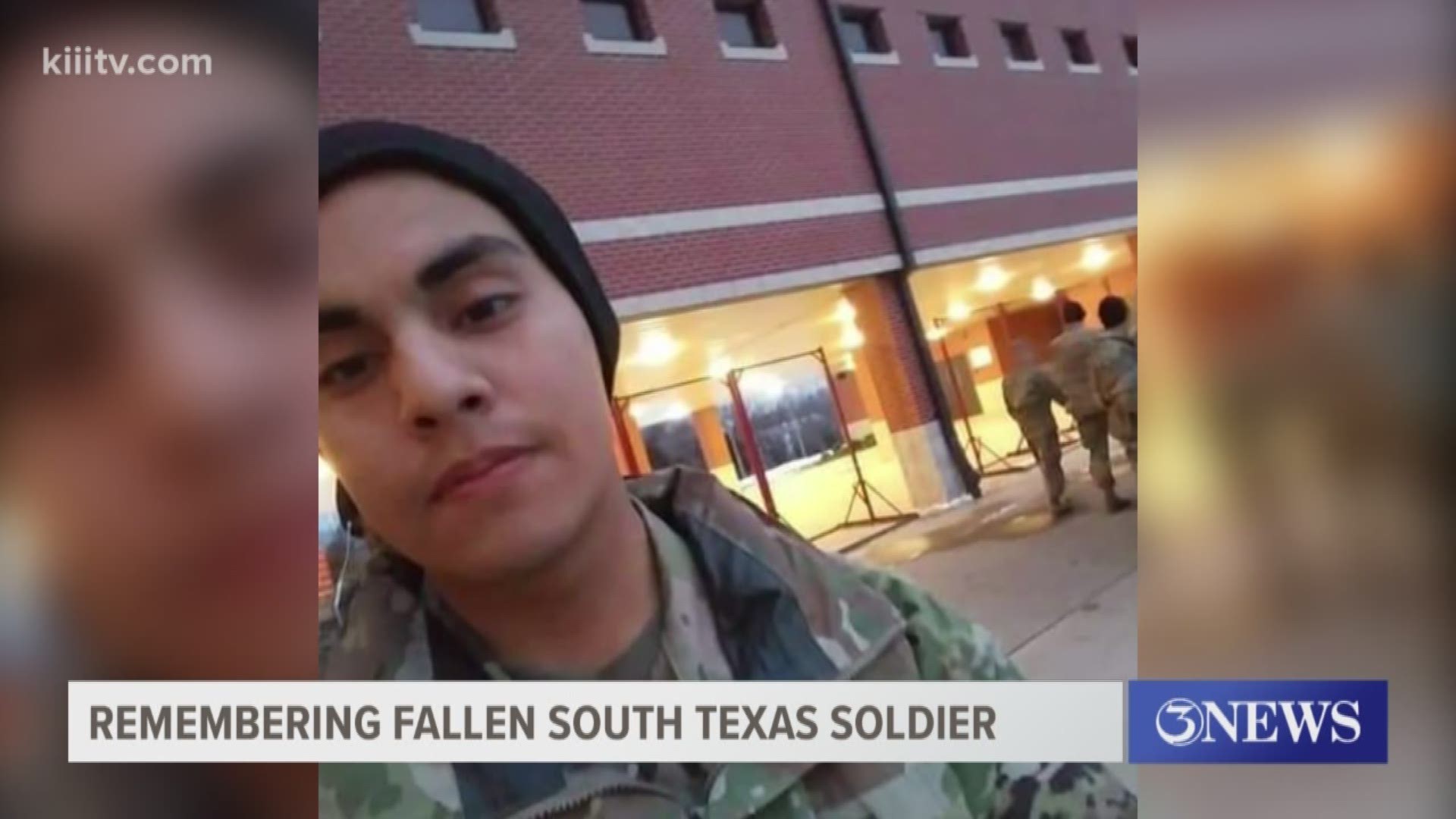 CORPUS CHRISTI, Texas — A family continues to mourn the loss tonight of a South Texas native who was killed in Afghanistan last weekend.

21-year-old Miguel Villalon was killed after his vehicle struck an improvised explosive device.

Miguel Villalon was born and raised in Brownsville, Texas.

3News spoke with his uncle and godfather, Lalo Escovar, who says his nephew moved to Calallen in middle school before moving to Illinois.

Escovar says Miguel had just turned 21 on December 31st while he was deployed in Afghanistan.

He says at a very young age Miguel was determined to serve his country.

"We knew since a long time ago that he wanted to go into the military. he was a very quiet guy, but he loved anything that had to do with the military,"

Escovar says Miguel was always known for having a big heart and when he joined the army that didn't change.

He says Miguel was constantly looking out for others.

"Anything that needed to be done he was the first one to volunteer, and even when they'd get back from missions and stuff he was always making sure all his guys were accounted for and all that," said Escovar.

He says his nephew had been deployed in Afghanistan since July but his remains will be returned home to Brownsville, Texas on January 23rd.