Students at Del Mar College showcased their short films as a part of the festival. 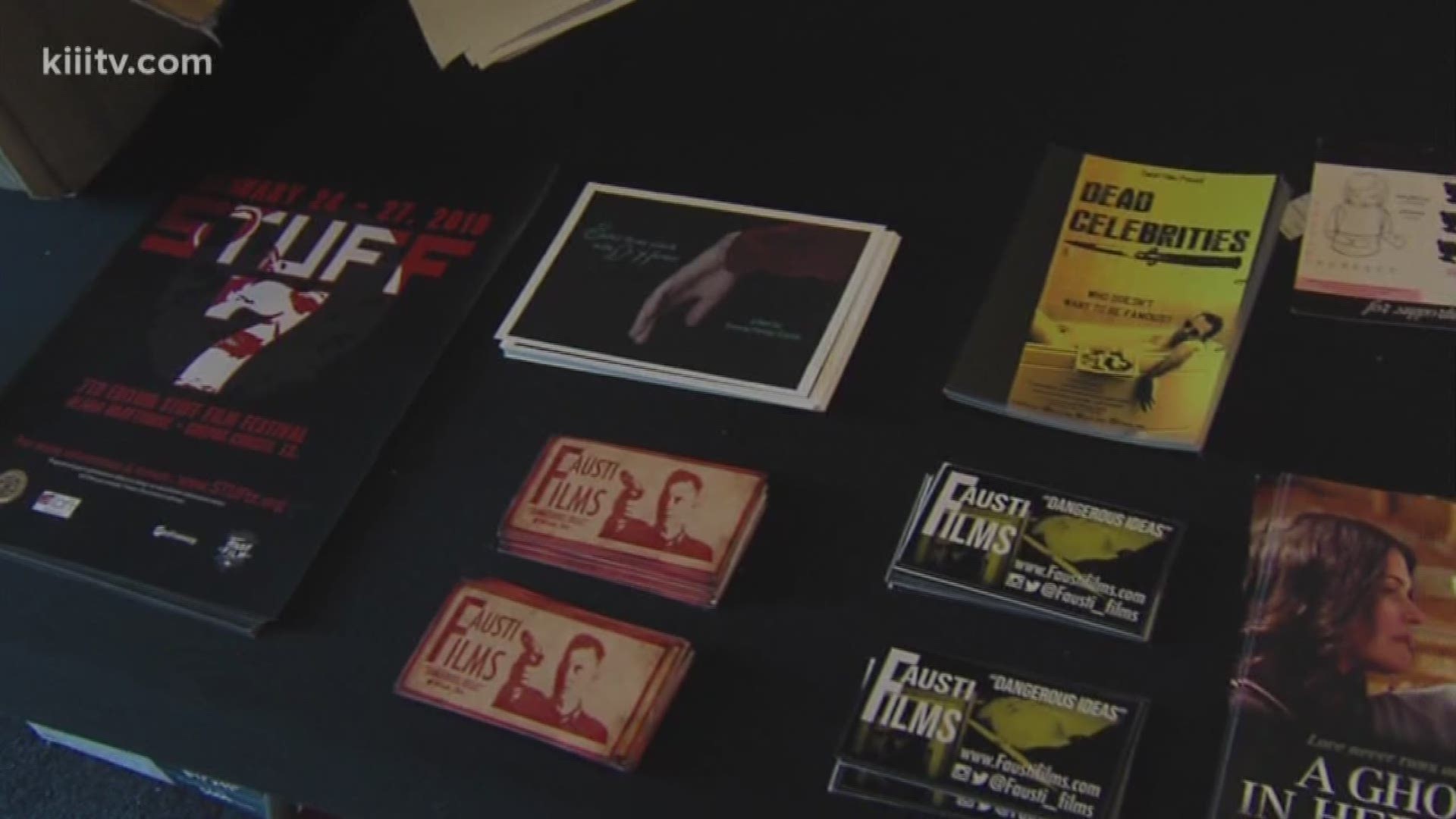 CORPUS CHRISTI, Texas — On Sunday, students at Del Mar College are showing their short films as a part of STUFF, also known as the South Texas Underground Film Festival.

STUFF is an annual and international film festival that showcases filmmakers, musicians and visual artists work.

The Texas Association of Chicanos in Higher Education chapter at Del Mar College play a huge part in this festival, encouraging students and filmmakers to harness their creativity.

Don't let the name South Texas Underground Film Festival fool you. The films showcased came from as far as Australia.

"We get over 1,000 submissions and choose the hundred best films from around the world, so you get a little taste of a little bit of everything."

You name it they probably showed it. "If you're into documentaries we got that," Perez said. "If you're into animation we have that as well. If you just want to see some short films. There is something here for everybody."

Filmmaker Samantha Mcdanel contributed to that short film category with her piece titled Pagent Perfect. The film exaggerated the pressure one mother puts on her daughter to do well in a beauty pageant. "So I took it and put it to an extreme level and you can contrast what a parent will do to there kid but also for their kid," Mcdanel said.

Although the film may be in the short category, Mcdanel said the process before you can call lights, camera, action, is a long one. "I need a lot of costumes and pageantry sets," Mcdanel said. "I needed a stage. I needed a backstage and dressing room, so it got very ambitious."

And after three weeks of pre-production she had a fraction of the time to actually shoot the film.

"I filmed the whole thing in three days," Mcdanel said. "I gave myself no extra time I wanted all done in those three days."

Mcdanel said now that the short film is complete she'd like to turn pageant perfect into a feature.

If you want to be involved in South Texas Underground Film you can follow their Facebook page for the latest.

For more information on venues and programming, head over to the STUFF website here.