Experts say hypochlorite solution and sulfuric acid are used at commercial facilities to keep the water clean but if they're mixed wrong, they can be harmful. 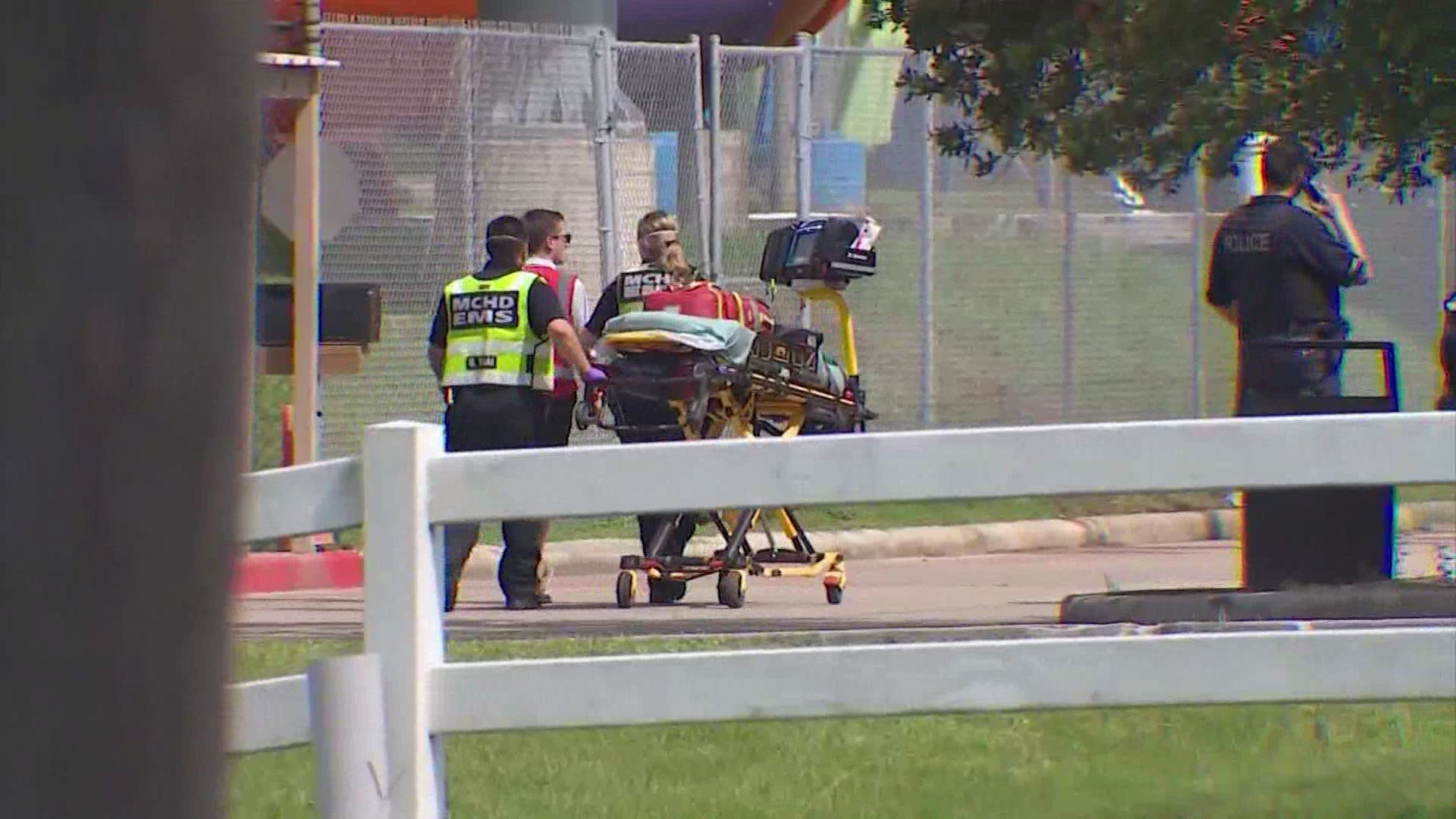 A spokesperson for Memorial Hermann Hospital said the 28 people treated there have all been discharged in good condition since the incident, which happened at the popular Spring waterpark on Saturday.

A mixture of 35% sulfuric acid and hypochlorite solution caused children and adults in a kiddie pool to have irritated skin and breathing problems, according to investigators.

“When those things get mixed in concentrated form, you get heat, and you get the release of chlorine gas, which will definitely affect your breathing and irritate you,” said Keith Nathan, owner of Glacier Pool Supplies & Spas in League City.

Nathan said hypochlorite solution and sulfuric acid are commonly used at commercial facilities to keep the water clean. Nathan said a chemical reaction can happen if the materials are mixed incorrectly.

At big facilities, like Splashtown, chemicals are typically released through automated systems.

“If you can have 60 plus people get sick and your system doesn’t catch what’s off with the chemicals or whatever, then clearly something is wrong with the system,” said Harris County Judge Lina Hidalgo during a press briefing at the scene.