Alleged intruder shot by mom left a trail of blood, making it easy for Sugar Land police to find him 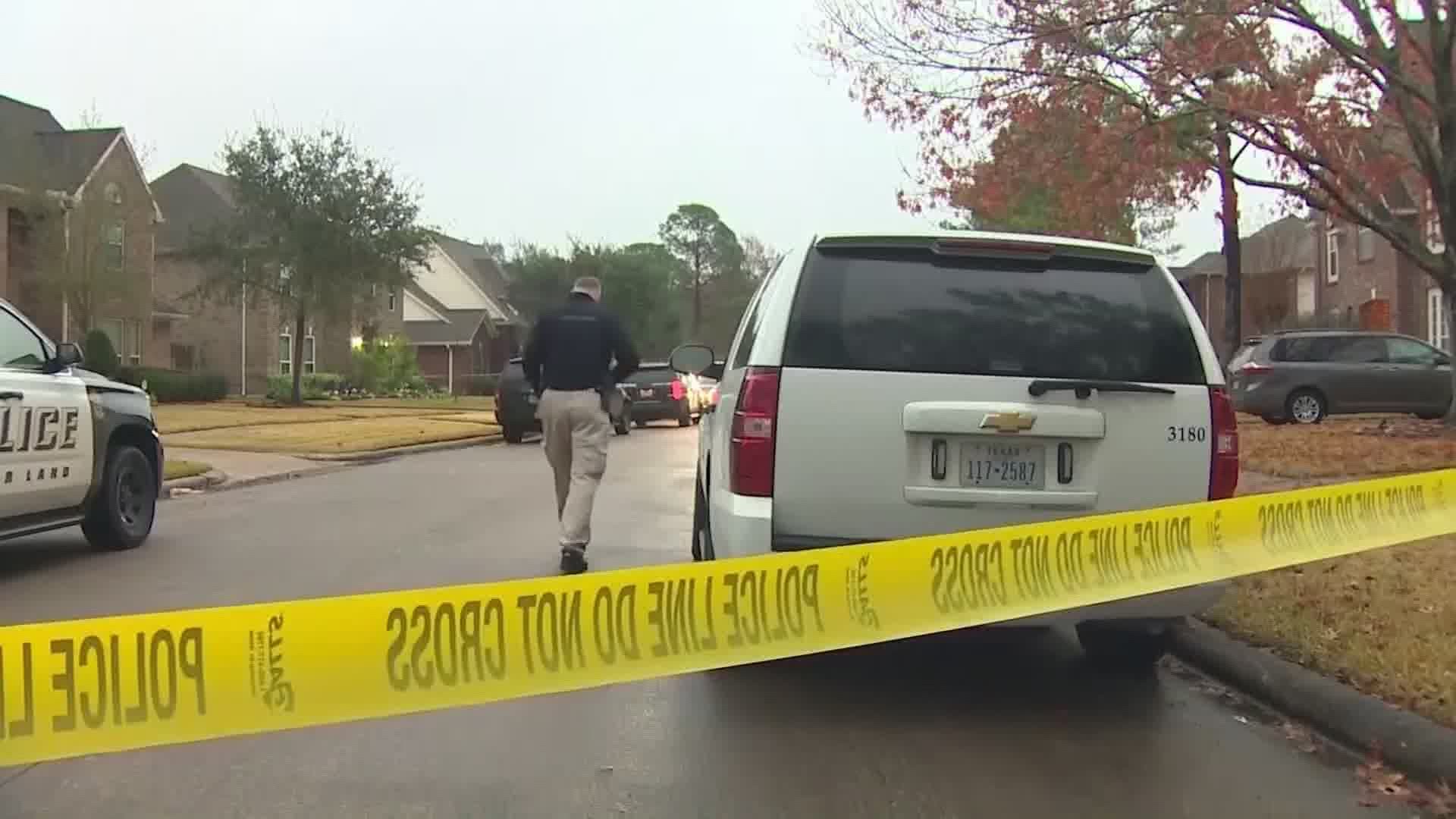 The woman had her 8-year-old child with her in the home — neither was physically hurt.

The suspect, identified as Santana Anthony Hudson, 21, survived and was taken to Memorial Hermann Hospital. He was arrested and charged with burglary of a habitation and unlawfully carrying a weapon.

The shooting was reported at about 4:30 a.m. in the 200 block of Shadow Wood, in the Sugar Mill subdivision, according to city officials.

According to Assistant Chief of Police Michelle Allen, the woman told police she was asleep when she heard a noise at her back door. She grabbed a gun and found a man had broken a window and was trying to get in. She opened fire on the suspect, shooting him in the chest.

The man fled the scene, going less than a block away through neighbors' backyards, but responding officers managed to track him down because of the trail of blood he left behind, KHOU 11's Michelle Choi reported.

UPDATE 1/2: Sugar Land PD says the mom & her 8 YO were asleep when she heard a noise coming from her back door, she went to check it out & found her window smashed & a man climbing in, that’s when she shot him & he took off.... #KHOU11 #HTownRush https://t.co/sDz7oWrwmE pic.twitter.com/GOQK6d2StB

The woman told police she didn't recognize the suspect.

Police said they are reviewing surveillance video from the area to make sure no other suspects were involved.